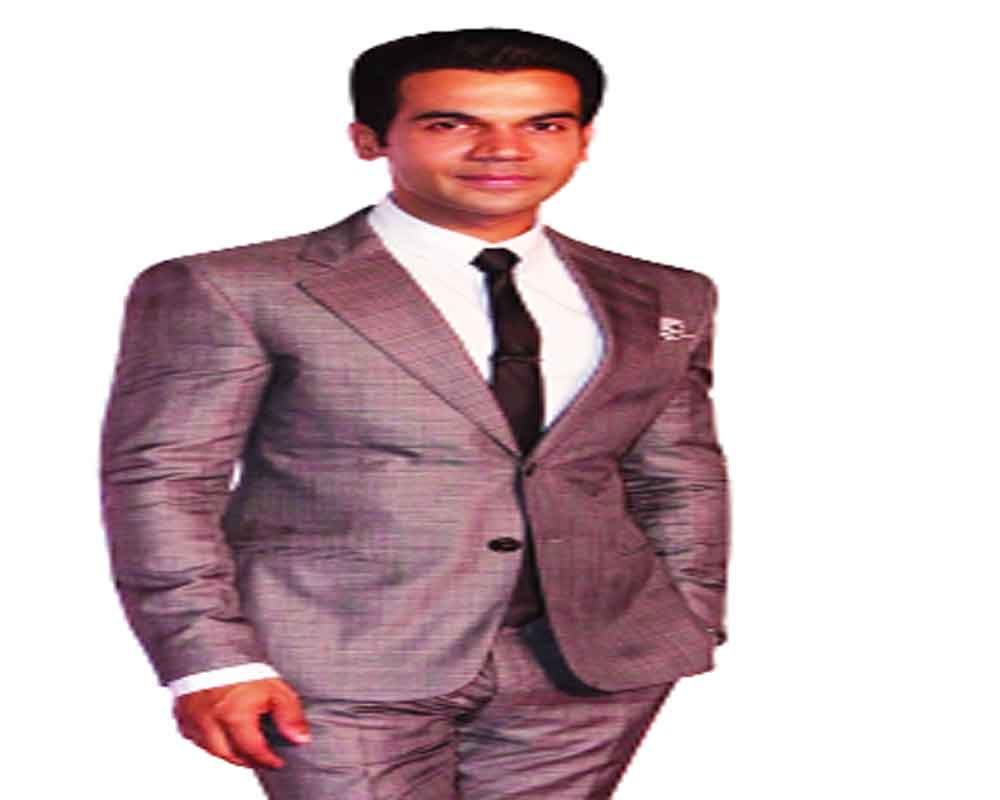 ‘Happy to be in inspiring cinema’

Actor Rajkummar Rao, who has completed a decade in the Hindi film industry, says it has always been his endeavour to be part of inspiring cinema.

Rajkummar made his Bollywood debut with Love Sex Aur Dhokha. He was then seen in films like Kai Po Che!, Shahid, Queen, CityLights, and more. The actor was last seen in Judgementall Hai Kya.

About clocking 10 years, Rajkummar said, “I am glad that in the course of my decade-long journey, I had the honour of working with some of the best minds in the Hindi film industry. It had always been my endeavour to be part of inspiring cinema. I’m very happy that for 10 years, filmmakers trusted me with their vision.”

‘After reading the script (Four More Shots Please 2), I was skeptical about how will they position something that's palatable but at the same time make a bold statement? Another big concern for me was the fact that I had to play a mother. I wasn't ready for this and I had the fear of being typecast into that role, which has happened in past.’

Actor Janhvi Kapoor has been roped in as the face of Mint ChocOn, launched by Mahak Group, with a TVC campaign, ‘Mint Nahi Hint Hai.’

Janhvi said, “I have always had a bit of a sweet tooth. In fact, sometimes I love waking up to ice creams. Whenever my parents were happy with Khushi and me, they would spoil us with candies and chocolates. Which is why, I am happy to associate with the brand. It is such an innovative concept. I am sure it will soon become a crowd favourite.”

Hollywood star Matthew McConaughey hopes something good can come out of COVID-19 crisis and that Americans can come together to end years of deep political division.

McConaughey made the observation in a video message posted on Twitter, as bars and restaurants remained shut across cities owing to the coronavirus outbreak, including in New York and Los Angeles.

After telling his followers to take care of themselves and not to “get paranoid” during the crisis, the actor delivered a message of unity. He said, “Let's do our due diligence and take the precautions we need to take care of ourselves and of those around us. Right now, more than ever before, we're more dependent on each other.”