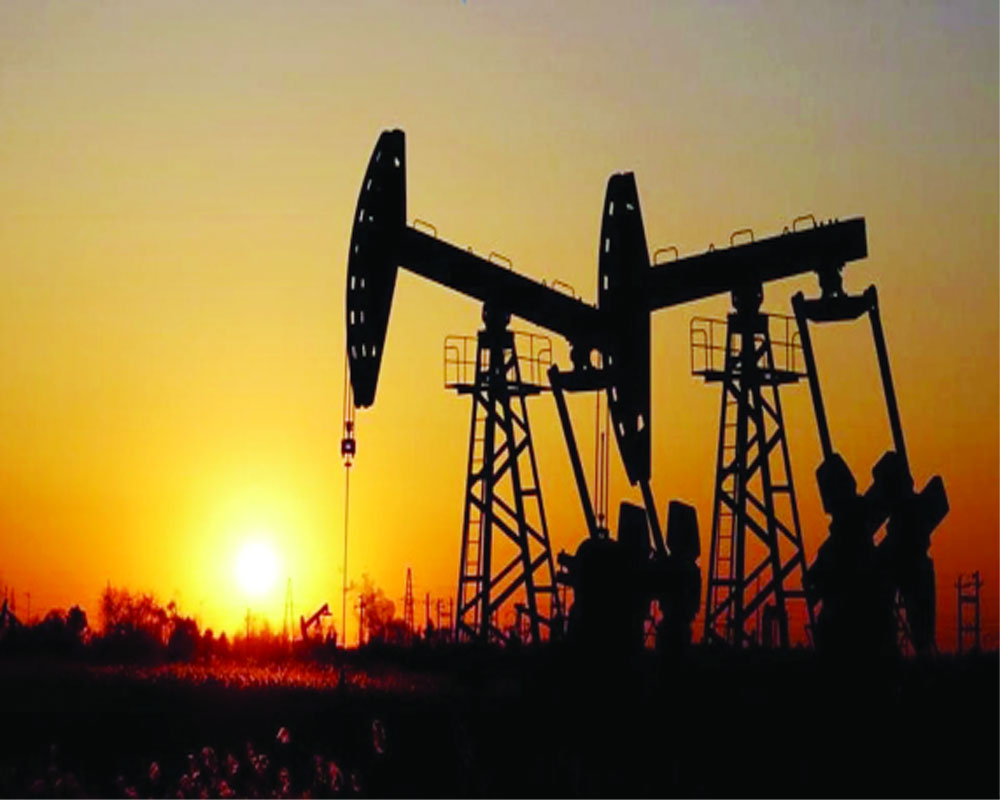 The output of eight core sectors jumped by 56.1 per cent in April mainly due to a low base effect and uptick in production of natural gas, refinery products, steel, cement and electricity, official data released on Monday showed.

The eight infrastructure sectors of coal, crude oil, natural gas, refinery products, fertilisers, steel, cement and electricity had contracted by 37.9 per cent in April 2020 due to lockdown restrictions imposed to control the spread of coronavirus infection. In March this year, the eight sectors had recorded a growth rate of 11.4 per cent.

“This high growth rate in April 2021 is largely due to low Index base in April 2020 consequent to the low industrial production across all sectors caused by nationwide lockdown imposed to contain spread of Covid-19 last year,” the ministry said in a statement.

Coal and fertiliser segments too recorded positive growth during the month under review.

However, crude oil output dipped by 2.1 per cent in April as against (-) 6.4 per cent in the same month last year.

ICRA Chief Economist Aditi Nayar said that as expected, the low base of the nationwide lockdown pushed up the core sector expansion in April 2021.

“The improvement was fairly broad-based, with an expected spike in the growth of cement and steel production, although both lagged our projections suggesting some impact of the regional lockdowns on activity,” she said.

“We expect the IIP (Index of Industrial Production) to record a transient spike to a 130-150 per cent expansion in April 2021, followed by a moderation in May 2021 in line with the proliferation in state-wise restrictions,” she added.