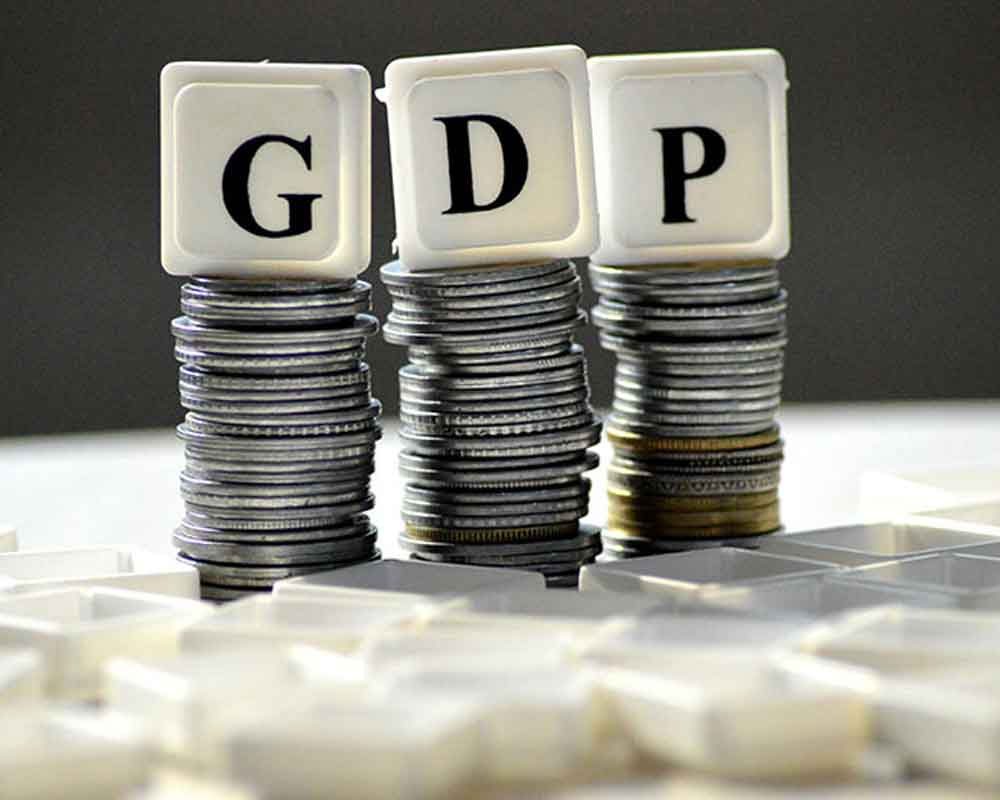 Economic activity continued with its pace of normalisation and the festivities helped narrow the deficits as compared to the year-ago period in December, a Japanese brokerage said on Wednesday.

Based on data shown by its proprietary models, Nomura also revised up wits FY21 GDP forecast to a contraction of 6.7 %, as against the official estimate of a 7.7% contraction in the pandemic-impacted fiscal year.

The Nomura India Monthly Activity Indicator rose to -2.3% in December provisionally when compared to the year-ago period’s performance, and was much better than the -7.7% year-on-year witnessed in November and -13.3% in September, it said.

The brokerage said this suggests a “strong recovery” in Q4. “The pandemic situation did not substantially deteriorate in the festive season in December quarter, clearing the decks for a faster pace of economic normalisation,” it said.

Along with the moderation in inflation in the short term due to lower food prices, we believe the economy is entering a Goldilocks period,” it said. It can be noted that earlier in the day, analysts at its American peer Bofa Securities also pegged the GDP to close FY21 with a contraction of 6.7%.

The Japanese brokerage said an index which it uses as a proxy for the extent of normalisation across the economy suggests economic activity continued to improve during December.

At the end of the festive season, the overall normalisation index for consumption improved to 88.3% in December as against 87% in November and 85% in October, it said. For passenger cars, two-wheelers and tractors, the normalisation index readings are higher than their respective pre-pandemic levels while on the investment front, the index is trending at 93%, which is 3 percentage points below pre-pandemic levels, it said.