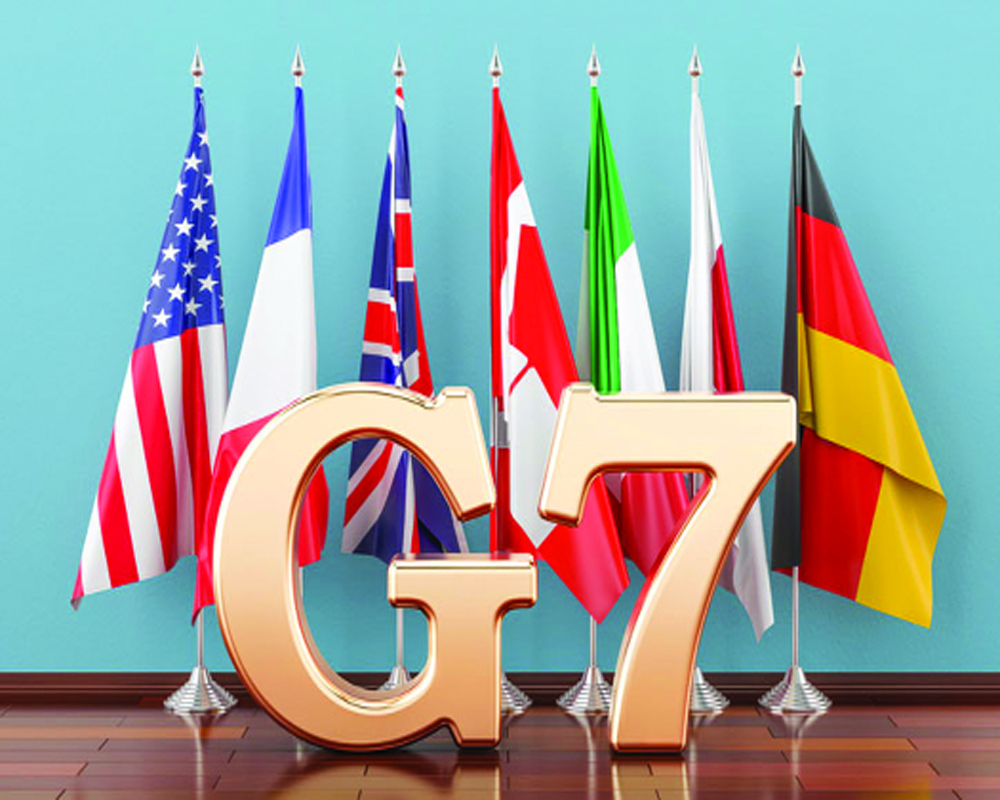 Rishi Sunak, chancellor of the exchequer, said finance ministers from the Group of Seven leading industrialised nations signed the pact on the second and final day of meetings in London.

“I’m delighted to announce that G-7 Finance Ministers today, after years of discussions, have reached a historic agreement to reform the global tax system to make it fit for the global digital age and crucially to make sure that it’s fair, so that the right companies pay the right tax in the right places,” Sunak said in a video message posted on Twitter.

The G-7 ministers agreed in principle to a global minimum tax rate of 15 per cent for multinational companies in each country they operate in.

US Treasury Secretary Janet Yellen, who attended the London meetings, said the agreement “provides tremendous momentum” towards reaching a global 15 per cent rate that “would end the race-to-the-bottom in corporate taxation, and ensure fairness for the middle class and working people in the US and around the world.”

The meeting of finance ministers came ahead of an annual summit  of G-7 leaders scheduled for June 11-13 in Carbis Bay, Cornwall.  The UK is hosting both sets of meetings because it holds the group’s rotating presidency.

The G-7 has also been facing pressure to provide vaccines for low-income  countries facing new surges of Covid-19 infections and to finance  projects to combat climate change.