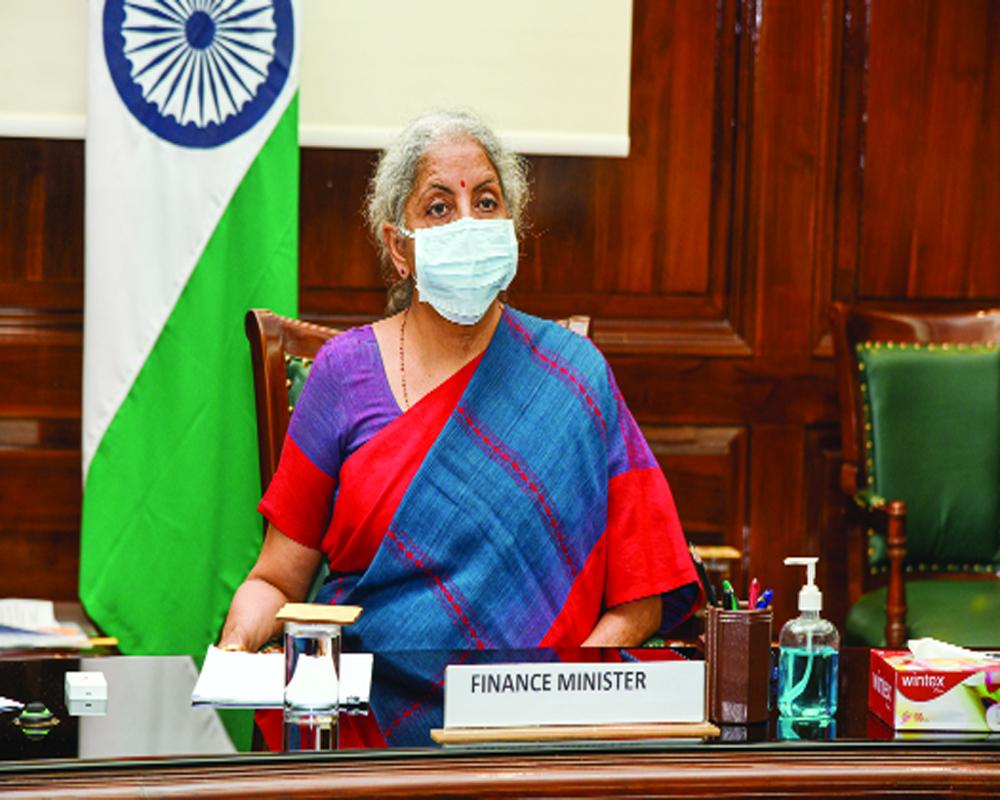 Sitharaman, along with Minister of State for Finance Anurag Thakur, Revenue Secretary Tarun Bajaj, CBDT Chairman Jagannath Mohapatra and other senior ministry officials, went point by point on the issues facing the new portal with officials of Infosys - the vendor which developed the site.

While there was no official word on what transpired at the meeting, a statement issued by the Institute of Chartered Accountants of India (ICAI) said “the technical glitches shall be addressed fast”.

The portal launched on June 7 continued to face glitches, including longer logging in time, inability to generate OTP for Aadhaar validation, non-availability of ITRs for past years.

Several stakeholders have submitted written inputs highlighting the issues facing the portal as well as areas that need to be fixed.

The stakeholders have also highlighted weak user interface, inability to view old demand, grievances and intimation orders as the issues that need to be fixed. The ICAI in a statement issued after the meeting said that it has been asked to provide its continuous support and inputs to CBDT and Infosys, in resolving the issues, as early as possible.

“The Income Tax Department said the new portal was aimed at making compliance more taxpayer-friendly, however the technical glitches shall be addressed fast, for convenience of all,” the ICAI statement