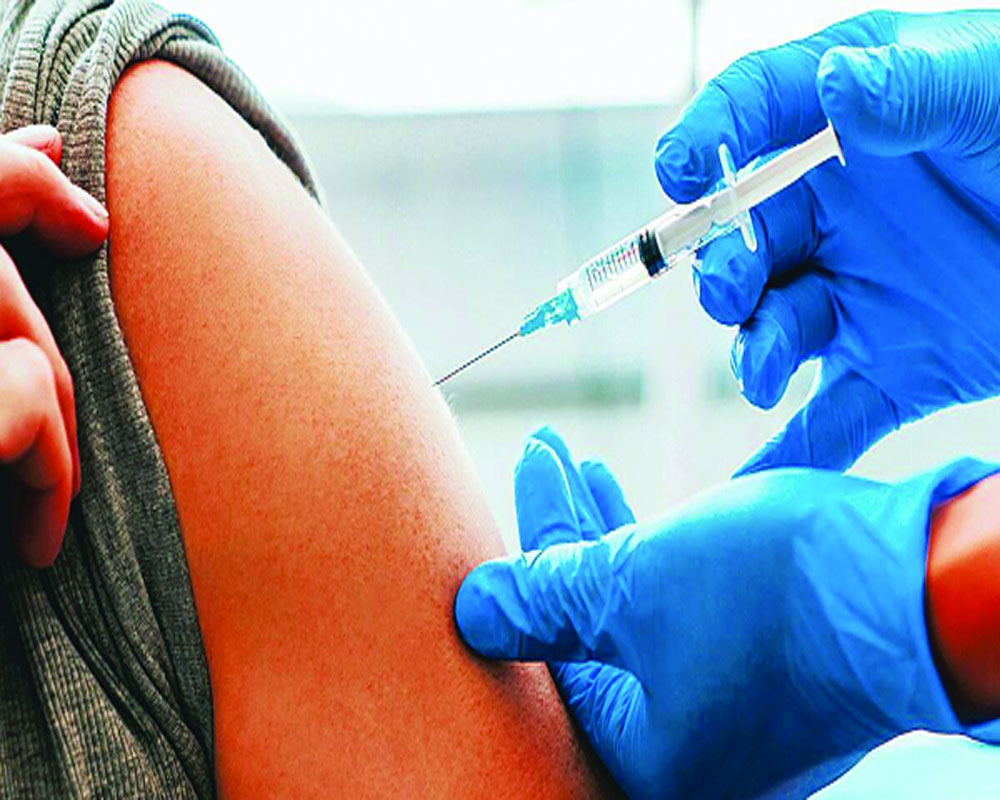 India, following the Puranic principle of ‘Vasudhaiv kutumbakam’ (The world is one family), has been providing anti-COVID vaccines by way of grant assistance and commercial supplies to several countries under the “Vaccine Maitri” initiative along with keeping the inoculation of Indians on priority. The latest such beneficiary is Canada — on March 4, India dispatched 5,00,000 doses of Covishield there — and whose citizens have now expressed thankfulness and gratitude by mounting billboards in Canada’s Greater Toronto area with the pictures of Prime Minister Narendra Modi. The accompanying note reads: “Thank you India and Prime Minister Narendra Modi for providing COVID vaccine to Canada. Long live India-Canada friendship.” Over the past few months, India’s vaccine diplomacy has been earning it many friends. That India’s gesture is genuine, heartfelt and aimed at protecting as many peoples as possible may be gauged from the fact that even though the relations between India and Pakistan remain far from hunky-dory, it is set to receive 45 million ‘Made in India’ doses of the COVID-19 vaccine. Besides Pakistan, India — known as the “pharmacy of the world” for producing 60 per cent of the vaccines globally — has already sent anti-COVID dose consignments as gifts to neighbours such as Bangladesh, Myanmar, Nepal, Bhutan, the Maldives, Mauritius, Seychelles, Sri Lanka and on commercial basis to several other countries. The country has provided more than 361.94 lakh doses of anti-COVID vaccines to countries, of which 67.5 lakh doses have been supplied as grant assistance and 294.44 lakh on commercial basis.

However, it seems that not everybody is a big fan of the Government’s ongoing efforts to tame the virus, which is still mutating into more dangerous strains. The Delhi High Court, rather bizarrely it would seem, has told the Centre to “earn goodwill in the country first and then earn it outside” after observing that the Government is supplying the COVID-19 vaccine to even those countries which are on “not-so-friendly” terms with India. On March 4, the same Bench had made another observation: “We are not utilising it (here) fully. At the same time, we are donating or selling it to foreign countries. There has to be a sense of urgency.” However, it may be argued that since the virus doesn’t recognise or honour geographical boundaries or State borders, it is not unthinkable for it to cross over into Indian territory from the porous borders we share with certain countries even if we had the entire Indian citizenry inoculated against the virus. The situation in these turbulent times demands that all the countries and peoples stand together with the objective of saving humankind and defeating the accursed virus. The second phase of the world’s largest vaccination drive is already underway, so it isn’t as if the Government is twiddling its thumbs or not doing enough for the citizens. If the vaccine diplomacy helps our nation notch up a few friends more, especially among the neighbouring countries, there seems nothing wrong with it.