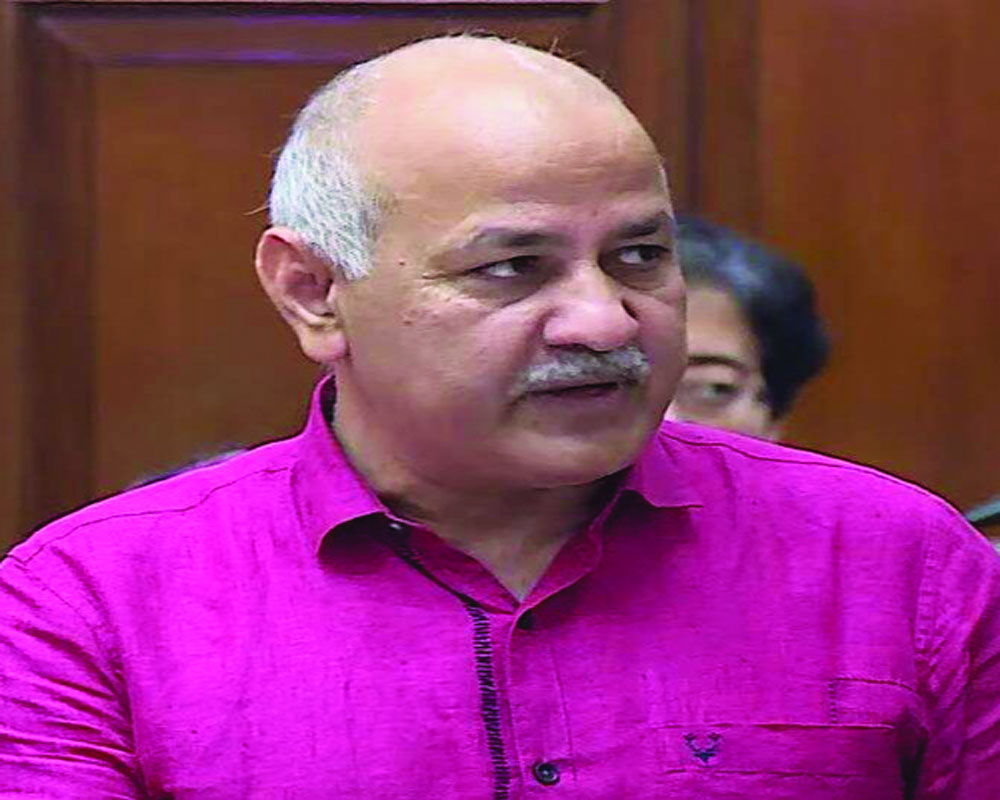 The AAP Govt plans to spend public money in other States, ostensibly to increase its footprint

A mere Rs 90 crore of the proposed Rs 69,000 crore, just 0.13 per cent, is the Delhi Government’s planned outlay for patriotic activities in its ‘Deshbhakti Budget’, the annual financial statement for 2021-22. Imbibing the figures, one might wonder by what yardstick can it be termed “patriotic” and whether there is such a thing like “non-Deshbhakti Budget”? The Arvind Kejriwal-led Government will spend Rs 45 crore of the Rs 90 crore earmarked for “Deshbhakti” activities for installing 500 high-mast Tricolours across the Capital. It will keep the sentiments of patriotism and national pride alive among Delhiites, argues Finance Minister Manish Sisodia. True, in a country where nationalistic fervour often transforms into jingoism, and sloganeering and flag-hoisting are considered a litmus test of one’s patriotism, a Government making it the central theme of its Budget should not surprise anyone. However, what prompted the Government to keep nationalism at the helm is the moot question, the answers to which are implicit in the financial spreadsheet of the AAP Government. These nationalistic activities include a curriculum on patriotism in schools, organising cultural events on the lives of Bhagat Singh and Babasaheb Ambedkar and appointing yoga instructors in community parks. While presenting the Budget, Sisodia said that these “nationalistic initiatives” will be held not just in Delhi but across India.

Does it behove a Government to spend part of its Budget in other States? Well, it is perfectly in tune with the AAP’s ambition to expand beyond Delhi. In pursuit of its ambition, the party is striking the very note that its arch-rival, the BJP, has been accused of hitting till now: “Deshbhakti”. The BJP came to power at the Centre in the 2014 Lok Sabha elections riding the wave of nationalism and the emotion paid it rich dividends in 2019, too. The Congress, which had played a prominent role in the Freedom Movement, was voted to power for several decades following India’s Independence. An entire generation and many subsequent ones were swayed by the idea that many leaders of the ‘Grand Old Party’ gave up their lives to break away from the shackles of colonialism and that the nation can progress only under the Congress’ rule. However, slowly and gradually, this notion turned into disillusionment, thanks to the widespread corruption within the ranks of the Congress party and its Government. Further, “historic blunders” by its leadership over the years cost the party dear. Political pundits opine that the BJP has filled this void by milking nationalism. Now, the AAP seems to be planning to beat the saffron party at its own game. The think-tank of the BJP must be putting their heads together to find an antidote for the AAP’s “nationalism” and also to convince people that its brand of nationalism is superior to the AAP’s patriotism. On the other hand, the Kejriwal-led party has certainly taken a giant leap in trying to impress voters in the name of “Deshbhakti” but the latter must exercise prudence. We cannot let politicos fool us forever.