A flight and travel after one year

A flight and travel after one year 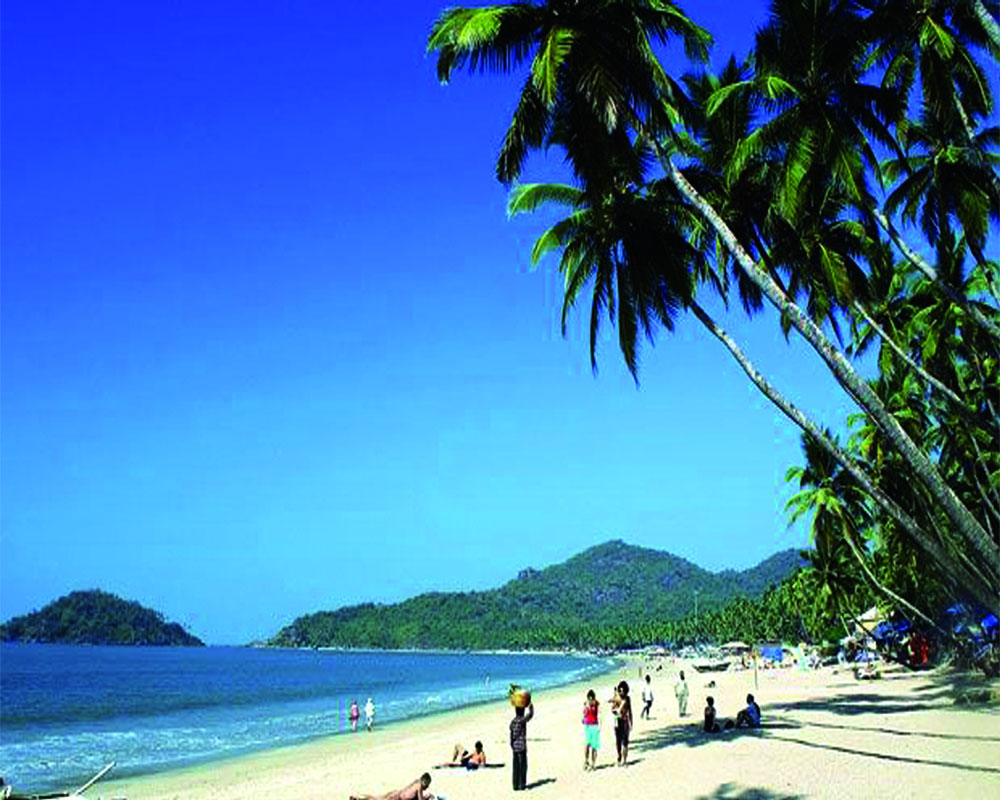 As an air trip to Goa for an event after a year-long hiatus revealed, being constantly stressed about the virus is clearly not the way to be

It is not good form to write columns in the first person but since this column talks of a personal experience, I will be writing it as such. The experience in question was catching a flight for the first time in 350 days. Part of my work involves evaluating and reviewing motor vehicles and that invariably involves a lot of travel, although the COVID-19 pandemic ensured that the few drives we did in 2020 all occurred in the Delhi-NCR and were fairly well-managed. Car companies don’t do events in places like Goa because of the sun and sand or because folks like me enjoy flying, there are hundreds of decent hotel properties in Goa and the State is connected by flight to almost every major city in India. So, to do a media drive in Goa makes immense sense; in fact it is probably cheaper than organising individual drives in different cities and is definitely logistically easier.

I had promised myself that I would not fly in 2020, even after flights resumed and a few isolated automotive events took place. But as the new year rolled around and the first events began to be planned, one could not put off travel much longer. After all, working in a newspaper, I had been reading first-hand how the Government has more or less brought the pandemic in check. Of course, by the time I did eventually fly that had actually changed a bit with the new strain emerging in Maharashtra. However, my tickets were booked and I was taking a flight after 350 days.

A drive that once seemed like a weekly commute to Terminal 3 from my house appeared strange, not least because this was my first time in a taxi after almost a year. Traffic to and from the airport seemed normal and the few jams were more to do with the construction of the new flyover taxiways. Since my flight was in the afternoon, there was less chaos at the drop-off area. Airlines are running at a restricted domestic schedule at about three-quarters capacity and with very few international flights, India’s largest airport terminal did not feel crowded.

We have all heard the term, the “new normal”, things like working from home, fewer people commuting and the need for hygiene. But other than everyone wearing face masks and the Central Industrial Security Force (CISF) staff wearing shields and attaching a handle to their metal detector “wands”, flying in 2021 was not very different from flying in 2019 and before. Though I did sanitise my hands after going through security which I feel is the biggest congregation point of the entire flying process, it felt the same as before. I must state, at no point did I feel unsafe and while I would not go as far as to claim that there was a laissez faire attitude, you really would not have guessed that there was a pandemic going on.

Now part of this can be explained by India’s caseload, something that was well explained by oncologist and award-winning medical writer Siddhartha Mukherjee in The New Yorker recently. It elucidated on the concept that because we live in India and have been exposed to so many pathogens before, maybe we had been exposed to a “relative” of the COVID-19 virus and that gave our bodies the B-cells and the T-cells needed to deal with the virus. What else could explain the low death toll in India, many parts of sub-Saharan Africa and South-East Asia? One could argue that the “true” death toll has been suppressed but there is no way to hide hundreds of thousands of deaths; people would be talking about it, and that clearly isn’t the case.

That said, we should still be careful, particularly since there is in all likelihood a more virulent strain doing the rounds. It may (or may not) be more deadly, but it would be stupid to find that out the hard way. I was flying on Vistara and while mask compliance was followed, the flight was packed with families travelling to Goa to get away from the boredom, one presumes. Some passengers stuck in the middle seats were covered in their woven-fibre protective suits and most people kept their face-shields on during the flight.

But it was not so much the flying experience, but what I saw in Goa which was scary. My hosts had organised dinner at a popular nightspot and it was crowded. There were few precautions being taken and while the bouncers were taking temperatures using an infra-red scanner, it was quite evident that the public at large had travelled to the party State to leave their Coronavirus worries behind. ‘Thalassa’ on Vagator beach was packed to the rafters and nobody appeared to care.

With the Goa airport seeing flights from every corner of the country even if some States ask for the returnees to be tested, the crowds at restaurants and bars were back to pre-COVID levels, just that they were almost completely Indian with very few foreigners. That said, there were some expats around; those who had business and diplomatic visas and they were praising the Government and Indians for taking such a “Zen” attitude to the pandemic.

It was really incredible. Either people were not worried or they had reverted to their usual “dekha jayega” (we will see) attitude. Or maybe this was another example of Goan “susegad”, the chilled-out laid-back attitude. I still don’t know whether it is the attitude to adopt, but being constantly stressed about the virus is clearly not the way to be. But the “new normal” doesn’t really seem very different from the “old normal”.