A perspective on Indian healthcare

A perspective on Indian healthcare 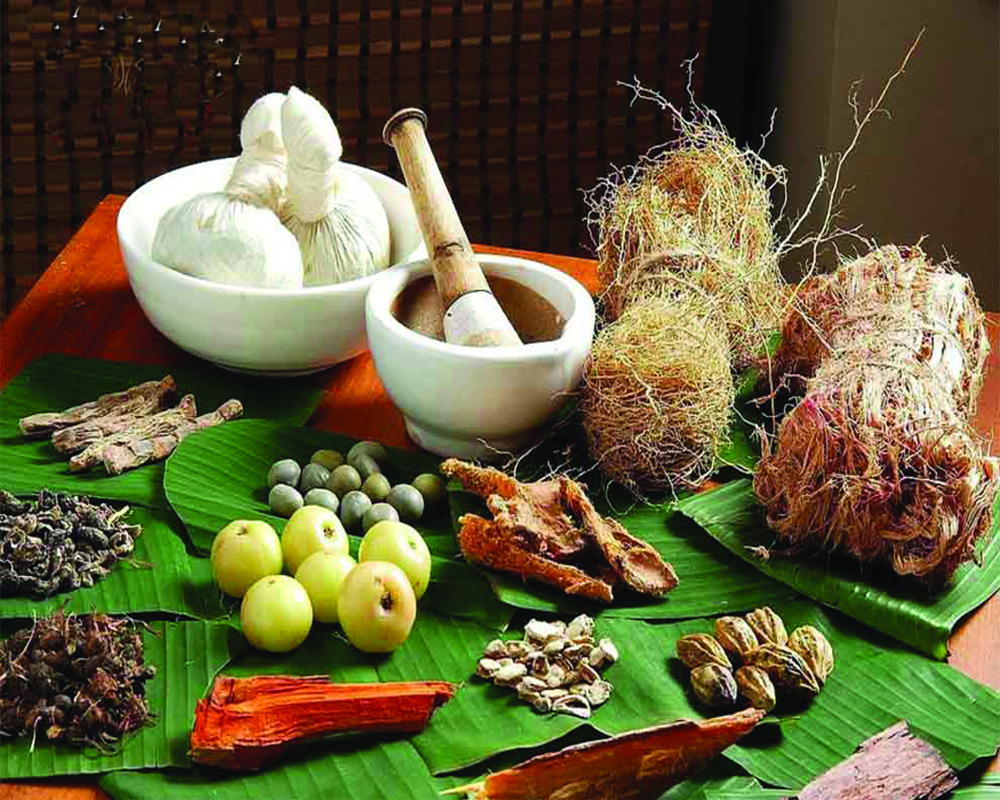 The Indian healthcare sector has been grappling with various issues for quite a while now and needs an immediate address. Lack of infrastructure, shortage of efficient and trained manpower and high out-of-pocket expenditure, among others, are the perils to the growth of India’s quality health infrastructure. Thoughproviding quality healthcare facilities to a population of 1.4 billion in itself remains a Herculean task, it can be made possible with the efficient working of the private sector with strong Government backing, by way of effective reforms in the health infrastructure domain.

There has been a severe shortage of trained manpower in the medical stream and this includes doctors, nurses and paramedics. There is scope for raising the capacity of existing teaching and training institutes while adding new ones in the long run.

Similarly, deficient infrastructure in the form of lack of a well-equipped medical institutesis glaring.  It is hoped that things improve with the newly-constituted National Medical Commission (NMC), which has put forward the idea of doing away with the requirement of minimum of five acres of land for setting up a medical college. A diligent move like this could possibly change the equation when it comes to setting up more medical teaching facilities in the country to curtail the shortfall of experienced medical doctors and staff.

On the other hand, high out-of-pocket expenditure, even for basic health facilities, has been a cause of concern. Every citizen has the right to access to basic health facilities and a possible solution to address the issue could be to increase the adoption of health insurance, including imparting knowledge and spreading awareness on the benefits of having health insurance. Perhaps, the Government and private institutions both need to work together for this.

AYUSH is the acronym of Ayurveda, Yoga and Naturopathy, Unani, Siddha and Homeopathy. Over the centuries, many medical systems have emerged in India. Ayurveda is the ancient and sacred system of health care, originated in India over 5,000 years ago. This was further enriched by saintswith siddha and yoga practices.  Unani Tibb, which was known from the period of Hippocrates, came to India during the 8th century AD. Like Unani, Homeopathy, which is not of Indian origin, got blended with the Indian traditional medical practice due to similarity in its holistic medical philosophy and principles.

Regardless of why an individual uses it, AYUSH medicine provides important health care services in the prevention, diagnosis and treatment of an extensive range of ailments. The introduction of Allopathy (or Western medicine)which is based on biomedical concepts that provide fast action led to the neglect of Indian traditional medical systems. Of course, the Allopathic system is bio-medicine based on experimental concepts due to their remarkable information on causation of diseases, their course, prognosis, management of disease, among others. but it is not the solution to complete health, as here drugs are effective as long as you take them. Allopathy treats a part and disease rather than eliminating the root cause of the ailment.

Health is not only the state of being free from illness or injury. According to the World Health Organization (WHO), health is a state of complete physical, mental and social well-being and not merely the absence of disease or infirmity. There are numerous factors that have led to the widespread and increasing appeal of Ayurveda and AYUSH medicine throughout the world. The United States and European countries have advanced and developed healthcare systems based on Allopathy but failed during Covid-19. Interest in AYUSH medicines is particularly of those who have benefited from the AYUSH concept of immunity during the pandemic. It is affordable, closely corresponds to the patient's ideology, safety and efficacy - these are the popular reasons for the acceptance of AYUSH medicine. AYUSH medicines have demonstrated efficacy in areas such as mental health, disease prevention, treatment of non-communicable diseases, and improvement of the quality of life for persons living with chronic diseases as well as for the aging population.

Now it is time to focus on the indigenous AYUSH system as the first line in healthcare. This is why the government has given attention on mainstreaming the Potential of AYUSH in National Health Policy 2017. The shift to AYUSH will boost both revenue and employment in many sectors, particularly the cultivation, collection and processing of medicinal plants. Medicinal preparations of AYUSH system include single herb or poly-herbal formulations with or without other natural active ingredients.

Smart technologies such as artificial intelligence (AI) are making a world of difference in the way health systems in developing countries work. For instance, in   Brazil, Malaysia and the Philippines, AI is being deployed to control various mosquito-borne diseases, including dengue, Zika, and chikungunya, among others.

And in other developing nations, hospitals are using AI to accurately predict a patient’s risk of a heart attack seven years before it might occur. This way, resources and medicine can then specifically target people at the highest risk. The good part is India is also harnessing the potential of AI in healthcare and facilities are being upgraded in this regard.

Overall, there is enough scope for the healthcare ecosystem to be enabled with a framework of preventive caregiving using clinical knowledge, access to clinical data, and usage of new-age smart clinical tools to enable predictability while deploying cutting-edge technologies such as Artificial Intelligence (AI), Machine Learning (ML), and Natural Language Processing (NLP).

As part of Government initiatives towards improving the healthcare ecosystemIn the past few years, the Union Government has been rolling out a series of reforms to achieve universal healthcare through the implementation of the National Health Policy of 2017, the Ayushman Bharat-Pradhan Mantri Jan Arogya Yojana (AB-PMJAY), the Atmanirbhar Bharat Abhiyan and National Digital Health Mission (NDHM).

Building digital infrastructure for the healthcare sector through the National Digital Health Mission (NDHM) initiated by the Prime Minister's Digital India movement will bring in reforms for improving healthcare delivery to the lastmile in the next few years.

However, there is a need to deploy technology wherever possible to streamline the processes in order to manage efficient patient flow. In addition, there is the challenge to think beyond the obvious and promote home care or telehealth services, which can be leveraged to reduce the patient-load burden to a large extent.

As aforementioned, the pandemic has been a sort of eye-opener for the healthcare ecosystem and various steps have already been initiated to bring about changes in the long run.

(The writer is Senior Vice-President, PHDCCI and Chairman, Multani Pharmaceuticals Ltd. The views expressed are personal.)