Afghanistan: After the Fall

Afghanistan: After the Fall 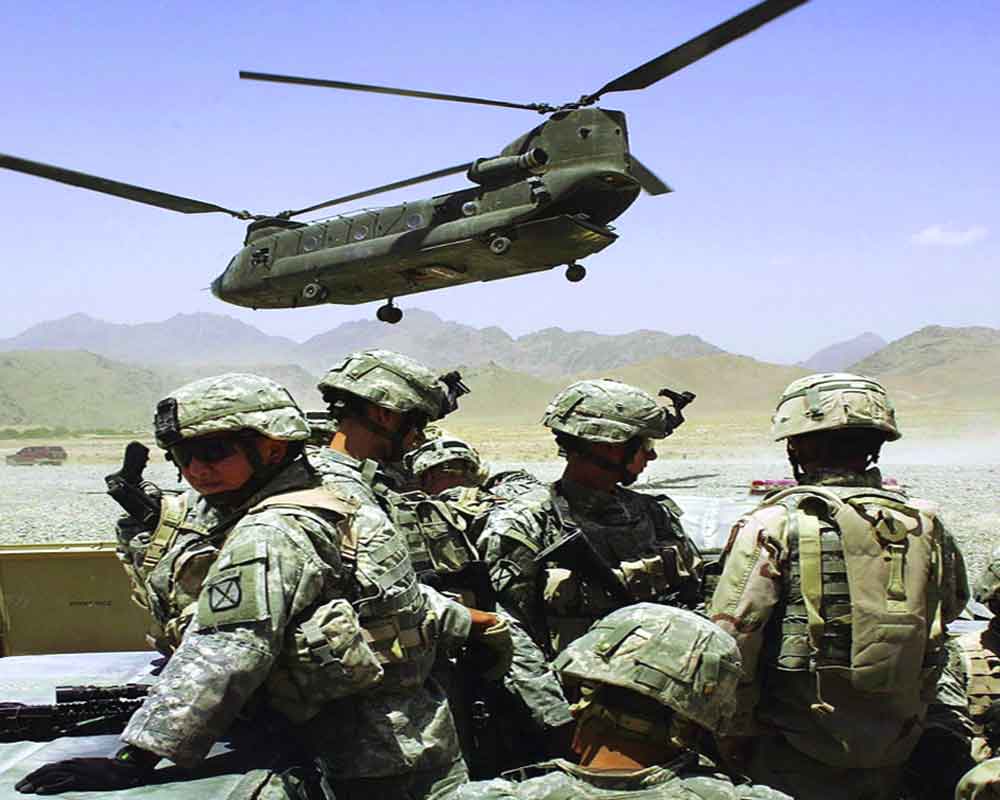 Five times in the past two weeks, government soldiers in Badakhshan and Takhar provinces in northern Afghanistan have fled across the border into Tajikistan after clashes with Taliban militants. They didn’t lose the firefights, and they’re not cowards; 1,600 trained soldiers – over 100 a day – just fled abroad to avoid further combat. Nobody wants to be the last man to die in a lost war. Everybody in the Afghan national army already knows that the war is lost. So, the U.S. intelligence reports predicting that Ashraf Ghani’s puppet government (the term is not too harsh) could fall within six to twelve months of a U.S. troop withdrawal are too optimistic. The last German, Italian and British troops left Afghanistan last week, and the last US troops are leaving right now, apart from some 650 soldiers to guard the American embassy and the airport. (Always hold the airport, because people lined up on the embassy roof waiting for the last helicopter out is a bad look.) But Kabul may fall in a lot less than six months. The Taliban already hold at least half the country. The army is just melting away, and the air force will be grounded within weeks once the foreign technical support goes home.

Then there will be a period of vengeance-taking in which ‘traitors’ who worked for the Americans or other NATO countries will be hunted down and killed. Women will be driven out of the work force, girls’ schools will be closed, music will be banned, and men will be beaten for not wearing beards. The Taliban’s extreme version of Islam will reign unchallenged. The notion that Afghanistan will become a major terrorist base again once the Taliban regain power is based on the foolish belief that it was an important base for terrorist activity the first time around. Terrorists don’t actually need ‘bases’; the essence of the enterprise is to be invisible until you strike, and the weapons you need are neither large nor hard to obtain. Most of the 9/11 hijackers got some ‘training’ in Osama bin Laden’s camp, but they were Arabs, not Afghans, and how much training do you need to hijack an airplane? Well, OK, four of them needed flight training, but they did that in the United States. Bin Laden was only in Afghanistan because American pressure got him expelled from his previous ‘base’ in Sudan. The Taliban leader, Mullah Omar, let him set up in Kandahar because the two men had become close friends when working in the 1980s in the American-backed jihad against the Russians in Afghanistan.

But did Bin Laden tell Omar about his plan to kill thousands of Americans by hijacking commercial aircraft? The first principle of all secret work is ‘need to know’, and Omar didn’t need to know. Indeed, he might have objected if he did know, because he would have realised that Afghanistan would get invaded if the 9/11 attack went ahead. Afghanistan wasn’t a ‘major terrorist base’ in the past, and it probably won’t become one in the future. And if it does, so what? At least then you’ll know where they are.

(Gwynne Dyer’s new book is ‘Growing Pains: The Future of Democracy (and Work)’. The views expressed are personal.)