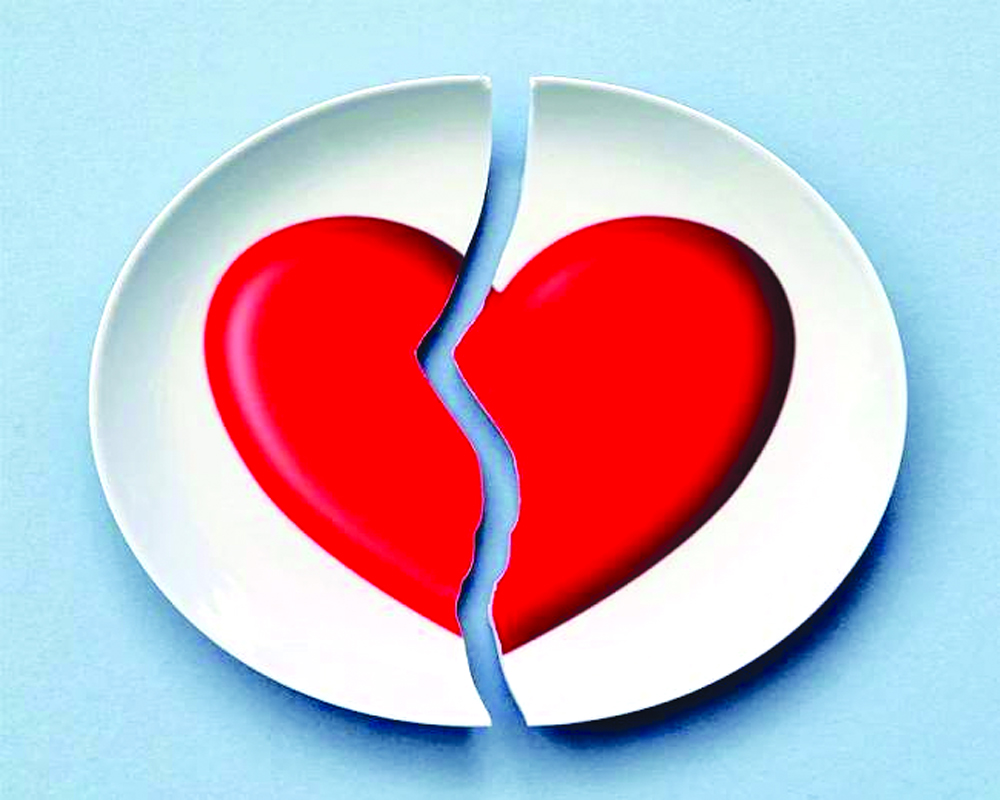 Bored of all the mush and PDA from last week? Now it’s time for you to have your revenge

Here’s to all those people who have had to grind their teeth this past week and live amid saccharinely sick displays of love and affection all around, simply because they didn’t have a choice in the matter: The Valentine’s Week is officially over and the Anti-Valentine Week, or rather brutally called the “unromantic week”, is here! Enough of red roses, candlelight dinners, red heart balloons and gifts. Some of us don’t really believe in the notion of soulmates, nor in concepts such as love, romance or trust, just like some of us grownups don’t believe in that jolly rotund fellow called Santa Claus, maybe because these ideas never really took root deep inside us or maybe because we grew a dislike for these following a particularly racking heartbreak. The singletons of any gender, who were made to feel guilty just because they didn’t have a “significant other” or BAE to gift chocolates and roses to, or to hug, can now rejoice and breathe normally. If you are a person who hasn’t been very lucky in matters of the heart and steers clear of the idea of love, romance and public displays of affection (PDA), then this is your week.

The polar opposite of the mushy week preceding it, Anti-Valentine Week begins on February 15 (Slap Day) and ends on February 21 (Breakup Day). Along the lines of the Valentine’s Week (which has Rose Day, Propose Day, Chocolate Day, Teddy Day, Promise Day, Hug Day and Kiss Day preceding Valentine’s Day), this week celebrates Slap Day, Kick Day, Perfume Day, Flirting Day, Confession Day, Missing Day and Breakup Day. But it is not as dangerous as it sounds; it refers to slapping and kicking out negative feelings about an ex-partner or a cheating mate out of the mind. In that sense, the Anti-Valentine Week actually works as an outlet to release negative feelings that could have been lying dormant deep within against a (former) love interest. Better to speak out and let go rather than hold onto these feelings and allow them to fester. That said, moderation is an important component for everything in life. One must take care to ensure that such discharge of negativity doesn’t hurt either oneself or anybody else: There’s no point, after all, in beating yourself down emotionally so much that you would then need to go see a shrink, or make a fool of yourself walking angrily into a crowded restaurant and slapping your current or former partner for whatever injustice you believe they meted out to you. Now, is there?