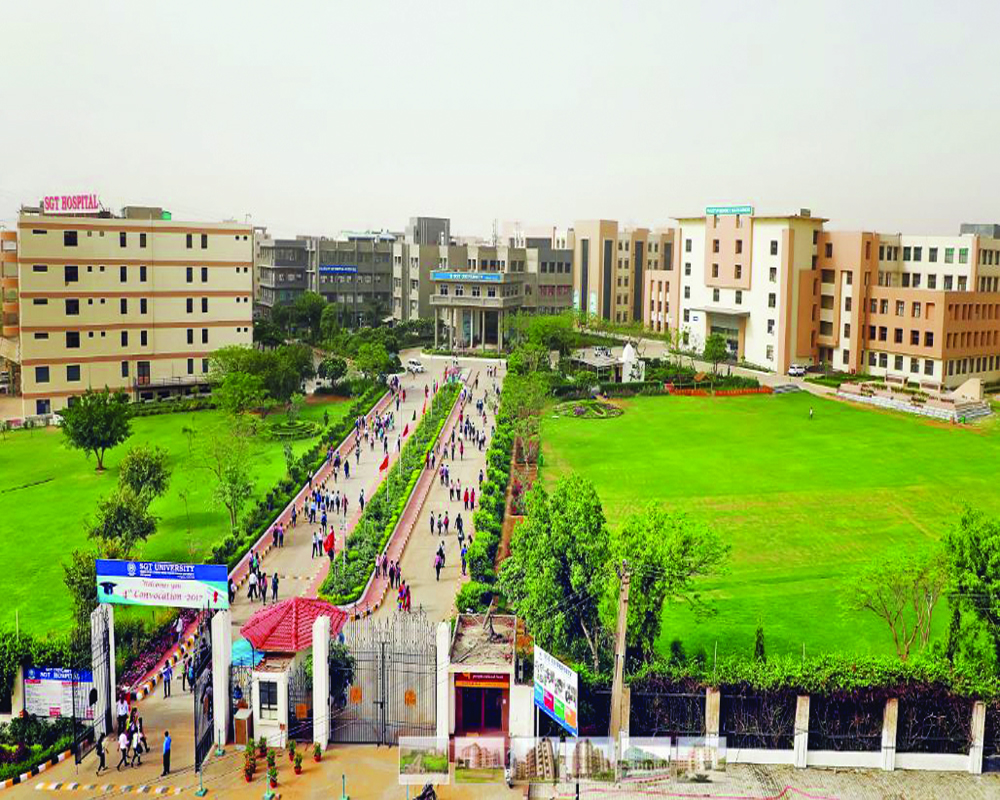 The recent decision of the Haryana Government to assume the control of appointments of all levels — top officials, teaching, non-teaching and supporting employees — of staff in the State Universities is a gross violation of the autonomy of the universities and against the orders passed by the Supreme court and specific guidelines issued by the University Grant Commission (UGC). Through a letter addressed to the Vice Chancellors of all the State Universities of Haryana, the Haryana Principal Secretary (Higher Education) has issued instructions to send requisitions for the appointment of Assistant Professors and group B officials to the Haryana Public Service Commission (HPSC) and of C and D posts have to be sent to the Haryana State Selection Commission (HSSC). As per the communication, for the selection of university Registrars, the Vice Chancellors have been told to amend the statutes of their respective universities to provide for the creation of a search-cum-selection committee which would have nominees of the state government, HPSC and the Haryana Higher Education Council. The same committees will carry out the selection process for the appointment of Finance Officers, Controller of Examinations and Librarians at the state universities. The VCs have been told to take the necessary steps in this regard within 15 days. The Haryana Federation of University and College Teachers Organizations have opposed this arbitrary decision of the state government. It has given an ultimatum to the government to immediately withdraw the orders failing which the teachers would resort to "total closure" of the state universities. Although education comes under the concurrent list giving powers to both central and state governments, it gives freedom to state governments to take their own decisions in their respective states, but, the central government possesses overriding powers and most of the policy decisions are taken by the regulatory institutions at the central level to maintain uniformity and transparency in the educational system. The Haryana government should understand that the central government contribute a lot in terms of financial assistance to state universities and partial state funding does not mean taking control of academic institutions and imposing the party ideology.

The state is home to a total of 49 universities divided into various specializations like agriculture, technical, medical, liberal arts, creative arts, sports and law universities. The state boasts of one Central University, 16 State Universities, 22 State Private Universities, three Deemed Universities. Out of them, 33 are General Universities, two Agricultural, one University of Creative and Fine Arts, One Management, two medical, six technical and one Veterinary University. It took years of political will, planning, heavy investment in terms of capital and human resource and hard work to bring Haryana to this level and it takes a stroke of pen to undo it. The National Education Policy 2020 talks about establishing a single regulator for higher education in the form of National Research foundation which would ensure funding for outstanding peer-review research and to actively promote research in universities and colleges. The Higher Education Institutions (HEIs) should be governed by highly qualified independent boards having academic and administrative autonomy who would ensure the appointment of competent and experienced faculty and fill up institutional leadership positions on merit. The NEP vision envisages moving towards a higher educational system consisting of large, multi-disciplinary universities and colleges with at least one in every district and with more HEIs across India that offer a medium of instruction or programs in local/Indian languages. It will ensure revamping of curriculum, pedagogy, assessment and student support for enhanced student experiences.