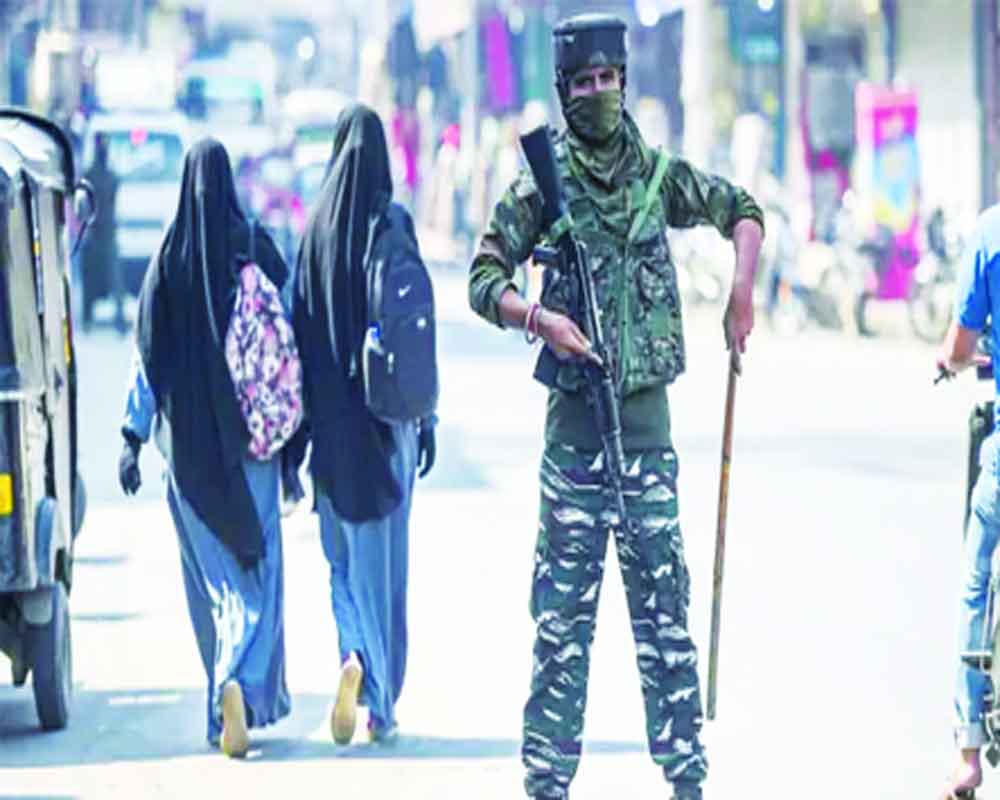 Autumn, the golden season of Kashmir that paints the Valley in the shades of chinar’s fallen leaves, is turning 'red' this season. The rustling of fallen chinar leaves has been overshadowed by the 'bloodletting' in different parts of Srinagar. Palpable tension is in the air. The targeted killings of members belonging to minority communities a few days ago, has once again triggered a fresh wave of insecurity among the larger population of Kashmiri migrants and non-locals staying in different parts of the Valley to earn their livelihood. A large number of them have immediately shifted their families to safer locations in Jammu and are waiting for the situation to return to normalcy before rejoining their duties. After the abrogation of Article 370, the overall security scenario in Kashmir Valley seemed to be improving. The Union Territory administration was focusing on hard selling 'Kashmir' as the favorite tourist destination. However, the recent targeted killings in the Valley have raised questions over the safety and security of locals as well as tourists. It has also triggered outrage from the Opposition leaders who blamed the Centre administration for not being able to curb such attacks.

The year started with the killing of a famous Punjabi jeweller in the heart of Srinagar. It was followed up with the killing of the son of a Dhaba owner in a high security zone. The trend continued and in response, top commanders of different terrorist outfits were neutralised. Adopting a shift in their strategy, the Pakistan-based terrorist groups are employing 'hybrid terrorists' to disrupt the stability and prosperity in Jammu and Kashmir ahead of the forthcoming Assembly polls. Majority of these hybrid terrorists are not on the radar of the security forces, making their job more difficult to track down their footprints. With the recent killings of Makhan Lal Bindroo, a street vendor from Bihar’s Bhagalpur, school teacher Deepak Chand and principal Supinder Kaur in the Valley, the terrorist handlers have attempted to create a communal divide aimed at triggering a fresh round of exodus. We have to fight these beasts. Whether this violence is a statement by the much dreaded Taliban remains to be seen. Meanwhile, the National Investigation Agency has detained over 500 people after civilian deaths in the area. The culprits will eventually be held; however, in the meantime, the Kashmiriyat must speak up for the victims.