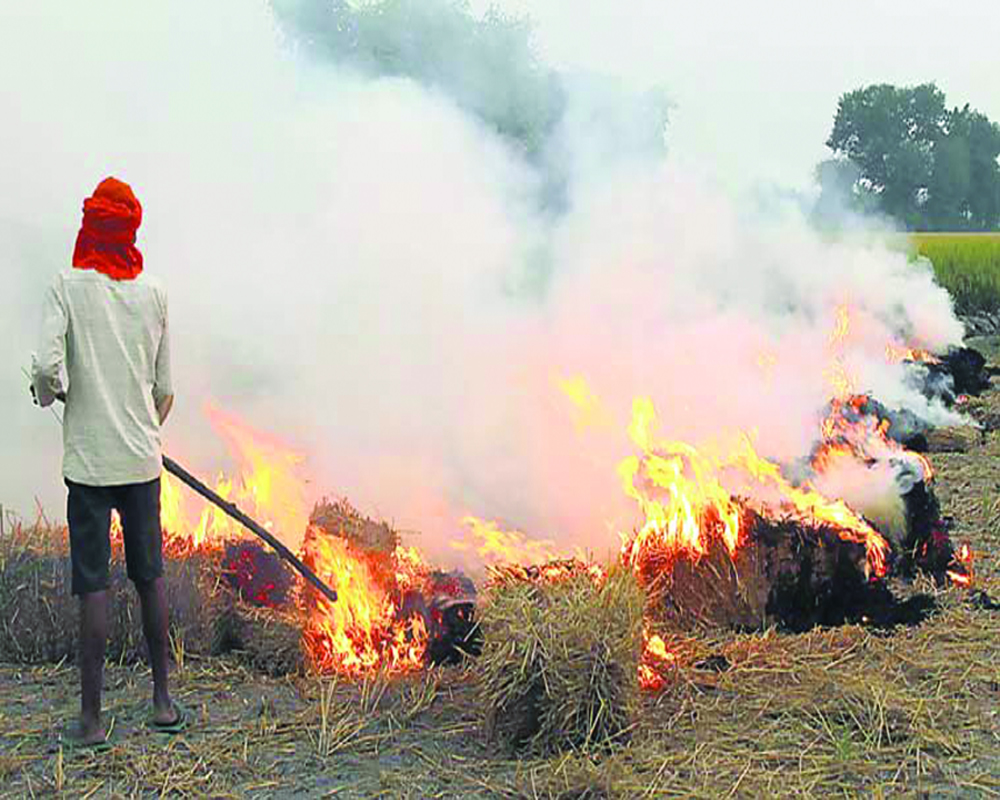 WHO’s revised air quality levels are in tune with the times. India must implement these quickly

The World Health Organisation (WHO) has revised air quality levels for six pollutants, including the particulate matter (PM). Coming after 2005, they cut down the existing acceptable threshold limits by half, prodding countries like India to improve their air quality without losing time. Pollution in Indian cities is far above even the existing limits at present. The new rules render the situation worse. Of particular interest are the PM guidelines. The average PM 2.5 (respirable pollution particles) concentration cannot be higher than five micrograms per cubic metre. However, the existing level is 10. For PM10, the threshold is brought down from 20 to 15. The world organisation said the revision was necessary as pollution is growing in developing countries engaged in large-scale urbanisation and economic development. The guidelines are welcome and need to be implemented. Recent studies show air pollution is reducing life expectancy in Indian cities by six to 10 years. It is time for India to implement big-ticket anti-pollution reforms. A national pollution survey is called for, to assess the meteorological and geographical changes impacting polluting levels. In cities situated in valleys, emissions tend to stay longer, adding to pollution problems. In cities like Delhi with flat terrains, the meteorology impacts in dispersing air pollution. Studies of air movement over urban areas help authorities know about pollution patterns necessary for anti-pollution planning. In the time since 2005, Delhi, for example, grew from being a city to the National Capital Region of Delhi, covering an area of over 55,000 square km.

Townships, satellite centres and industrial zones have come up with IT and industrial clusters. The population and number of vehicles have grown several times. Adding to the city’s pollution is the new element of trans-boundary pollution with emissions originating outside the city by way of traffic from Gurgaon and Noida. Industries in the northeast and northwest sectors contribute to the problem. The expansion of Delhi has increased demand for energy from domestic, industrial and transport sectors. Air pollution emissions naturally increased along with those of sulphur dioxide, carbon monoxide and hydrocarbons. Over one-third of Delhi suffers from respiratory problems. The last time was 1998 when Delhi implemented low-emission reforms. The public transport vehicles switched to CNG and that alone made a difference. Hundreds of heavy industries were either shut down or relocated, their energy systems upgraded. India’s national ambient air quality standards (NAAQS), revised last in 2009, are up for another revision in 2022. The study being conducted for updating the standards should take into account the latest WHO thresholds. Common sense measures are also called for. Vote bank politics cannot encourage stubble burning by farmers in Punjab and western Uttar Pradesh. Similarly, motorists should be made to realise that apart from exhaust fumes, brake dust also causes pollution.