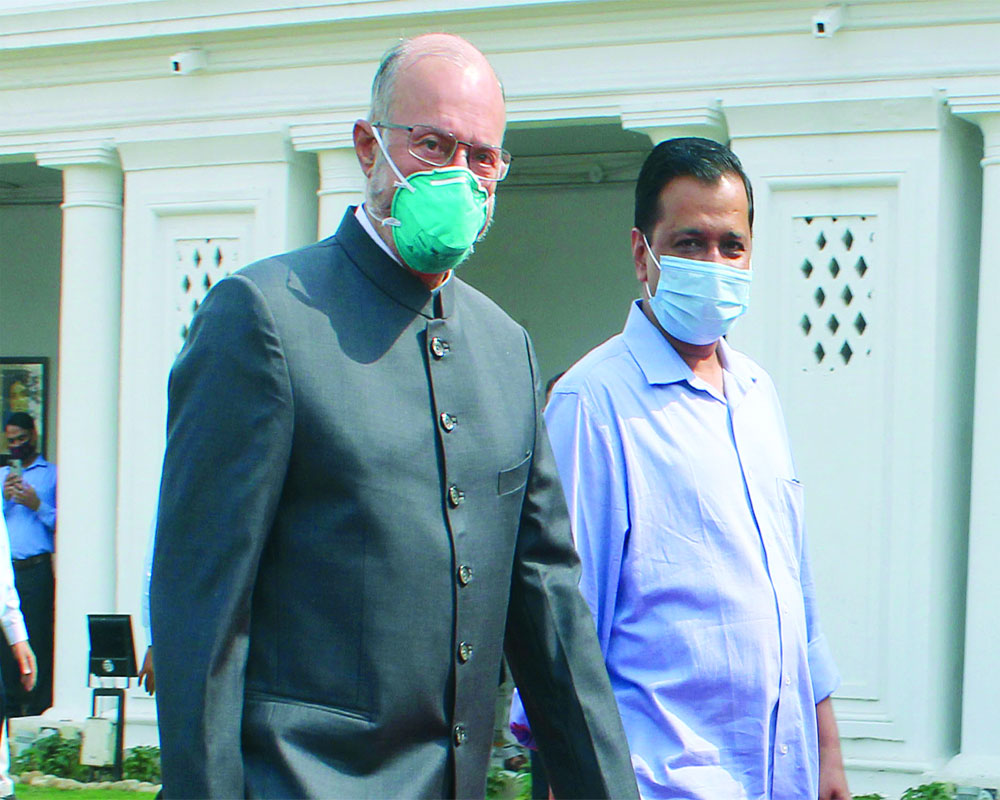 The national Capital, it seems, is to have no peace. Because, with the introduction of the Government of National Capital Territory of Delhi (Amendment) Bill, 2021, the stage is set for another protracted power struggle between the duly-elected Aam Aadmi Party (AAP) Government in Delhi and the BJP-led Government at the Centre. The citizens had to witness the unsavoury war between the Lieutenant-Governor and the Delhi Chief Minister in the first term of the Arvind Kejriwal-led Government as Najeeb Jung had demanded that the CM’s Office route all the files through his office. This was resisted by Kejriwal who viewed it as gubernatorial overreach as in none of the other States and Union Territories of the country was such a protocol necessary. Things came to such a pass that governance in the Capital began to suffer due to the daily spats between the L-G and the Delhi Government, with the bureaucrats caught in the crossfire. The matter reached the Supreme Court in 2017 and, in July 2018, a Constitution Bench of the apex court ruled that the L-G was the “administrative head but can’t act as an obstructionist” and “cannot interfere in every decision of the Delhi Government”. However, while the separation of powers of the CM and the L-G was clearly delineated by the top court’s verdict, the matter related to services remained unresolved and is yet to be concluded in the country’s top court. However, after the apex court’s decision, governance in Delhi was back on track.

The new L-G shared cordial relations with the CM and Kejriwal’s office was required to only inform Anil Baijal about its decisions. Now, the Centre has brought the NCT Bill to demarcate the powers of the L-G and the Delhi Government and it will open up a Pandora’s Box all over again. This is because the Bill makes it necessary for the Delhi Government to obtain the L-G’s opinion before taking any executive decision. This will not only drastically curtail the powers of the elected Government but will also have dangerous consequences for India’s federal structure. It would undoubtedly be a mockery of the people’s will if Governors across the country are given overriding powers to interfere in the working of an elected Government. It is no wonder that the AAP Government is up in arms as it is worried that the passage of the Bill will take the Capital back to the days when the Centre versus Delhi Government confrontation marred governance in the city. The Congress, which ruled the Capital for 15 years before the AAP Government came to power in 2015, has also termed the Bill unconstitutional, with senior leader Kapil Sibal saying it “violates the federal structure, hems in the elected Government and makes the MLAs caged representatives” and Delhi’s Deputy CM Manish Sisodia accusing the Centre of wanting to “rule Delhi through a backdoor channel by making the L-G ever more powerful”. Whatever it portends for the successive Governments that will rule Delhi, one thing is sure: The national Capital is set for yet another battle for political supremacy.