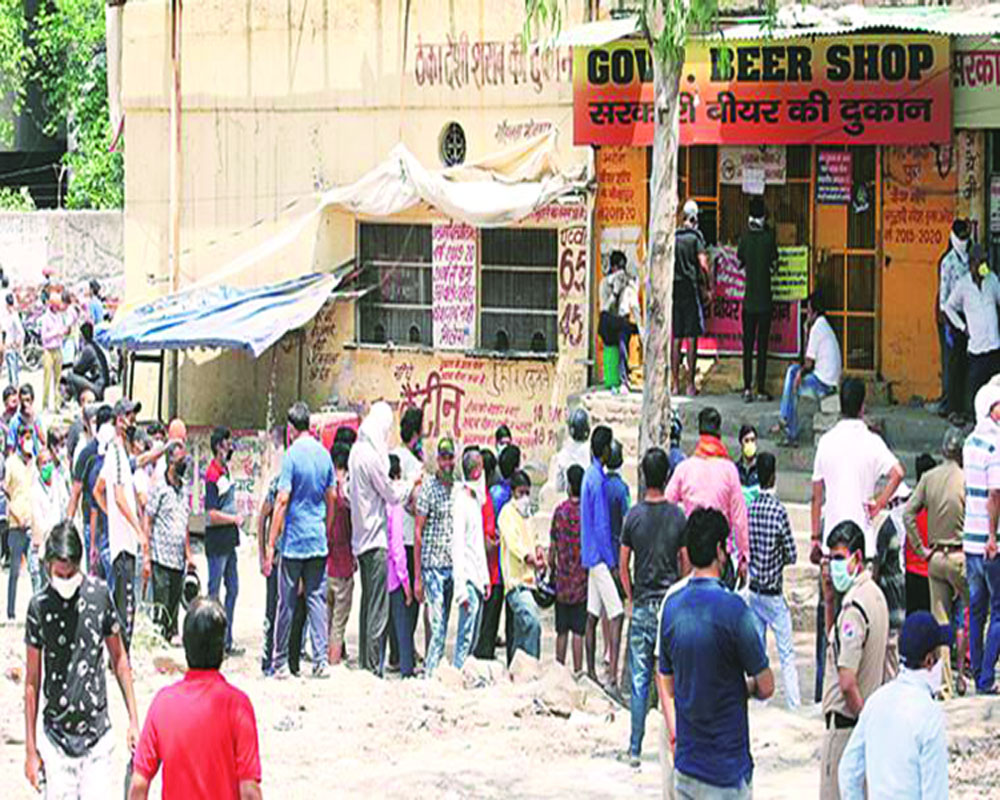 In a move that sent spirits in the Capital soaring, the Aam Aadmi Party (AAP) Government has decided to bring about major changes in its antiquated excise policy. These include lowering the minimum age for consumption of liquor to 21 years (from 25 years), exiting the retail alcohol business, overhauling a labyrinthine tax system to boost Delhi’s revenue, cracking down on the liquor mafia and improving user experience. These reforms were a long time coming because, with Delhi being a major tourist destination, it needs to make access to alcohol a pleasant experience — and not a harrowing one — for people. And given that the legal drinking age in a majority of the States in India is 21, why should the national Capital be regressive in its thinking? It is just bizarre that a young adult who enters college and is eligible to choose a Government and drive at 18 and start working and get married by the age of 21, is legally not permitted to drink until s/he turns 25 in Delhi. This really doesn’t make any sense, given that the drinking age in the neighbouring State of Uttar Pradesh (UP) is 21 and the youngsters just cross over to Noida where they can party to their heart’s content as they are eligible to consume alcohol there. So basically, the Delhi Government was losing out on the revenue without being able to prevent the youngsters from drinking.

Now the onus is on the AAP Government to ensure that underage drinking does not become a menace and there is a major and stringent crackdown on driving under influence. The younger generation must be taught to drink responsibly. The AAP Government has made it clear that those under the age of 21 will not be allowed inside restaurants serving liquor if they are alone or in an underage group. Though the international concept of ‘Age Gating’ will be introduced in India for the first time to prevent underage drinking, with the SOPs being made along with the industry, only time will tell whether the Government is able to deliver on this promise. For those who argue that it will encourage youngsters to imbibe liquor at a younger age than earlier, the only thing one can say is teach your children well. And it is better that they drink on their own turf if they so choose, than crossing over to another State, leaving them open to myriad dangers. The other good news, pertaining to the Government’s decision to get out of the liquor-selling business, is that the quality of booze shops will be way better, as will the ambience and service. This is because liquor shops around the country and even in Delhi, which is a major tourist destination, are currently in a state of mess and the staff is rude and apathetic. Any one trying to buy a bottle is made to feel like a criminal for indulging in the habit. The experience is worse for women as most of the shops are in seedy locations that are highly unsafe for women buyers. The new policy is a win-win for all, including the Government which will also be able to mop up additional revenue.