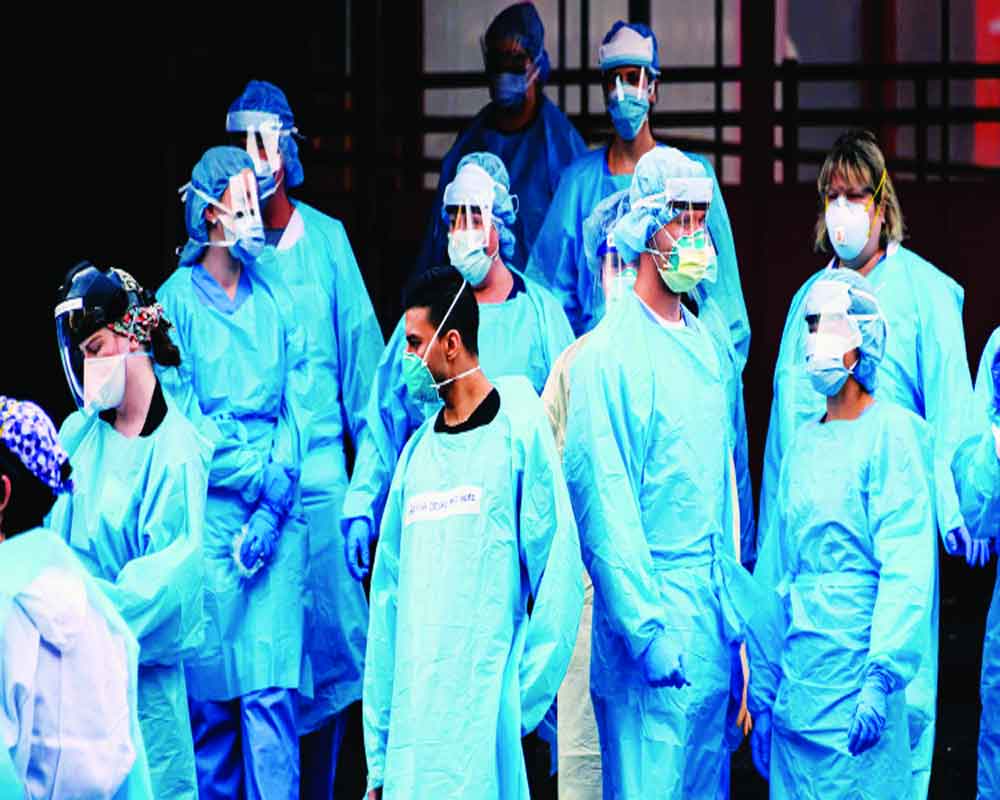 India’s image has taken a severe beating globally. It's time to show the world our true mettle

Ravaged by COVID-19, scandalised by foreign media and treated as a pariah by the world, which has cut all air links with New Delhi fearing the spread of the contagion, India faces a unique challenge that may have few parallels in its post-Independence history. It’s one thing to face a period of economic slowdown, a bout of some epidemic, foreign aggression or domestic turmoil, and quite another to confront a challenge of this magnitude. Due to rising cases and mounting deaths, it’s but natural that foreign media will turn its focus towards India after the end of the chaotic Trump era in the US. As long as Trump was in the saddle, he gave more than enough for the news-hungry media to dine and sup, but now that the US has managed to control the pandemic and the White House is no longer a source of media entertainment, the global newshounds have enough free time to shift their focus to another happening zone — India. With grim stories of patients dying on the pavements and being cremated in canine crematoriums, hospital running out of beds and oxygen cylinders and Remdesivir fetching as much as 10-fold its basic price in the black market, the media has more than it could ask for. The matter has been made worse by the Tughlaqi diktats issued by some States to crack down on sharing of information on social media. Even the Mahakumbh and Assembly elections provided a perfect cocktail of religion and politics to the foreign press.

The sceptics may call the foreign media coverage biased and conspiratorial but the fact remains that the Western press, by nature, has a tendency to turn even a dull menu into a spicy fare. Why would they miss the opportunity when they have all ingredients, and more. In a relatable narrative, dozens of countries have cut links with India and asked their citizens to return home. With its failing health infrastructure and chaos, India is today seen as an untouchable land. It is the same country which, in the pre-Corona days, had emerged as a challenger to the world’s superpowers. But Corona has quickly turned the perception on its head. While much of the debate in foreign media is focused on the so-called absence of governance, what has been overlooked is that the man on the street is equally responsible for the spread of the virus. It’s obvious that we Indians follow protocols or guidelines only when these are enforced with the application of punitive measures. It’s important to note that our leaders have also failed to set an example in self-discipline, but that’s nothing new. But now that India faces a serious image crisis, the leaders and the common man must come together to take tangible steps and change this perception. Forging a strong political unity would go a long way in sending the right message to the world community. It’s time for the parties to realise that the nation is bigger than their political goals — they, and they alone, can mobilise the masses to fight this perception battle that has tarnished our image in the global arena.