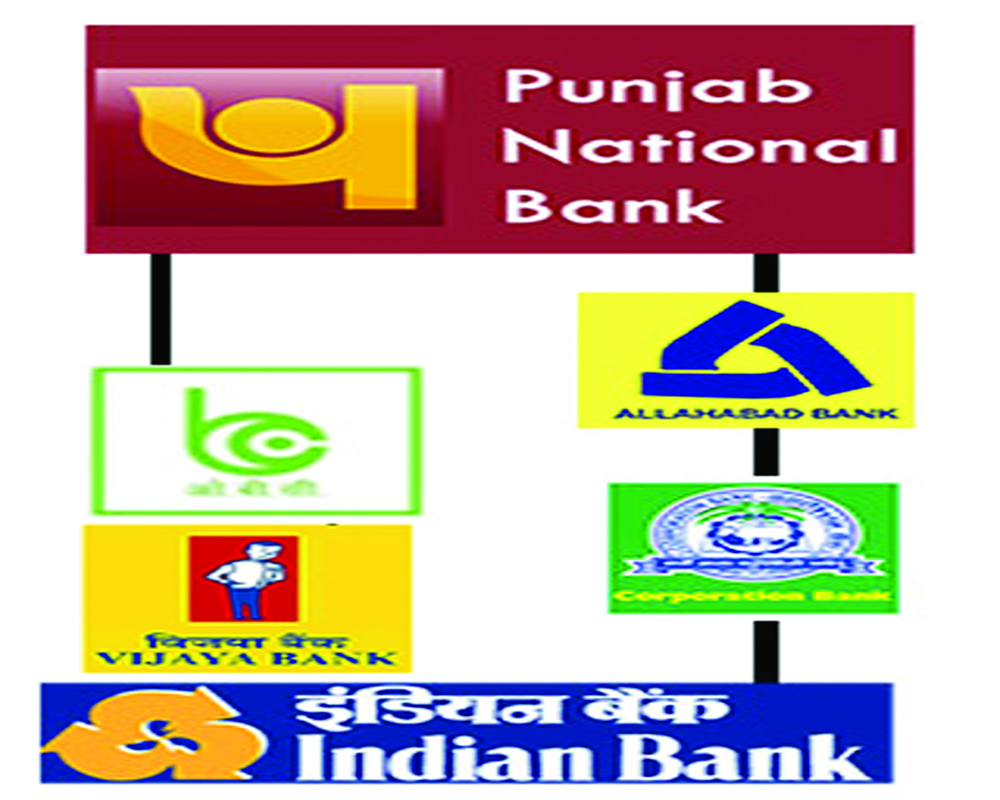 In this fast-paced world where speed is augmented by globalization, intense competitiveness and rise of cross-border trade, horizontal mergers are the quickest ways of corporate growth. A horizontal merger is a type of merger where companies operating in the same industry come together leading to value enhancement of the merged entity, which is manifested in a number of ways like increase in market share, improving the economies of scale and developing synergies based on cost or revenue. India Inc has recently witnessed its share of horizontal mergers. The banking industry is an example with the latest merger of public sector banks completed earlier this year. Six 'weaker' PSBs were merged with four 'stronger' banks, Andhra Bank and Corporation Bank were merged with Union Bank of India; Oriental Bank of Commerce and United Bank with Punjab National Bank; Syndicate Bank was merged with Canara Bank; and Allahabad Bank was merged with Indian Bank.

Any merger is said to add value or synergy if the stand-alone value of the two merging firms is less than the newly-merged firm. One way of gaining this synergy is through cost-reduction. When two firms merge, there is a huge potential of reducing cost by downsizing in areas like sales force, manufacturing, logistics, R&D and administration. The second theory of synergy is from the point of view of resource augmentation for increased revenues. The target firm and the acquiring firm can use the resources of one another in a number of ways like technical know-how, marketing and sales networks, vendor relations, R&D capacities, and so on.

Over the years, most of the horizontal mergers have been seen as a tool to achieve straight-up cost reductions, and utilization of economies of scale. Therefore, several studies focused on the relevance of cost-based synergies of horizontal mergers. Cost reduction through exclusion of obsolete activities and unproductive management practices, also known as asset divestiture, has been found to increase the functioning and performance of horizontal mergers. Economies of scale and scope also play a major role in the success of a horizontal merger. It can be said that a merged entity has reached economies of scale if the scale of an activity increased after the merger leading to per unit cost savings. In addition to achieving economies of scale in manufacturing activities, such benefits can be attained in other aspects of business operations by distributing the fixed costs over an increased volume. Mergers can also enrich the learning curves lead by sharing, which in turn paves way for decrease in costs.

Apart from economies of scale, a horizontal merger results in increase in economies of scope, which means enhanced scope of activities by allowing distribution of a merged entity's resources over a wider range of products or services. Increasing revenues due to access to complementary resources is another driver of a successful merger. Post-merger revenue can be improved either by higher market coverage or by augmented innovation capability, or both. The former can be achieved through geographic extension of the market and providing access to wider market base to sell the existing products. Complementary and shared product lines facilitate an increase in the categories of products, which in due course of time leads to cross-selling and bundling of products, which may be more valuable to customers than separate products. Revenues can also be increased through product line extension if a merged firm can take advantage of strong brand reputation, sales network and marketing strategy. Innovation which is an important source of enterprise value can be enhanced by horizontal merger where the innovation capacities of both the merging firms can lead to enhanced product attributes or to improve organizational and marketing effectiveness which can be converted into increase in price or volume, leading to higher revenues. Therefore, it can be said that a merger can lead to revenue-based synergies, that is higher market coverage and innovation capacity, due to resource deployment.

Overall, the performance of a horizontal merger can be measured by reduction of costs and enhanced revenues through asset divestiture and resource redeployment. In asset divestiture, both targets and acquirers can be the objects of divestiture measures. Mergers also add value and increase the performance of firms by providing preferential access to resources that are not freely available in the market. Therefore, in these imperfect market conditions, where resources cannot be freely interchangeably used by different firms, mergers also provide opportunities for selling or acquiring bundles of resources and can facilitate value creation for both the target and the acquirer.