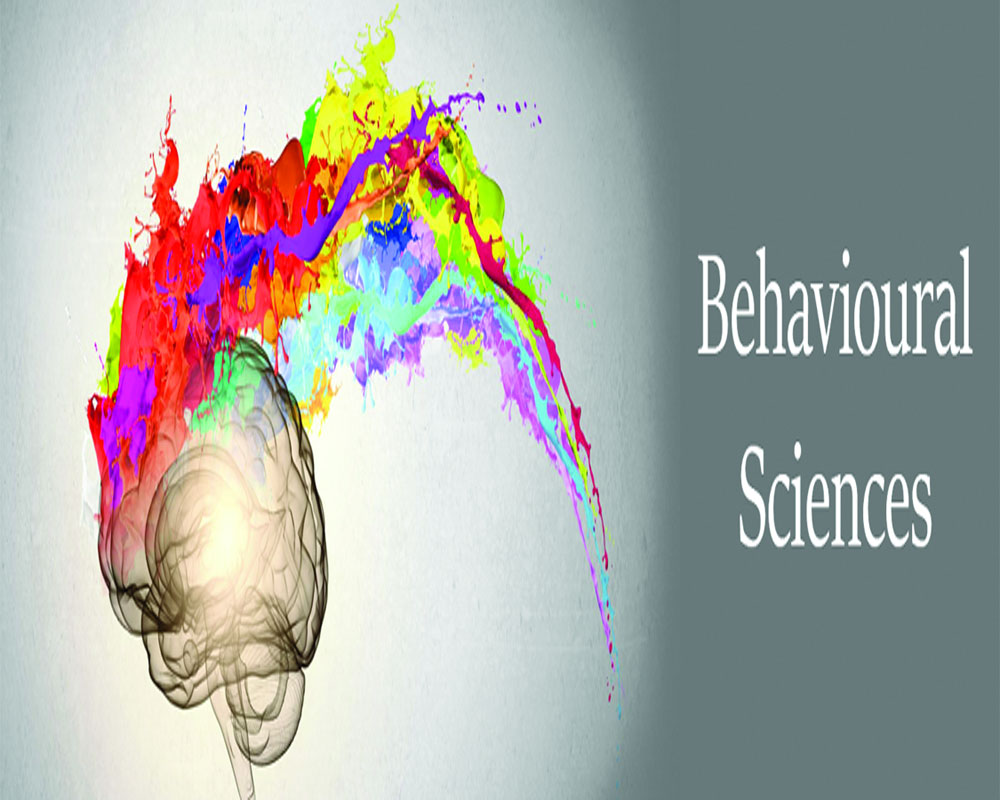 There are some common elements of mind and temperament across the human species. This is notwithstanding the history of physical anthropology which has studied all parts of the human body and highlighted differences which arose out of extended use of topography, exposure to climate and even water. The colour of the skin, height differences, shape of the eye are among the more obvious differentiating features between races. Though all humans have the same organs, their size and intensity of functioning varies, too. For instance, the size of the brain of some groups is open to differentiation. This brings in the role and scope of abstraction in human life. Neurology at the present stage cannot explain all levels of the functioning of brain cells. However, one thing that is clear is that the ability of the brain to think is an important characteristic. Another aspect of life is the different ability among people to experience different emotions. For instance, all human beings at some point of time in life have felt let down. Everyone seeks support and, in moments of emotional upsurge, everyone claims one can do it alone. People who are low on confidence have nagging doubts that they could have done better and so on. The list is endless.

Two things which are almost universal are seeking happiness and  wishing for help and support. Human behaviour has more in common than has been generally recognised. This has been reflected in poems, fine art, folklore, proverbs and more. However, this is not seen as a valid input to management theory. That is a loss. Some will recall a famous poem titled ‘Three Coins.’ The coins became three hearts and each of the hearts was seeking happiness. That may be quite another line of exploration and probably another story.

In the bid to understand what is common to human species and what is differentiated, there are hurdles and there are facilitations. The most important objective remains creating shared mindsets. This is aspired for between lovers, among family members, work groups and, indeed, where the spirit of nationalism is concerned. Herein lies the  problem. How is this symbiosis likely? Or how can it be created? Creating symbiosis is at loggerheads with human aspiration for identity. This leads to dominating behaviour. Husband and wife go through this; parents, children and siblings go through this. In the workplace, any group of two or more has individuals genuinely believing s/he/they are capable and ought to dominate. This is the route of much conflict and worse,  heartburn. The existentialist thinkers tried to solve this problem. They came up with the theory, “One can do whatever one wants, provided one allows everyone else also to do what everyone else, also, singly wants to do.”

Critics of the existentialist theory argue that its logic takes away with the right hand what it gives with the left. One thing which is true is that the act of loving requires responding to needs. These needs can be physical, emotional, creative or, indeed, networking. Some people just like to talk. It does not occur to them that the more you talk the more vulnerable you become, because who knows with what purpose the person is listening or will ultimately use the input? Yet, all this is a part of creating shared mindsets. The core which surfaces is friendship. Each relationship is a special class of friendship. Various thinkers have tried to define it differently. The Freudian approach has used the psychoanalytic thrust while the Marxist approach was rooted in material requirements. Adler’s approach was power play in relationships. All of the above total up to an unfinished story. That is the challenge of behavioural sciences.

(The writer is a well-known development professional. The views expressed are personal.)