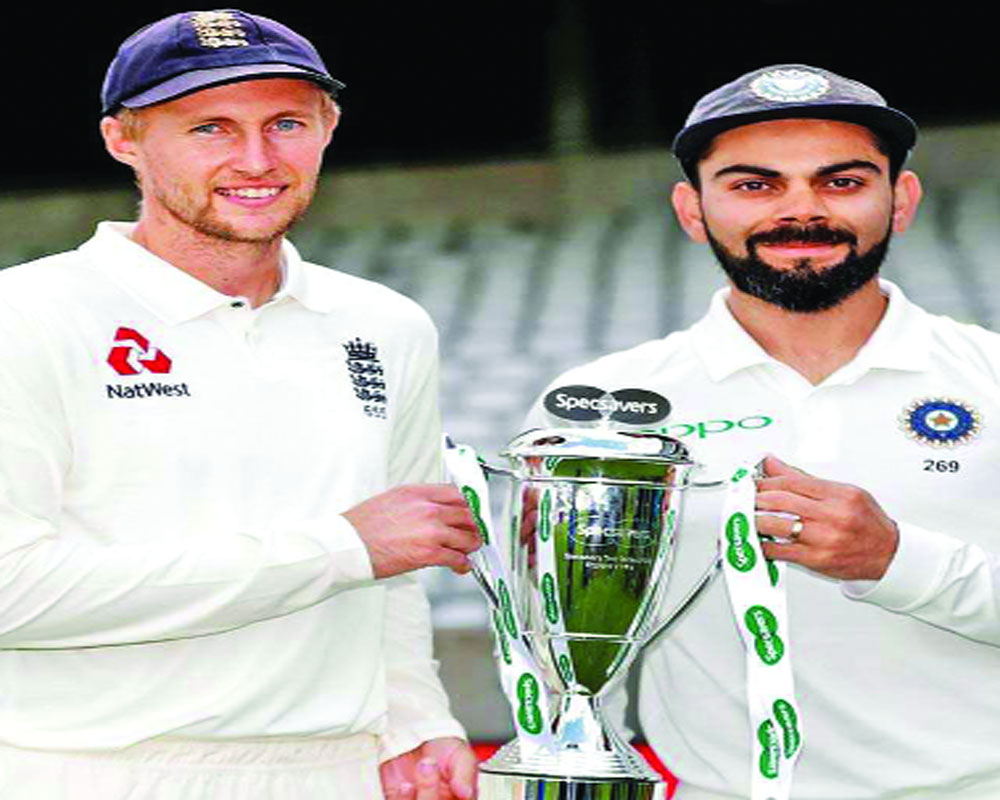 The buzz after India’s stunning series win against Australia — achieved in the last hour of the last session of the last Test match at Brisbane, where the ‘Gabba’ stadium was considered an Australian fortress — still surrounds the Indian team and fans. And as India prepares to host its first series since the start of the COVID-19 pandemic, it faces a formidable foe, the English Test team which has just won convincingly in Sri Lanka. While this series will be played in a sort of ‘bio-bubble’ and the matches will take place only in Chennai, Ahmedabad and Pune, the importance of this series has gone up several notches following the cancellation of the Australian team’s tour to South Africa. With a place in the inaugural World Test Championship on the line, India and England will be vying to join New Zealand in England this summer for the championship. India start as clear favourites, needing to win the series 2-0 or 2-1 to secure a place in the final, thanks in a large part to Australia mucking up their over-rate in the recent Melbourne Test and having points docked for a slow rate. With England featuring only Moeen Ali as a frontline spinner on India’s spin-friendly wickets, the ability to take all 20 Indian wickets might be a challenge. India, on the other hand, will be fielding a full-strength team, all of whose members have recovered from the blows and bruises they suffered in Australia.

India will be getting back captain Virat Kohli, who will be playing for his daughter for the first time, and Ravichandran Ashwin, who is keen to show his spurs on his home ground. That said, in Ben Stokes and Jofra Archer, England have two players who can swing any match in a single spell with the ball and the New Zealand-born Stokes can do so with the bat as well. However, England has lost players like Graeme Swann and Adil Rashid who could genuinely spin the ball and make Indian players uncomfortable with their performance. With their newest Test star Zac Crawley hurting his wrist in a freak accident, even the English batting line-up will face some challenges. Of course, one of the biggest factors when it comes to playing in India is the toss, and who ends up batting last. However, a good batting and bowling line-up can increasingly make the toss irrelevant. The series will be watched with bated breath in Australia where they must be rooting for a drawn series and both teams playing each other to a standstill. However, with a result needed by India, it is almost certain that the curators of the pitches will prepare wickets that will make results possible and a confident Indian line-up must be waiting to unleash themselves with the bat and the ball. However, they must temper their confidence if the aim is to meet New Zealand in England later this year.