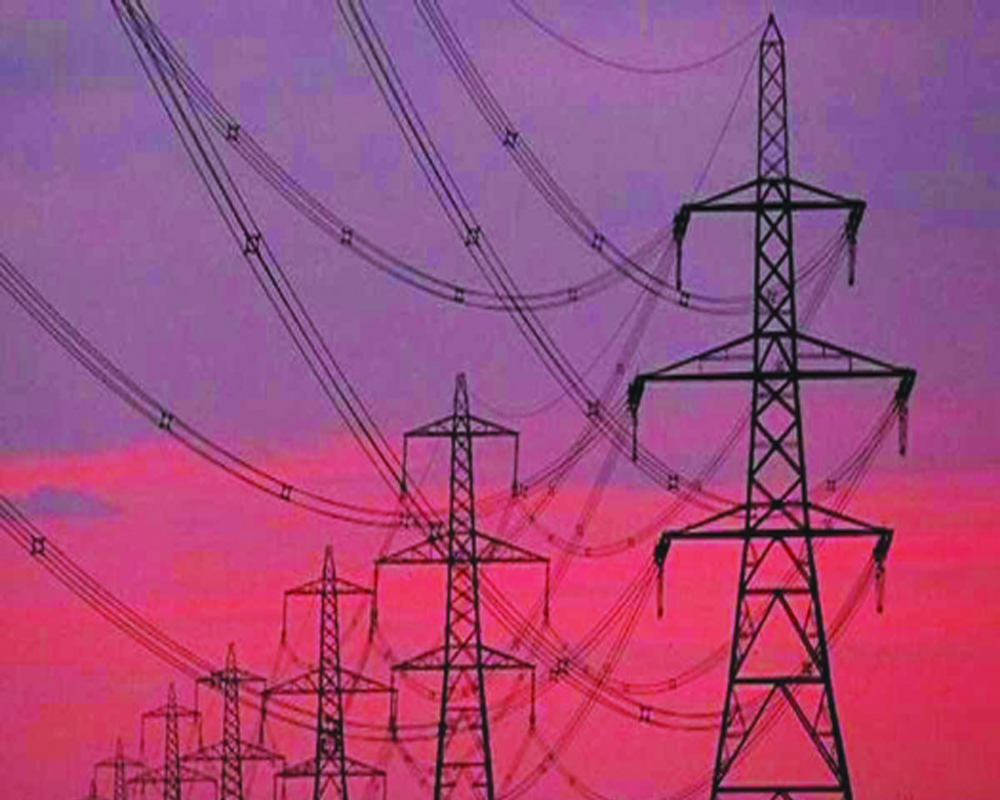 The anticipated demand surge was not dealt with beforehand, leading to an energy crunch

The current power crisis is entirely man-made and eminently avoidable if planning and efficiency had been the buzzwords. The situation is alarming, with coal stocks running low and Coal India and NTPC and Indian Railways putting their heads together to reach coal to the power companies. It is no secret why the crisis came upon the country. The Covid-19 lockdown anyway witnessed a surge in demand. The subsequent unlock added to it, not only for residential but industrial power as well. In August 2021, India consumed 124 billion units of power, an escalation of 17 per cent over 2019. Two, India’s coal imports in the last two months fell by a third, on account of international prices of coal increasing because of higher demand from China. As a result, power plants using imported coal stopped or curtailed generation. Three, thermal power plants did not accumulate adequate coal reserves in the first two quarters of the current financial year. Four, heavy rainfall in coal-bearing areas in August and September added to the woes by reducing the supply of coal from the mines. India plunged into a crisis. On October 4, for instance, the power Ministry reported a gap of over four gigawatts between peak demand and available power supply.

Who shoulders responsibility and why was there no advance planning in April-May anticipating a demand surge and problems on account of the coming monsoon? It is Coal India's primary responsibility because it has the job of overseeing the supply of coal. Coal extraction is a tricky business. The companies just cannot excavate coal and sit on it. The production has to be moderated according to offtake because coal cannot be stockpiled. There is a risk of it catching fire. Extended monsoon or heavy rains can affect offtake from open-pit mines; that is what happened in the last few weeks. Coal India’s track record in this regard has never been outstanding. It has grown reliant on shallow, open-pit mining for most of its production. It must right away update its expertise in deep-mining techniques. Issues related to efficiency ended up in coal blocks allocated to CIL being given away to private players. It has also to adapt to new realities like the changing economics of coal power as renewable energies become cost-competitive and coal faces growing scrutiny as the prime source of pollution. On the other hand, the States’ din over power scarcity is not matched by their indifference to clearing outstanding coal dues. The State boards and generation companies owe Coal India Rs 21,619.7 crore. Some States also make questionable decisions like refusing to extend power purchase agreements with thermal power plants and purchasing expensive power from spot exchanges. The power plants that did not anticipate coal supply problems and failed to stock up are equally to blame. The coal inventory will gradually improve but the power situation may stabilise early next year provided the lessons from the current mishap are learnt in time.