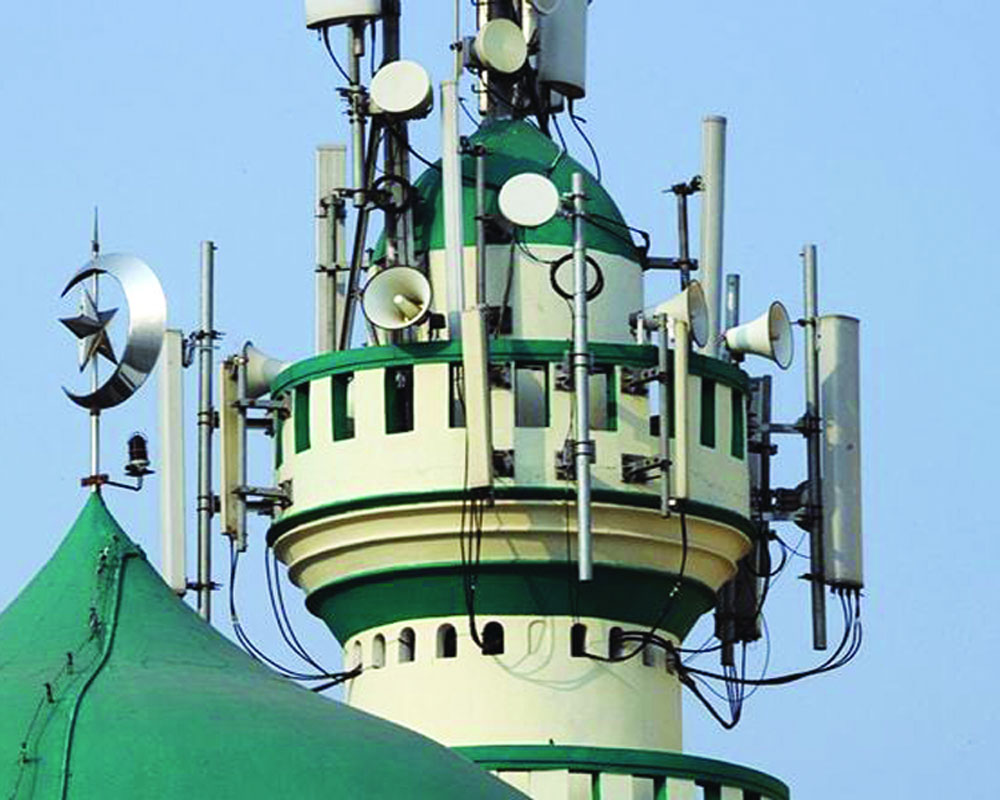 Fifteenth-century revolutionary poet-saint Kabir’s immortal lines “Kankar pathar jodi ke, masjid laye banay; Taa chadi mullah baang de, ka behra hua khudaey? (A mosque is made by cementing pebbles and stones; from its top the cleric calls out like a rooster, is the Almighty deaf?)” are more relevant today as the pitch of the “call” has been amplified to irritatingly high decibels by the loudspeakers installed atop the places of worship. Far from being mellifluous, it adds to noise pollution. However, people avoid raising this issue as talking about anything related to religion is considered blasphemous these days, thanks to religious bigots. Speaking out against any religious practice is a surefire recipe to fan unrest and may lead to communal violence. However, some politicians keep broaching the subject for the sake of popularity or political currency, though they are not at all concerned with noise pollution and its ill-effects on public health. Inspired perhaps by similar motives, a Minister in Uttar Pradesh has written to the Ballia District Magistrate against the “problems” he faces in doing yoga, meditation, worship and discharging his official duties due to the sounds emanating from the loudspeakers at a local mosque.

Recently, the Allahabad University Vice-Chancellor also sought a ban on offering prayers via loudspeakers from a mosque, saying it disturbs her morning sleep. The Minister said the volume should be fixed as per the Allahabad High Court’s order. Last year, the court had ruled that the ‘azaan’ (prayer call) could be recited by a muezzin (Muslim crier) from mosque minarets but without using loudspeakers. Though our Constitution guarantees the Right to Freedom of Religion, it doesn’t mean that we can do anything in the name of religion with impunity. Not only ‘azaan’ through blaring loudspeakers, even ‘bhakti sangeet’ (devotional music) played on high volume hurts the auditory sense. Extreme noise pollution seriously affects children, patients and the elderly, in particular. The loud music accompanying religious processions is no less disturbing. The religious leaders and devotees must understand that noise and religion are not synonymous. It’s debatable whether the prayers aired through loudspeakers stand a better chance of catching God’s ears but these certainly hurt the human ears and can cause temporary or, given to regular and frequent exposure, permanent damage. We certainly shouldn’t turn a deaf ear to this problem.