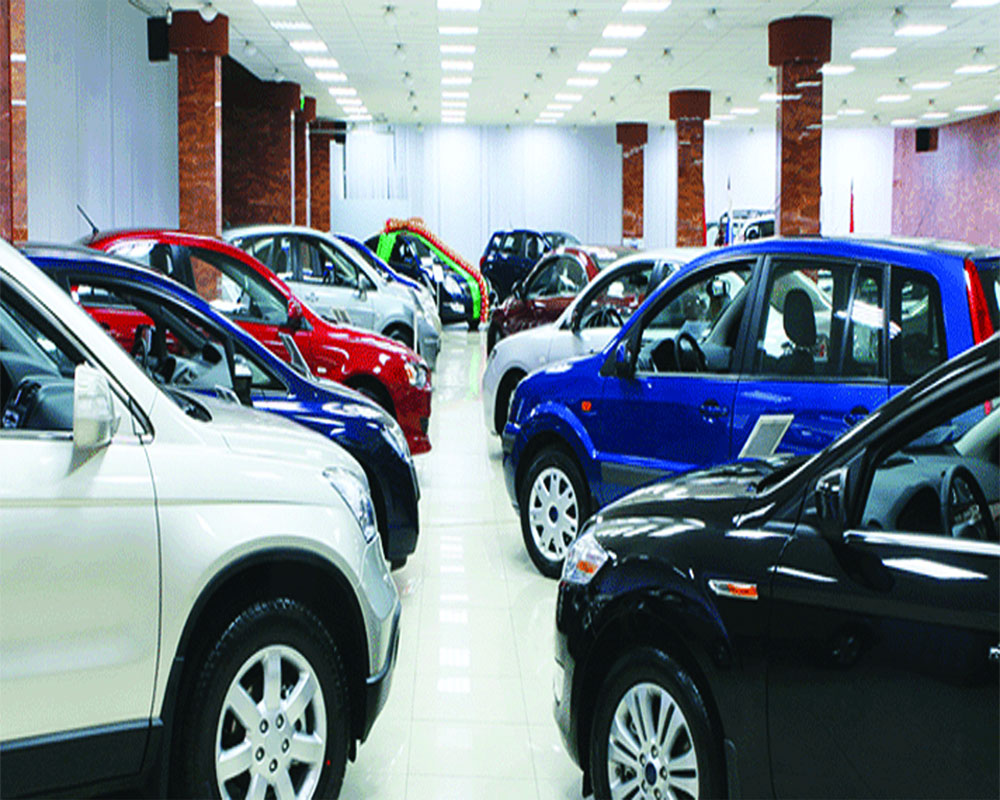 Ask any resident of Delhi or, for that matter, most of North India during the winter and you will understand that extreme air pollution is impacting the quality of life of half a billion humans annually. The extreme levels of particulate matter and other noxious gases are estimated to reduce the life expectancy of those breathing such air by five-six years. Many children born in India today have breathing conditions such as asthma and there has been an alarming rise in lung diseases even among the adult population, including a rise in lung cancer among the non-smokers.

It is not correct to blame the massive increase in vehicular population and its associated pollution as the sole cause; after all, India has among the world’s strictest vehicular emission norms for new vehicles. Successive decisions by the courts and the Government have led to a situation where older vehicles are forced off the roads even when they are in a decent running condition. The active promotion of newer vehicles has ignored one basic fact, that the energy requirements to produce a new car, from the making of the steel and aluminium parts, mean that even on a basic small hatchback, close to six tonnes of CO2 equivalent are released into the atmosphere. Is it therefore not more sensible to keep a vehicle on the road for a year or two more, if it is in a fit condition, than rushing towards newer vehicles? To an extent, the new scrappage policy announced by the Ministry of Road Transport and Highways addresses this issue.

Similarly, one must remember that electric vehicles (EVs) are not some sort of panacea towards carbon and pollution reduction. Though the pollution may not take place in the urban centres, the processing, transportation and refinement of Lithium consumes carbon. As does the generation of a bulk of the electricity in nations like India, which use coal-based thermal power. True, India has made great strides in increasing the renewables basket in energy consumption as the Prime Minister himself has led the push of the International Solar Alliance (ISA). However, estimates for lifecycle carbon emissions on a regular hatchback are around 24-25 tonnes of CO2 equivalent; on a similar sized electric car the number is 18-20 tonnes although EVs will emit much of that carbon into the atmosphere during manufacturing. In the need to go green for the future, we end up consuming huge amounts of carbon in the present.

If reducing emissions and carbon consumption is the Government’s target, it would be wise to not rush headlong into rapid electrification across the board. An example given by some is of India’s switch to mobile telephony that “skipped” the landline connectivity altogether. That is a fallacious example for a couple of reasons. First, India has actually laid down a lot of wires over the past couple of decades, and what India really “skipped” was widespread copper-wire telephony; the new wire being laid is primarily fibre-optic. The second reason mobile telephony took off was that there was no large installed base of telephones, with vehicles that is not the case.

Yes, everyone’s next vehicle might be an electric one, but right now making an extremely expensive asset purchase might be a stretch too far for many. Yes, it is correct that the cost of batteries is continuing to decline, as is the price of the expensive computer hardware required for electric cars, the power control unit. Some Chinese manufacturers have brought down the price of an urban electric hatchback to under Rs 4 lakh, although with a real-world range of just 150 km. In an earlier column, we addressed the issue of “Range Anxiety” and while 150 km should be more than enough for a few days of intra-city commuting, such a limited range will pose problems to most consumers as many will not have assured access to a regular charging spot.

It is a slightly different situation with two-wheelers, where India is already a global leader and companies such as Ather Energy are ensuring that India will continue to maintain its lead. India can leverage her huge manufacturing prowess and global reach in this space; the evolution of a product that will meet the “70 requirement” (a range of 70 km, top speed of 70 kmph and costing Rs 70,000) is sure to happen sooner rather than later.

But for cars, in the near term, there should be a greater promotion of hybrid technology that will couple the benefits of much reduced carbon emissions alongside removing Range Anxiety. This will also allow for a short period when the Government and the industry can create the charging infrastructure, or even the possibility of exploring other energy sources.

Hybrids, particularly in passenger and commercial vehicles, will reduce emissions of carbon, nitrogen oxides and particulate matter and make the air cleaner. There is a reason major motorsports championships such as Formula 1 and the World Endurance Championships have gone down the hybrid path. Most hybrid technologies are mature. It will also allow the automotive industry in India, which directly and indirectly employs close to 25 million people, an option to ensure job security while ensuring a better future for our children.

This is the final part of a series on electric vehicles and the challenges India faces.