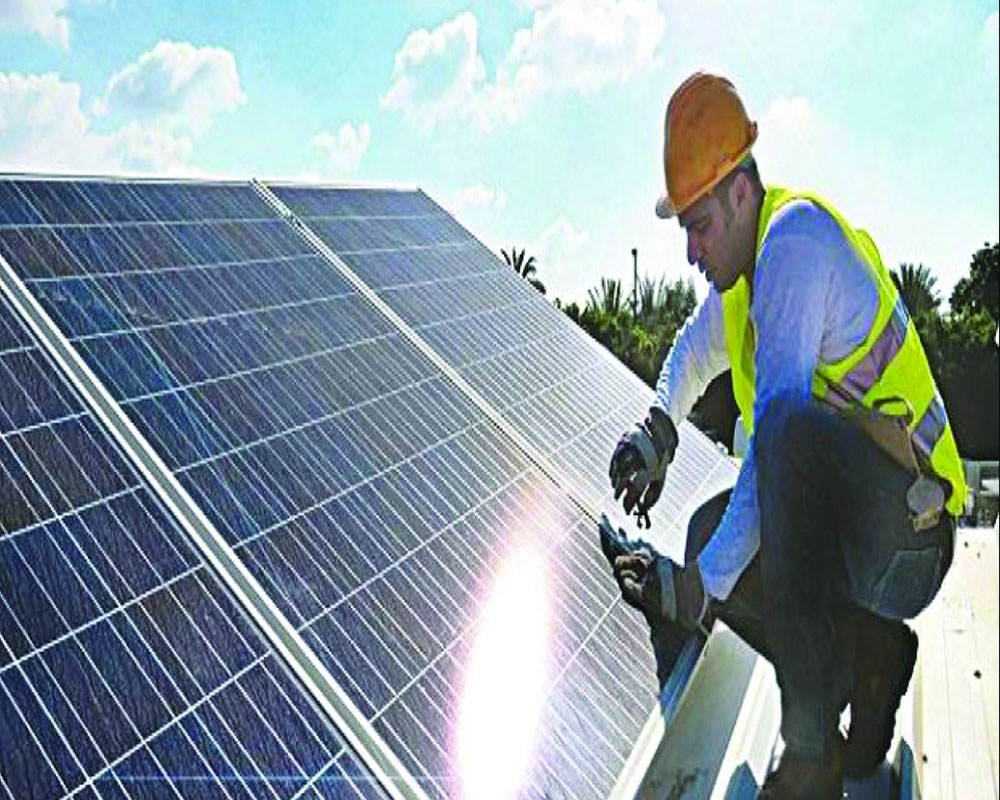 The grid-connected solar power provides electricity at best for eight-ten hours a day. For grid stability as well as providing power to the consumers for the remaining hours of the day, the electricity authority has to depend on alternative source which needs to be such that switchover is possible in a short span of time. Technically, this is not possible with thermal power plant as it takes more time to build up the load. The ideal candidates are gas-based power plants, wind-based power plants and hydroelectric power plants. Thus in other countries where the emphasis is on producing electricity from renewable sources, solar capacity augmentation goes hand in hand with other sources like wind-based power, hydro power or particularly pumped hydroelectric energy storage (PHES). It has emerged as one of the most important sources of hydroelectric energy storage used by electric power systems for load balancing. The method stores energy in the form of gravitational potential energy of water, pumped from a lower elevation reservoir to a higher elevation. Low-cost surplus off-peak electric power is typically used to run the pumps. During periods of high electrical demand, the stored water is released through turbines to produce electric power. Although the losses of the pumping process make the plant a net consumer of energy overall, the system increases revenue by selling more electricity during periods of peak demand, when electricity prices are highest. Pumped-storage hydroelectricity allows energy from intermittent sources (such as solar, wind) and other renewables, or excess electricity from continuous base-load sources (such as coal or nuclear) to be saved for periods of higher demand. The reservoirs used with pumped storage are quite small when compared to conventional hydroelectric dams of similar power capacity, and generating periods are often less than half a day.

Unlike other countries focusing on renewable energy, PHES does not favour well in India’s policy frame. India’s power corporation does not insist on power agreement for 24 hours. Instead, they take the burden on themselves to tie up with alternative sources when power from renewable source is not available. They assume that they get a better deal this way from renewable source. However, it may not be so when the cost of buying power from alternative source is included. Moreover, this encourages lopsided capacity augmentation of solar power. This aggravates load balancing situation in India’s power system. It is of utmost importance to take into account the load balancing aspect to encourage capacity expansion of electricity generation from renewable sources. Thus, the increase in solar electricity capacity should go in tandem with other renewable electricity sources.

(The writer is a Professor at the NCAER. The views expressed are personal.)