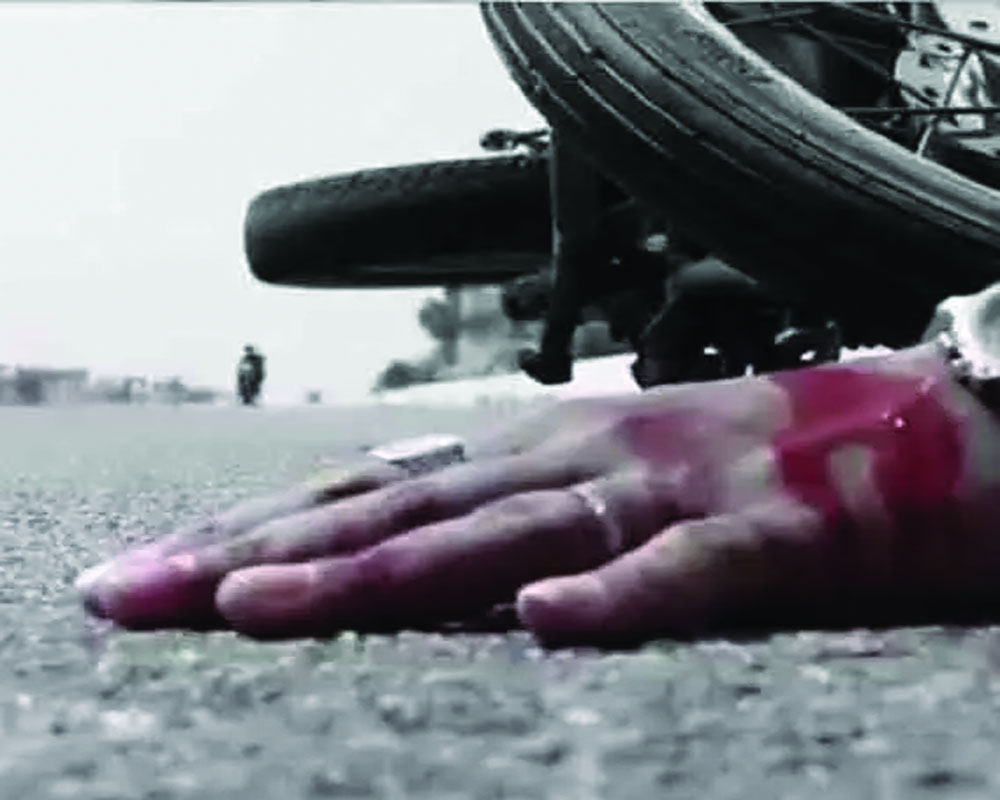 In a major and welcome step towards improving road safety and driving sense across the nation, the Ministry of Road Transport and Highways (MoRTH) recently issued a notification with a set of modified Central Motor Vehicle Rules, which came into effect on April 1. Besides making the system of driving licence issuance and renewal more stringent and transparent, the notification aims at penalising those who are in the habit of flouting traffic rules regularly. To make the habitual offenders who pose a high risk to their own lives and those of other road users more accountable, the Government has decided to name and shame them on its portals after they exhaust the one-month appeal period allowed to them to contest their disqualification to hold a driving licence, or if the appellate authority dismisses such an appeal. According to the data available, on an average, there is one death every four minutes due to a road accident in the country, with more than 15 children being killed daily on Indian roads. Two-wheelers account for 25 per cent of the total road crash deaths, and speeding and drunk driving are among the leading causes of road fatalities. In 2019 alone, the country reported over 1,51,000 fatalities due to road accidents (most of 2002 was COVID-affected). Each year, about three to five per cent of the country’s GDP was invested in road accidents. There is no better capital for any nation or society than its human population.

But with a number of precious lives being lost year after another in a nation with the youngest average population, we don’t seem to be taking this revolting fact seriously enough. There is a crying need to step up with a lot more similar, and level-headed, attempts to ensure that road users behave responsibly at all hours, on all stretches across the nation. However, it must be kept in mind that the punitive actions, whatever these be, are logical. A case in point: The challan amounts should be prohibitive, yet not unreasonable or suicide-inducing, as earlier instances proved when there were reports on an almost daily basis of absurdly high amounts being claimed as challans for driving without a helmet. A much more sensible idea would be to sensitise our younger generations, beginning at the mid-school level perhaps, towards respecting their own and their road co-tavellers’ lives and safety. They say that any nation’s prosperity can be gauged from the reach of its road network but it most certainly doesn’t mean that this network turns out to be a death trap for speed junkies or drunk monsters behind the wheel. While the Government has also done away with the minimum educational qualification to get a licence for commercial vehicles, ostensibly with the aim of generating more employment among the hinterland youth, this move needs to be taken with a pinch of salt; if one may point out, without sounding elitist, as to how many accidents are, or may be, caused by drivers who may not have been trained to read or show proper road signs.