Duty and Justice at its purest

Duty and Justice at its purest 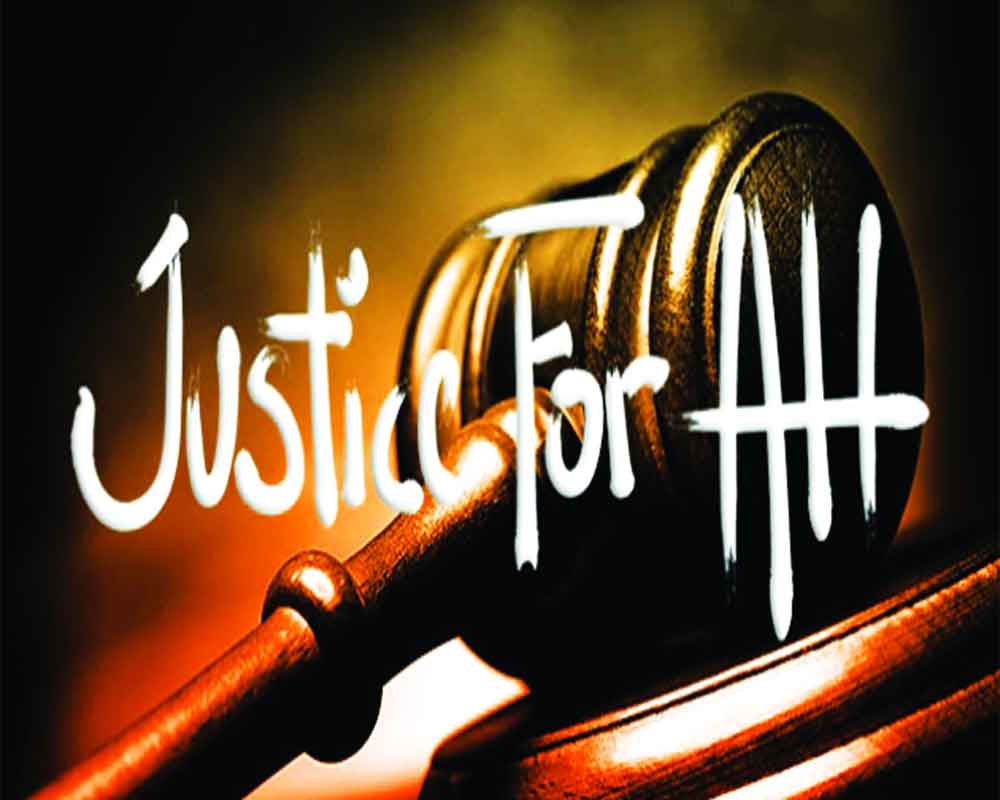 In today’s world, when we are surrounded by people who don’t do their duty judiciously, we would do well to learn from the great history and traditions of our country. In his book ‘History of Bengal’ Professor Charles Stewart mentions an interesting case that was brought before Qazi (judge) Sirajuddin, the Qazi-e-Subah of Bengal in 1490, which displays the immense sense of duty that he had and is justice at its purest. One day while the Sultan of Bengal was doing his archery practice, one of his arrows accidentally wounded the son of a widow. The woman rushed to Sirajuddin and demanded justice. Sirajuddin was in a dilemma. He said to himself, “If I summon the sultan to my court, I may be punished by him for impertinence. But if I overlook the sultan’s act, I shall one day certainly be summoned before the court of God to answer for my neglect of duty.” After much reflection, fear of God prevailed over the fear of the sultan, and the judge ordered one of his officers to go and summon the ruler to his court. On receiving the summons, the sultan instantly rose, and concealing a short sword under his garments, went before Sirajuddin, who, far from rising from his seat and showing the sultan respect, said to him: “You have wounded the son of this poor widow. You must, therefore, immediately pay her adequate compensation, or suffer the sentence of the law.”

The sultan made a bow and turning to the widow gave her a sum of money which satisfied her. After doing so he said to Sirajuddin: “Worthy judge, the complainant has forgiven me.” The judge then dismissed the case. Sirajuddin then came down from his seat and made obeisance before his sovereign, who, drawing the sword from beneath his garment said: “In obedience to your command I came instantly to your court, but if you had not done your duty I swear that I would have taken off your head. Thanks be to God that I have in my dominion, a judge who acknowledges no authority superior to the law.”

The judge then took out a whip which he had concealed under his robes and said to the king: “O Sultan, I also swear by God that if you had not complied with the injunction of the law, this whip would have made your back black and blue. It has been a trial for both of us.”

Yet another example of the extreme sense of duty and justice can be found in the ‘Rajtarangini (River of Kings)’, an epic Sanskrit poem by the Kashmiri poet Kalhan who lived in the 12th century. Kalhan mentions how King Chandrapida who ruled Kashmir, upheld the law and protected a cobbler from his own officials. The king’s officials had planned to build a temple of Lord Tribhuvan Swami on a piece of land on a part of which the cobbler’s hut was situated. The cobbler refused to demolish his hut despite orders. When the officials complained about the cobbler’s obstinacy to the king, instead of ordering removal of the hut, he reprimanded his officials for trying to encroach on the cobbler’s land.

The king told them: “Stop the construction, or build the temple elsewhere. Who would tarnish such a pious act (of building a temple) by illegally depriving a man of his land? If we, who are the judges of what is right and wrong, act unlawfully, who would then abide by the law?” Later, overwhelmed by the sense of justice of the king, the cobbler sought an audience with him. When brought before the King he said: “Just as the palace is to your majesty, so is the hut to me. I could not bear its demolition. However, if your majesty asks for it, I shall give it up, seeing your just behaviour.” Subsequently the king purchased it after paying a satisfactory price to the poor cobbler, who then told the king: “Yielding to another, however low, adhering to the principles of rajdharma, is the appropriate course for a king.” One only wishes that our politicians, officials and the judiciary would learn from our long-standing traditions.

(The writer is a former judge of the Supreme Court of India. The views expressed are personal.)