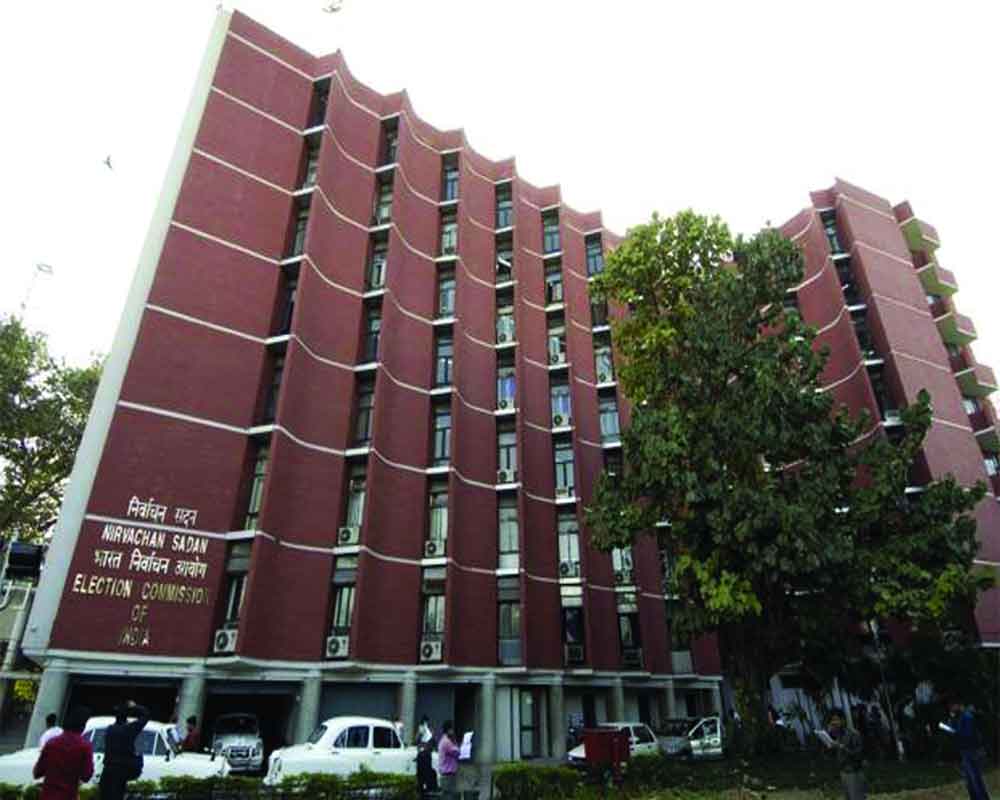 Is ECI alone to blame for holding elections during the pandemic?

It is over two months since the results for assembly elections in West Bengal, Assam, Puducherry, Tamil Nadu, and Kerala were declared, The polls were conducted amidst the second wave of Covid-19. The Election Commission faced much criticism for holding the polls when the pandemic was at its peak. The Commission faced the worst criticism when the Madras High Court in course of the hearing on a writ on the elections orally observed that “the EC is the institution that is singularly responsible for the second wave of Covid-19” and that the EC “should be put up for murder charges”.  These remarks, though not part of the order of the High Court, were reported in all media. Aggrieved by these observations of the Madras High Court, the Election Commission approached the Supreme Court through a Special Leave Petition seeking a gag on media reportage on the court’s oral observations. It is not against the law to hold elections during a pandemic. However, it cannot be the justification for thousands of people to gather and assemble at rallies or other political functions like road shows, without wearing masks and violating social distancing protocols.

The Madras High Court observed that the EC was “the most irresponsible over the last few months in not stopping political parties from wanton abuse of the Covid-19 protocol” and, to quote the media, said: “You should be put up on murder charges probably.” The court did not mean to charge the constitutional body with the offence of murder. According to section 300 of the Indian Penal Code, the offence of murder is committed if the act by which the death is caused is done to cause death or such bodily injury as the offender knows to be likely to cause the death or an act which is so imminently dangerous that it must, in all probability, cause death. In the given circumstance, the EC cannot be said to have committed any such intentional act which caused the death(s). The High Court made the comments metaphorically to make the EC realise the gravity of the situation and also to express its displeasure with its actions.  The Supreme Court termed the High Court’s “murder charge” remarks against the Election Commission as “harsh” and the “metaphor inappropriate”. The Constitution of India and the Representation of Peoples Act empower the ECI to conduct free and fair elections for which the latter issues instructions under the Model Code of Conduct for political parties to follow. To its constitutional duty, the EC cannot become a ‘Super-Government’ by taking over the administration of law and order in a poll-bound state amid the pandemic.The commission is liable for issues related to the Model Code or the Prevention of Defacement of Properties but not for every remote mishap.  Moreover, the current approach of the EC to conduct the assembly elections has to be analysed in consonance with the Disaster Management Act, 2005. The responsibility to handle the pandemic and ensure compliance with safety protocols lies with national and state Disaster Management Authorities and their associated departments and not solely on the Election Commission.  Furthermore, in August 2020, the Government of India in consultation with also the EC had issued guidelines for the conduct of elections in Covid times. Moreover, the blame for the second wave’s severity lies not just with the government but the people as well.  In current times when all news is magnified by the media, the high court judges may perhaps need to be extra cautious while making their observations concerning constitutional authorities in order also to preserve the sanctity of such authorities.

(Abhinav Narayan Jha is a Law Scholar & Political Analyst.Abhinav Shukla is Assistant Professor of Law in HNLU, Raipur. The views expressed are personal.)