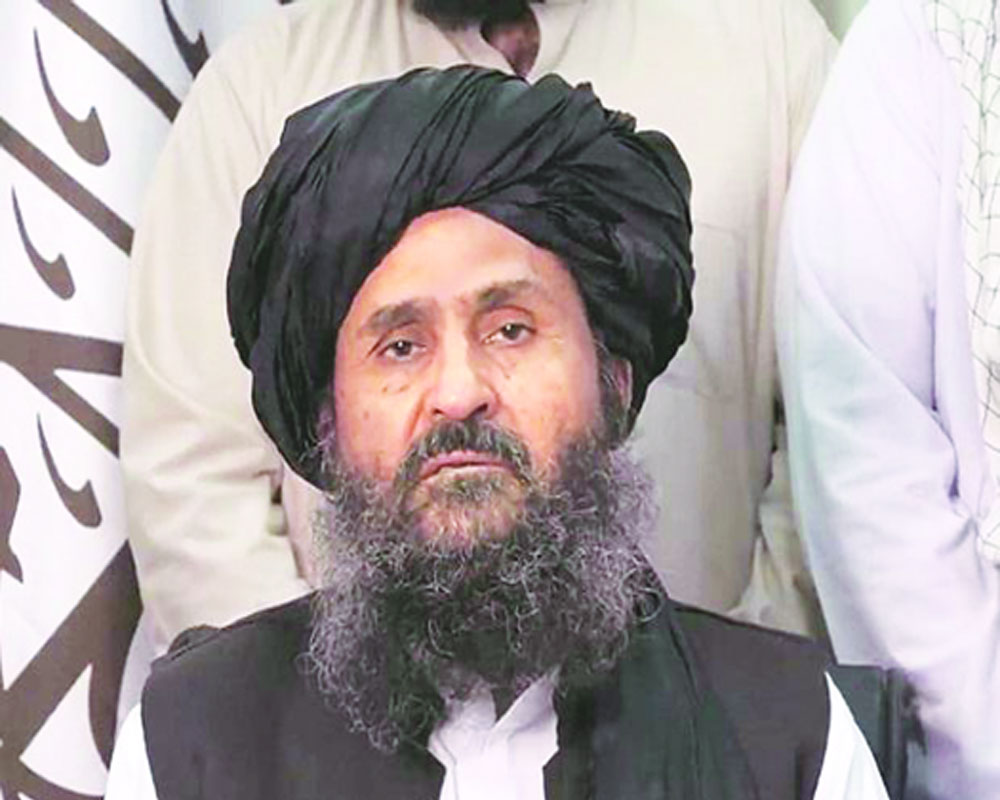 The UN General Assembly, divided between the United States and China blocs over the future of Afghanistan, is to decide whether to recognise the interim Government of the Taliban. China carries the rhetoric. The US, the numbers. The Assembly is fast turning into a platform for nations to articulate their stands on the Taliban, depending on which side they are aligned with. In the end, the Assembly may reach a decision, whatever it may be, but it will not be unanimous; rather influenced by the bloc that has its way. The China-Russia-Pakistan axis has been quick off the blocks. Russia is making all the right noises about not being hasty in recognising the interim Government till the Taliban honours its assurances. In reality, however, it wants the axis to be recognised by the world community as the influencer in Afghanistan. China is blunt, making it a contest of wills between itself and the United States. It wants the UN bodies to lift all sanctions against the Taliban and for the US to unfreeze Afghanistan’s foreign exchange reserves. Pakistan goes a step ahead, demanding a road map that leads directly to the recognition of the interim Government. The axis members also went to Kabul to meet the Taliban as well as political leaders of the previous Government, raising the twin issues of curbing terrorism and formation of an inclusive government, echoing the very same demands of the American bloc.

The P-5, which is how the five permanent members of the UN Security Council are called, is divided worse than the General Assembly. France is currently unhappy with the AUKUS submarine row and will need immense coaxing to stand alongside the US and the UK against China and Russia. Given the rigid stands of the permanent members, it will depend on the ability of the rest of the world to pool itself together for a majority decision on the recognition issue. Whether on account of the backing of the axis or the Taliban’s inherent ideological cussedness, the latter have so far shown no remorse for their previous excesses that make them untrustworthy in the eyes of the world and appear not bothered about exhibiting some humility while awaiting recognition. They are going ahead with their intent of re-introducing the regressive religious agenda. They have ignored the world’s observation about the treatment of women and their absence in the interim Government. The religious police are back in action, enforcing Islamic laws. Former detainees at Guantanamo Bay have been posted to the Defence Ministry and the Intelligence department. The former head of the religious police calls for executions and amputations to return. It is to be noted that what seems to be the impertinence of the Taliban stems from their correctly-held belief that the humanitarian world agencies will not allow the distressed people of Afghanistan to die of hunger, irrespective of the recognition of their Government. They are willing to play the waiting game.