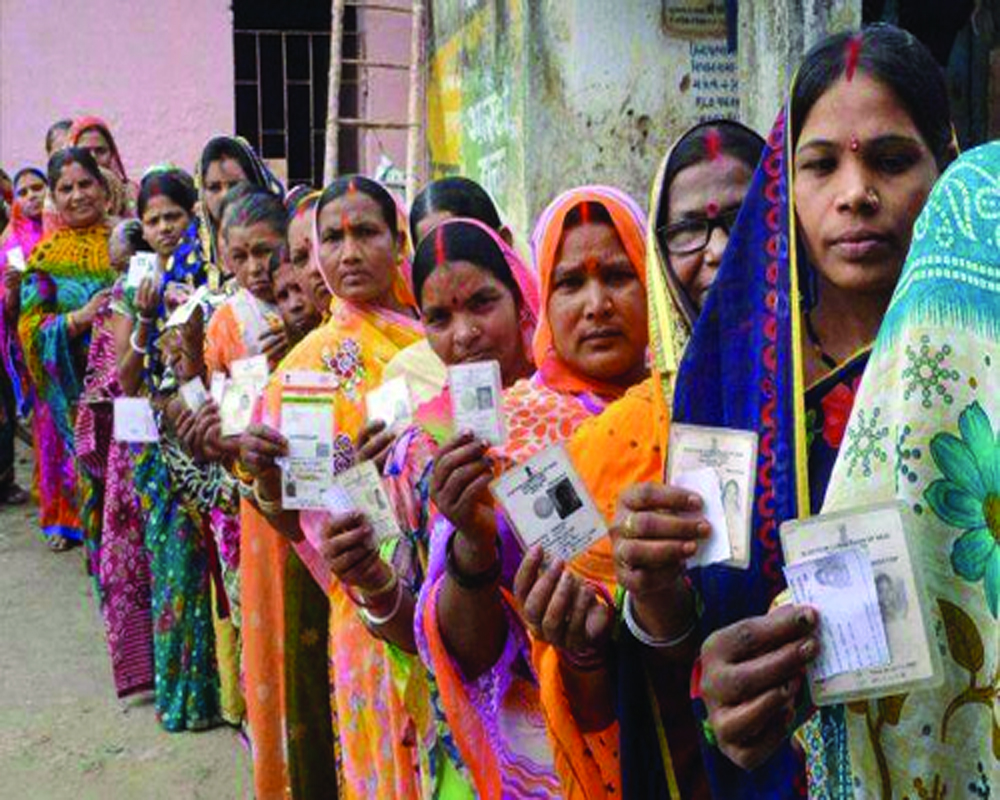 Coronavirus may have grown into a deadly scourge in India, thanks to the criminal apathy by every section of our society and important stakeholders of our democracy, but no lessons have been learnt yet. Even after the Madras High Court (HC) fumed that the Election Commission was singularly responsible for the spread of the virus, mass mobilisation continues unabated for the local body elections in Uttar Pradesh and Telangana. The Allahabad HC on Tuesday issued notices to the State Election Commission (SEC) to respond to a news report that 135 officials have so far died of COVID-19 during the four-phase panchayat elections and asked it to explain why it failed to enforce the COVID protocols. In a damning criticism, the HC said: “It appears that neither the police nor the EC did anything to save the people on election duty from getting infected.” It’s high time that the judiciary took tough measures against those who plunged the country’s most populous State into a frenzy of electioneering when COVID-19 was at its peak. The election started on April 15, when India was clocking more than two lakh cases a day, and will end today. It’s needless to point out that massive political mobilisation goes into such elections and COVID-appropriate protocols are tossed aside by the contestants and their supporters. The fact that the State Government didn’t do anything to postpone these elections makes it equally culpable.

One hopes that in future, the judiciary will take a proactive view of such situations and come down hard on the institutions that prostrate before the political leadership and compromise the well-being of the State and nation. The situation in Telangana is equally chaotic. Television channels are flooded with the footage of massive rallies and road shows as part of the political mobilisation for the civic body elections. But the SEC once again showed criminal apathy by declaring on Tuesday that the polls to two municipal corporations and five municipalities would be held as scheduled on April 30. Several political parties and activists had urged the SEC to postpone the urban body polls but to no avail. C Partha Sarathi, the SEC, said the elections would be held “with strict adherence to all COVID-19 regulations”. Doesn’t he know that any such exercise could jeopardise the lives of lakhs of people? It’s time for all political parties to come together and resolve to put off elections till normalcy returns. The HCs and the Supreme Court should also take cognisance of such criminal apathy by the SEC officials and sentence a few of them to jail to sensitise the lot of them about the grave danger lurking in the air. It’s heartening to note that the Supreme Court has said it will not intervene to stop the HCs from hearing such matters of public interest. The observation is significant as it comes just days after the apex court reversed a decision by the Allahabad HC telling the UP Government to impose strict lockdown in five districts. When the executive and bureaucracy fail, the judiciary must step in. Thankfully, it’s finally happening.