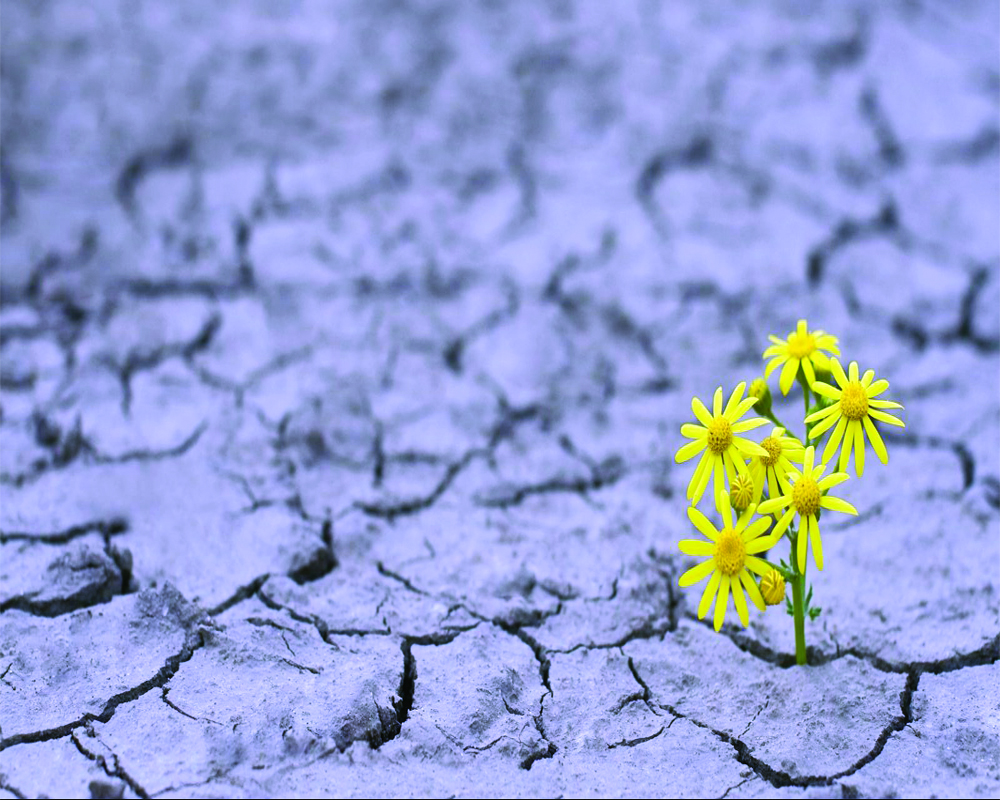 People are talking again, same people, same things. We are as clueless as we were during the previous surge of Corona. Masks, social distancing, sanitisers and lockdown are our mainstay. As to the medicines no one knows which one is working and for whom. Admittedly we have not grown any wiser despite spending billions. Vaccinations of course have come as a big source of sustenance but there are doubting Thomases also to see the darker side. Amid all this, we need to settle down for something more authentic. As the kerfuffle continues, two things seem to be our best refuge. Faith and hope. They are our powerful antidotes today to inoculate against Corona. Highly scientific brains may have reasons to raise questions about the efficacy of these two constructs. But there is ample scientific evidence to suggest that faith healing works and even die-hard medical practitioners will agree to this. Faith drives hope, and hope drives life. True, evidence-based research may not be readily available to prove this, but there is need to understand that absence of proof is no proof of absence. Moreover, copious anecdotal evidences can be cited to establish that faith and hope do work. The fact of the matter is that even the best of the medicines works only if the patient believes they can work. Ample psychological studies are there to corroborate that placebo effects are a reality. Call it miracle or call it will power, but it works. As a deluge of data is being dished out to show how deadly the coronavirus is and how helpless humanity is, there are rays of hope in this otherwise sombre atmosphere. While case fatality rates are being boldly displayed to point out how life threatening is the coronavirus, recovery rates are not shown as prominently. If only this data is displayed honestly, we would realise how unfounded our angst is about the possibility of dying, or the entire humanity coming to an end. A simple recapitulation of the catastrophic incidents of the past century will show how the present challenges match with those. The first world war was responsible for killing 22 million people. Then followed the Spanish flu, a close cousin of the present variant, which had killed 50 million people. 15 million in India alone. Remember, antibiotics were not discovered then. Then came the great depression that ruined economies like a House of cards. This was followed by the second World war, killing over 60 million people. Then the Korean war, the Vietnam war and what not. Humanity survived all that and grew around three times since then. We certainly are far better off but for the fact that we are highly ill-informed. No, there is no dearth of information. Quite the contrary. But there is plenty of negative information that has struck a bloody blow to our faith and hope and bogged us down with forces of Thanatos, the death urges. Look at the figures of April 25. Total number of confirmed cases is 147,096,661 and total number of deaths 3,223,558, that is around 2%. Ironically, one estimate says that around 9 million people die every year of hunger and hunger related diseases. Not that we don’t do anything about Corona. But we need not lose hope. More people are dying out of fear of Corona rather than the actual infection. Time to rekindle hope and faith by tweaking the headlines. Headline management can go a long way in arresting the present surge.