Forget blue/white, think of ‘No collar'

Forget blue/white, think of ‘No collar' 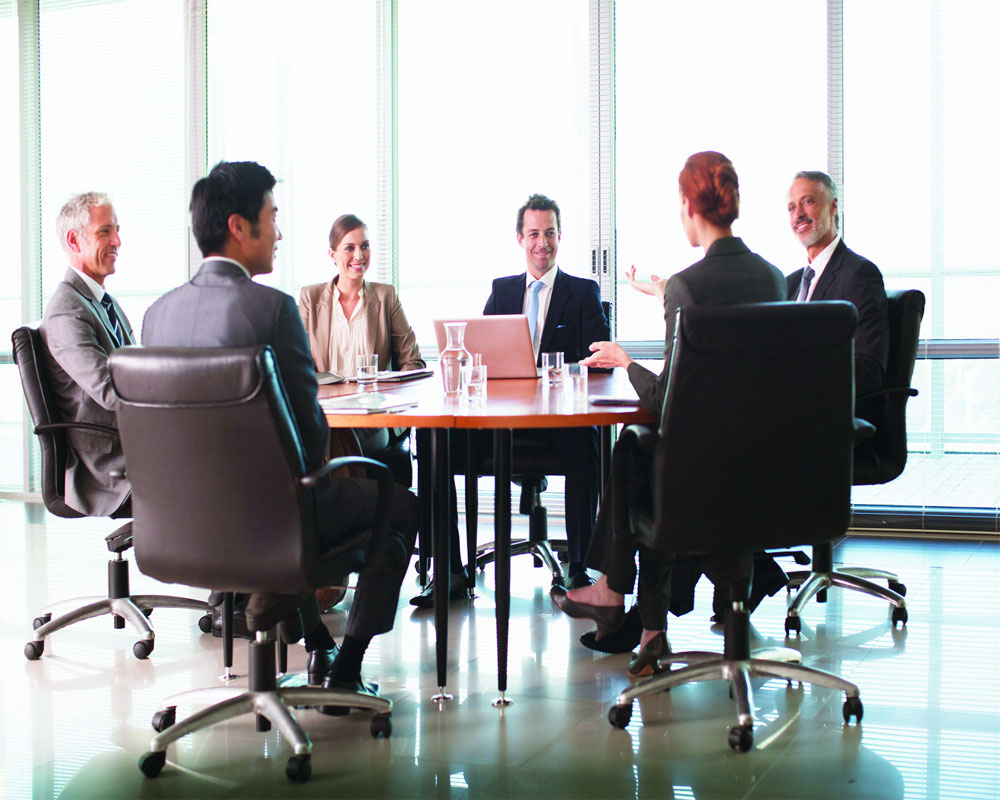 The novel concept of ‘intrapreneurship', though it sounds exciting, is fraught with risks in a country like ours

Lately, a novel concept of ‘intrapreneurship’ has come into currency, whereby a corporation enables and encourages its executive to develop entrepreneurial aptitude. Hopefully, as a result, the company doing so would become aggressively commercial with more profits and greater growth. This is an imaginative concept, but in our country, especially for small to medium corporates, such a proposal could be fraught with risks.

Such an apprehension is not without reason. The first thought to cross the mind of an ambitious executive would be how he could acquire the business of his employer(s) by displacing the current leading shareholders. If he finds acquisition by this route beyond his reach for the time being, he might get busy trying to get hold of the business secrets of the company in order to set up a parallel of his own. All this while or more, the executive’s time and energy would be lost to his employer. If he eventually feels frustrated, he would possibly think of how he could dip his hands in the till.

It is interesting that in the history of British association with India, which clocked over 300 years till 1947, there were innumerable incidents of its white officials, of both the East India Company and later the Crown, privately accepting presents, big or small, from suppliers as well as clients. The saga can be said to have begun with the man from Shropshire (England), Robert Clive, a writer (the term used then in India for an office clerk) for the East India Company, who is the first dazzling example of this practice. Clive went on to lay the footing for the military and political supremacy of the Company by ending the reign of Siraj-ud-Dowla, the nawab of Bengal, and the nawabi itself and laid his hands on its treasury; in today’s terms, the sum that came into Clive’s hands would be an estimated £2.325 billion. Clive’s rewards included another £30,000 (approximately £11 million in 2020) in return for supporting Mir Jafar —  the turncoat who had crossed over in the Battle of Plassey —  on the throne. This was in the form of grant of a jagir.

Warren Hastings, the first Governor-General of the Company’s interests in India, had many Indian friends who plied him with presents. Both these distinguished gentlemen ended up being tried by the British Parliament. Yet, at no stage did it cross either’s mind to become either the nawab of Bengal or the sultan of Bengal, Bombay and Madras. One ought to recall that in those pre-steamship times, ships with sails would ordinarily take about three months to reach India from England. The alternative was to write helpless letters to dismiss the usurper. That was British loyalty to Company and Crown.

In all the years the British traded in India, presents, whether legitimate or exaggerated, were taken by their officials. But never was an owner replaced by his executive. In contrast, my businesses, based in Kolkata, Vadodara and Mumbai, were nearly usurped by the very men who were the founder chief executives with my full trust and backing.

In the context of employment, the subject raised is important. On a world-wide basis, only half the people employed have jobs. The other half are self-employed. This includes professionals like doctors, lawyers, chartered accountants and, at the other end, hawkers, shopkeepers, porters, and so on. The proliferation of economic activity in the liberalisation era has spawned a whole new world of service providers ranging from healthcare, tourism, education, software services and even weddings, which have become full-fledged businesses by themselves.

What is therefore of more relevance in such a changing milieu is the establishment of schools that can expose young men and women to the knowhow of starting small businesses, and the dos and don’ts of the same. Yes, there are innumerable institutes of management in the country —  another business that has seen huge proliferation —  but they normally do not produce future entrepreneurs. Instead, they send out future business managers. The institutions that can produce future businesspeople still seem to be missing. At the elementary level, as far as known, there are no schools that guide a young person on how to set up a shop, small or big.

Self-employment is today crucial, more than ever before. More and more women are seeking jobs; more youth are migrating to towns and cities from villages. This is because landholdings have shrunk because of the rising population, and have become too small to accommodate the needs of a normal-sized family. On the other hand, the more sophisticated technology becomes, the lesser would be the number of people employed in establishments.

Yet politicians, especially at election time, never tire of promising "jobs, jobs and more jobs" if elected. From where would they produce these jobs, no one knows. The entire country needs to be exposed to the national problem of employment. The days of white collar and blue collar jobs are going out, while functions that do not have the status of any collar are gaining traction.