Go public rather than privatise

Go public rather than privatise 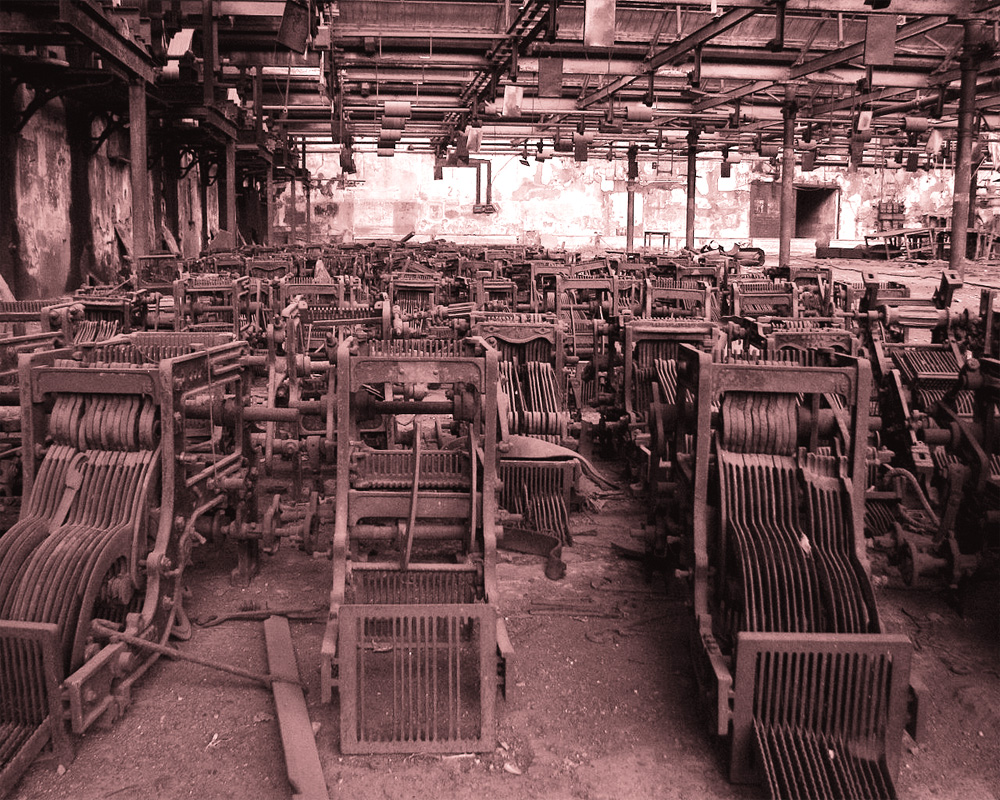 The PSUs which the Govt desires to privatise should be managerially toned up, which only industrial managers, and not bureaucrats, can do

In India, it is better to go public fundamentally because we do not have sufficient number of entrepreneurs with enough free wealth to pay for the public sector undertakings (PSUs). Many houses, although efficient, have already borrowed more than ideally desirable, which explains why the Government’s privatisation push has so far been behind schedule. At this stage, a brief look at history would be useful.

At Independence in 1947, India had many more traders than industrialists. Take the textile mills, of which India had a fairly large number. How many have survived? With most mills, the problem was with the weaving looms. They were outdated and needed to be changed. Alternatively, the mills could be trifurcated into one, carding/spinning, two weaving and three finishing/packing. Instead, they carried on as long as possible and when they could not, the owners surrendered to closure. That the National Textile Corporation (NTC) inaugurated the expansion of what could be called the hospital sector of industry; it was really not public sector although the bureaucrats chose to mix up the two.

When the NTC could not absorb more sick mills, they were allowed to wind up, sell their fixed assets including the land, pay the employee dues, and then compensate the shareholders. New hotels, office buildings or residential flats have come on the graves of the wound-up mills. Yet people continue to dress up well, better than earlier. Spinners, new weavers called power looms and finishers are functioning profitably in place of many of the expired mills. The little industrial tragedy is one reflection of the industrial limitations of some of our entrepreneurs.

On the other hand, there were business houses which were functioning laudably well but their hands and legs were tied down by Nehruvian socialism, also vigorously practised by Indira Gandhi. Her plea was that the only way of co-existence for the rich and the poor was socialism. Apart from clamping down on business growth with the Monopolies Commission and other such laws, she nationalised 19 banks, the entire coal industry as well as general insurance. Little did she realise that the whole public sector represented State capitalism and not socialism at all. It would have socialism, provided the common people were given an opportunity to invest and obtain dividends. Even according to Karl Marx, socialism was “from each according to his ability, to each according to his opportunity”.

Thus Indian businessmen were denied the scope to grow and mature into industrialists. Those who did, managed to set up small and medium industries by even over-borrowing from the nationalised banks. Then Prime Minister PV Narasimha Rao did yeoman’s service to the economy by liberalising the procedures and abolishing many a restriction. But in his temptation to get re-elected for another five years, he went easy on his reforms in the second half of his term. If one looks at his years in supreme power, he did more for India politically than economically. Ayodhya was his biggest achievement and the first step in national revival in centuries.

Keeping all Indian conditions in mind, the PSUs which the Government desires to privatise should be managerially toned up. Only industrial managers, and not bureaucrats, can do that. If they are structurally imbalanced, some of them may have to be merged with other suitable PSUs. The treatment of toning up would differ from unit to unit. The toned-up units should offer through one or more public issue of shares as per the SEBI and stock exchange rules. So long as the Indian State retains at least 40 per cent shares, let the public have shares. Many individuals have savings that they wish to invest but do not find suitable avenues. On debt instruments, the interest rates have fallen so low that they have been rendered unattractive.

Let us clarify that most of our bureaucrats, IAS and others, are first-rate administrators but they are unlikely to be effective managers. The former are primarily wedded to rules and procedures whereas the latter’s priorities are decisions, production and profits. The two cultures are quite distinct. Therefore, a PSU managing director should not be reporting to a bureaucrat but to his shareholders. The solution lies in the President of India parting with the shares of all PSUs to financial institutions like the LIC, GIC and its subsidiaries, banks, Unit Trust of India, and so on. When this happens, these new holders would behave like investors and not zamindars. Moreover, politicians would not any longer have ready access to recommend their candidates, use their guesthouses and cars, and so on. The PSUs would then operate like business and industries, not like jagirdaris.

If for nothing else, for taking share investments in companies from the panelled offices of the upper classes to the masses, the late Dhirubhai Ambani needs to be honoured. The best way to do so is to have the public as partners in preference to banks. His logic was that loans cost interest, shares do not. Shares compel the management to perform and deliver lucrative dividends, which is what Indians expect of the PSUs. Karl Marx believed that religion is the opium of the masses. It can be that loans are the opium of the classes.