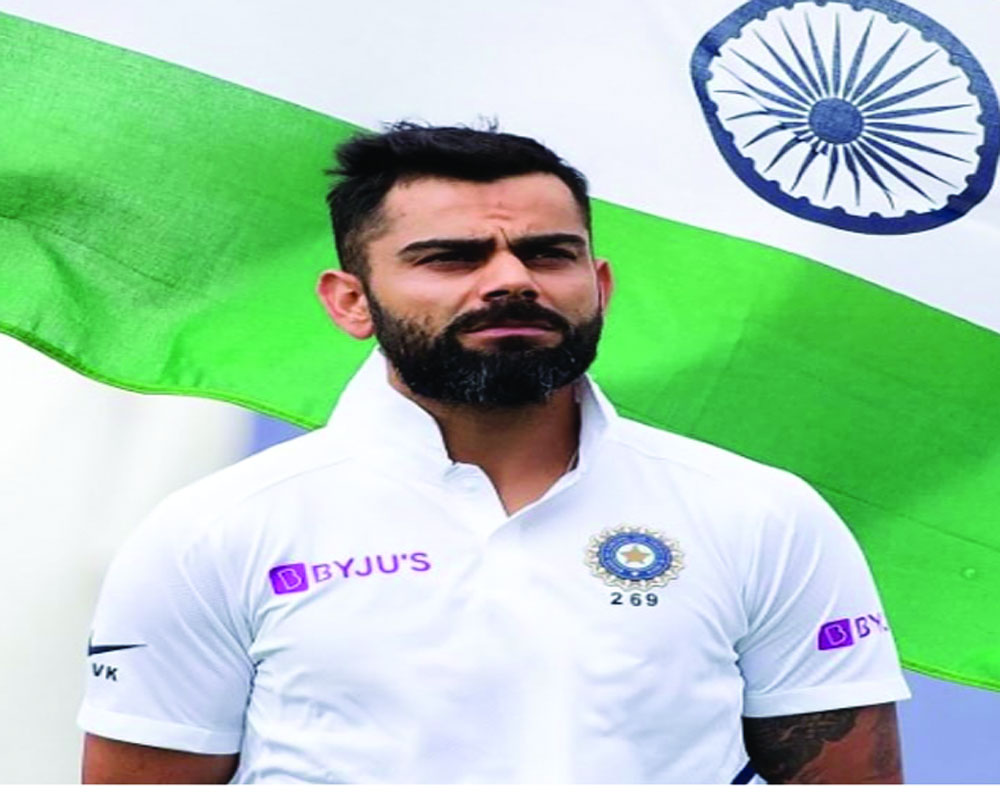 Is the current cricket team the best of all time across all formats? The jury is still out

What is the hallmark of a champion team? A side that is capable of picking up the gauntlet and throw it right back at the opposition, across all formats in every condition. The domination should be such that the opponents are under pressure even before they enter the field. Like the Ricky Ponting team of the early 2000s, which won back-to-back World Cups in 2003 and 2007 and that too with an invincible record, is one of the greatest teams of all times in international cricket. Not just because of the success that they had all those years but also because they were the team to beat, a benchmark to all the other sides. There was not just n number of match-winners in the playing XI but also in the ranks that were waiting to display their skills. In today’s world, the Indian team experiences the same scenario. Under Virat Kohli, the team is breaking records at will. They are dominating any opposition in such a way that many former greats often refer to this side as the “best Indian team”. But is it really the best India ever had? Good enough to beat the likes of the World Cup winners of 1983 and 2011 as well?

Well, one may argue that they are because of the success they have had in the recent years, which includes winning back-to-back Test series Down Under, the second time this year only after defeating the full-strength Aussies. Winning any bilateral series Down Under is a big achievement in itself but the 2021 series triumph ranks way above because India minus Virat Kohli did that. And also because as many as 11 players got injured during the series and they still managed to achieve the impossible. If that’s not enough to be called the best, what else do you need? But for them to be called as the ‘Greatest of All Time’, they need to perform like this for a few more years, besides winning an ICC tournament. That is the peak. That’s what Mahendra Singh Dhoni’s side did in 2011, which arguably remains the best team India has ever had. We may only remember them as the World Cup winners but they were a lot more than that. Across formats, they won matches, the highlight of which, apart from reaching the top spot in Test and ODIs, was the 2009 Test series win in New Zealand and Commonwealth Bank series in 2008. And not to forget they started a rebuild after the imminently forgettable World Cup outing in the Caribbean. Dhoni's side was built from the scratch and, in four years, they won everything on offer. One may ask why the 1983 side is excluded from this list, but the answer is simple. The Kapil’s Devils won the Prudential Cup beating West Indies in the final, but they weren’t the best team in the tournament. They won that day because they were better than the other team.