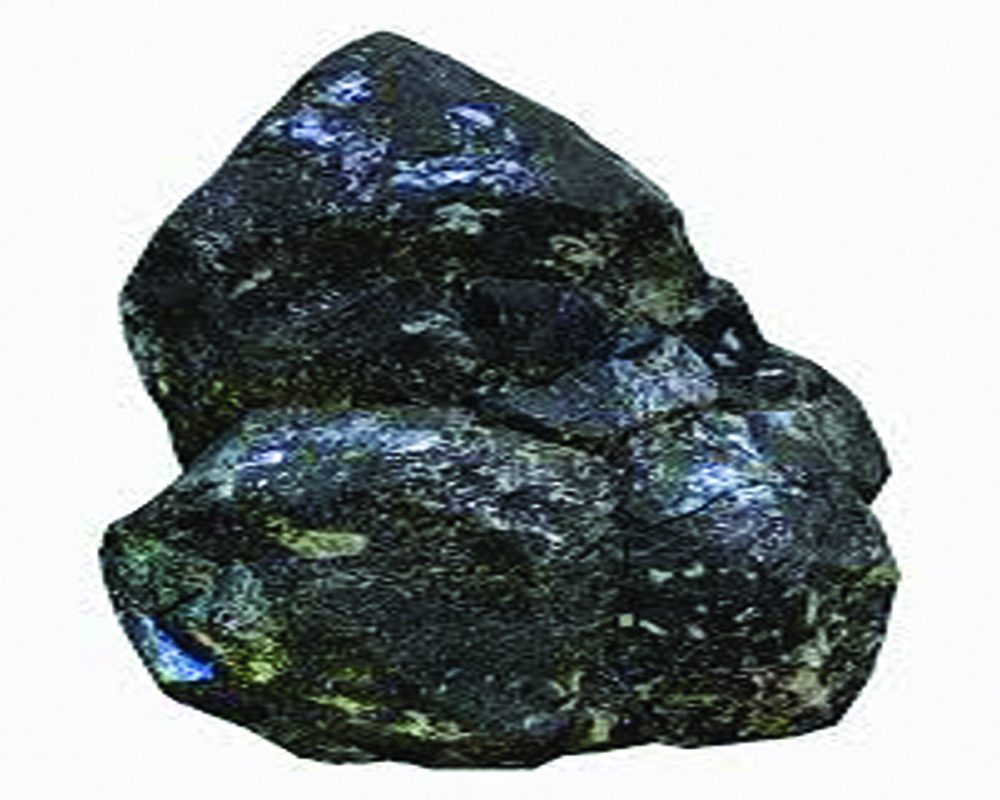 In order to counter the growing Chinese dominance in rare earth elements, India must step up its cross-national collaborations and secure mines

The oil age was triggered by the invention of kerosene in 1846 and got further consolidated with the development of the oil drilling process in 1859. Both these events accelerated the use of oil which, in turn,  fueled global economic prosperity.  The period from the end of the second World War to the early 1970s saw an uninterrupted oil boom as the rising oil output matched an ever-increasing oil consumption globally.

But as the oil-fed economies started to see the collateral damage unleashed by fossil fuels in the form of climate change, the popularity of oil started to wane post the 1970s. This also heralded the advent of renewable energy.

Today, renewable energy is steadily gaining momentum and preference over traditional energy sources such as fossil fuels. Perhaps the biggest energy rush after the great oil boom is the haste to build renewable energy capacity and to harness critical minerals required to manufacture rechargeable batteries in large scale.

This is understandable given the fact that India aims to generate 40 per cent of its energy needs from renewable sources by 2030 and aspires to become a country with 30-40 per cent electric vehicles (EVs). India’s overdependence on fossil fuel left the nation at the whims of the Organisation of the Petroleum Exporting Countries (OPEC) in terms of production and prices for a very long time.

But this scenario can change by having control over the critical raw materials needed for building a sustainable renewable energy regime.

However, seeing the current state, India seems to be everything but self-reliant in the renewable energy sector. In 2019-20, India imported about Rs 8,500 crore worth of Lithium (Li)-ion batteries. It was the same in 2018-19, which saw a six-fold rise as compared to 2014-15.

The recent tension with China and the subsequent constraints in sourcing the renewable energy products and raw material have shown how India’s dependence on the OPEC is now merely shifting to Chinese suppliers who wield a considerable clout in the global market of renewable energy raw material.

As India is transiting from a fossil fuel-economy to an electro one, the local production of renewable energy components, especially batteries, assumes unparalleled significance. As a first step towards gaining self-reliance in the renewable energy sector, India must concentrate on securing control over essential components and critical minerals required for manufacturing batteries on a colossal scale.

Worryingly, China has already developed enviable hegemony over the 17 rare earth elements that play a pivotal role in the making of rechargeable batteries. According to a 2019 working paper of the Organisation for Economic Co-operation and Development (OECD), eight of the 14 large cobalt mining firms in Congo are now Chinese-owned. Significantly, they account for half of Congo’s cobalt output.

Some of the elements such as neodymium, molybdenum, titanium, lithium, cobalt and vanadium have electrical and magnetic properties that can help store wind, hydel and solar energy. These elements are available across the world only in some geographical pockets and India must have continued availability of these elements for transiting to a green economy.

In order to counter the growing Chinese dominance over rare earth elements, India must step up its cross- national collaborations and quickly secure the mines through investment and co-ownership, so that the raw material for energising the country’s future is safe. Similarly, aggressive and eco-friendly rare earth element prospecting must be taken up to discover new mines in India and elsewhere.

This will not only de-risk the raw material supply chain but will also foreclose any Chinese strategy to monopolise the global market in rare earth elements. Furthermore, India must also invest in state-of-the-art research that can focus on reducing dependence over rare earth elements such as cobalt on whose availability China is developing a stranglehold.

The coming years will witness a considerable shift from oil to rare earth minerals. This will mark a new chapter in global geopolitics. In the past, developed economies built their prosperity by riding on the fossil fuel boom. This is true even today. India, too, must develop the ability to independently transit to green energy by harnessing the potential of rare earth materials. This will usher in a green economy that is prosperous as well as good for the planet.