India must migrate to ‘happy fuels’ for a sustainable future

India must migrate to ‘happy fuels’ for a sustainable future 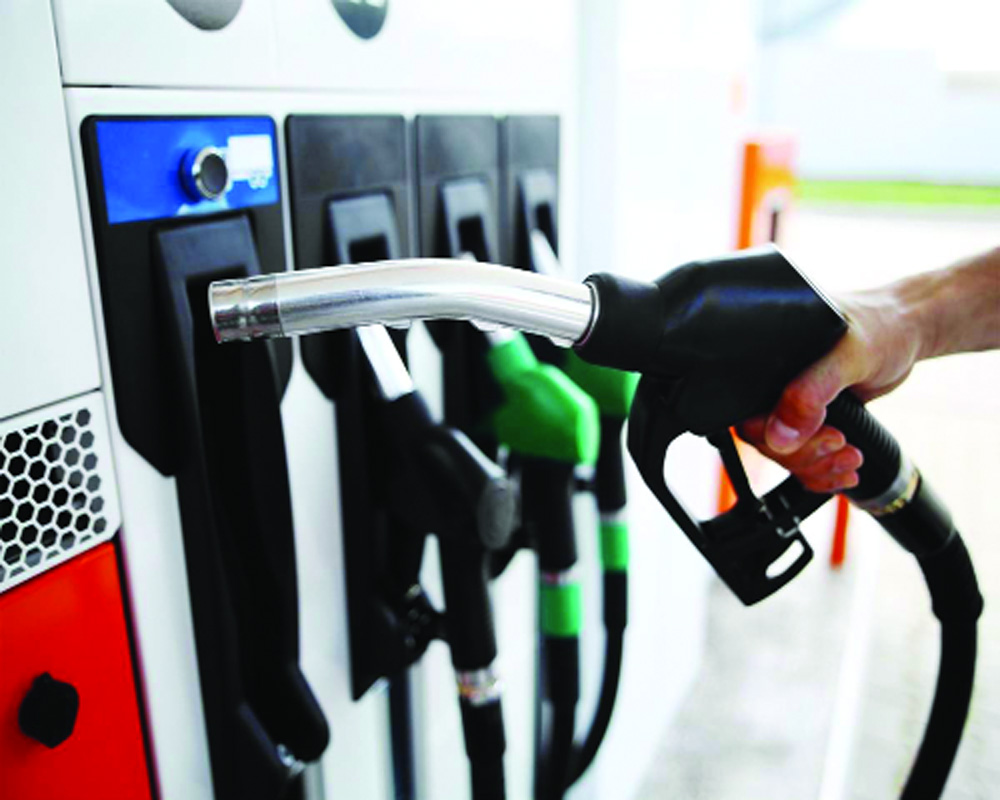 Energy independence needs to be a major focus area to shape the country as a DESH, i.e. having Development, Energy, Security and Harmony

Today, human societies have a wider array of options towards making lifestyle and economic choices. But it is becoming increasingly clear that all our choices need to remain within the 1.5º Celsius Paris Agreement goals, for shaping our pathways responsibly and leaving a cleaner environment as a legacy. All too often, investments in the environment are seen as costs but the reality is that spending on green initiatives now would be the biggest cost saving of all times. It is high time we realised that the economy is a subset of the environment and not vice versa and a green recovery will provide thriving economics and a safer planet for everyone.

World leaders have come together on the need to counter the challenges of climate change and the COP-26 International Climate Summit, scheduled to be held later this year, is going to be a pivotal moment for the world to agree on actionable steps to prevent the catastrophic warming of our planet. India, being the world’s fourth-largest carbon emitter with a population of 1.3 billion people, requires significant strides in greening its energy ecosystem with more sustainable and benign technologies, including fast tracking the adoption of renewable resources for propelling socio-economic development.

Our country’s transition to a fully sustainable energy system shall be enabled by the push for cleaner energy and decarbonising the energy sector, which accounts for a quarter of global emissions, will be vital for the same.

Fossil fuels make up 75 per cent of India’s energy mix (with coal as the major contributor), while the spectrum of renewable power including hydro, solar and wind energy with zero carbon emissions comprises just 10 per cent, the rest being biomass, urban and industrial waste power.  A desired change in the energy mix will depend on innovative technologies, growing energy demand, strong wind and solar resources, policy support and growing investments to ensure smart, reliable, clean and affordable energy to over a billion people with an energy consumption rate growing faster than all major economies in the world.

One of the key success indicators of any country is positive balance of payments with exports in surplus to imports. Our economy is largely dependent upon the import of oil which is to the tune of `7.5 lakh crore annually (15 per cent of the total import bill). Reduction in this will go a long way in fostering India’s energy independence and a solid action plan is required to gradually migrate from the use of fossil fuels to renewable sources, including the usage of hydrogen in the energy sector.

This will ultimately lead us to the basket of “Happy Fuels” i.e., a fuel bringing happiness to self, society and the nation by way of being economical, environment friendly, safer with more affordability and better reach.

To reduce petroleum use, greenhouse gas (GHG) emissions, air pollution, and contribute to more diverse and efficient energy infrastructure, the Centre has focused on pioneering initiatives like the International Solar Alliance and new initiatives like ‘One Sun, One World, One Grid’, World Solar Bank and so on.

Technological progress is on the cusp of making decarbonisation economically viable. India’s story on solar energy encapsulates the economic argument to switch to cleaner sources of power generation. The most recent auction for solar energy received bids of a record low of `2 per unit indicating that the transition to an economy with net-zero emissions can both be viable and sustainable. Green hydrogen as an energy resource is gaining momentum. Already major developed countries have forayed in this area, with Japan being the leader. Produced from renewable energy, green hydrogen is a zero-emission multipurpose fuel used for long-term energy storage and helps decarbonise transport, heating and industrial processes such as steel and cement making. With huge renewable potential, India has a tremendous opportunity to explore the green hydrogen route to kick-off energy transition.

The Centre, in the recent Budget, announced the establishment of a Hydrogen Mission, which is a step in the right direction. Several initiatives to convert coal to gas are underway and migration to the hydrogen economy needs to be ramped up in the same way.

Significantly, businesses must maintain a balance to protect, sustain and enhance human and natural resources that will be needed in the future. Organisations are required to shift from wealth creation to value creation with increased social responsibility.

If we are to match the pace of energy development in the world, following a super-conscious approach and methods need to be adopted. We must develop a vision with a target to become energy independent by 2047; develop a hybrid model i.e., blending of conventional and renewable energy sources and formulate an action plan. There must be aggressive implementation for achieving scale and affordability, plus energy efficiency must be a Key Performance Area of organisations. Schools, colleges, civil society and organisations should partner and engage Generation Next in making a change for a better tomorrow.

Energy independence needs to be a major focus area to shape India as a DESH i.e., having Development, Energy, Security and Harmony.

The writer is Member of,  Appellate Tribunal for Electricity. The views expressed are personal.