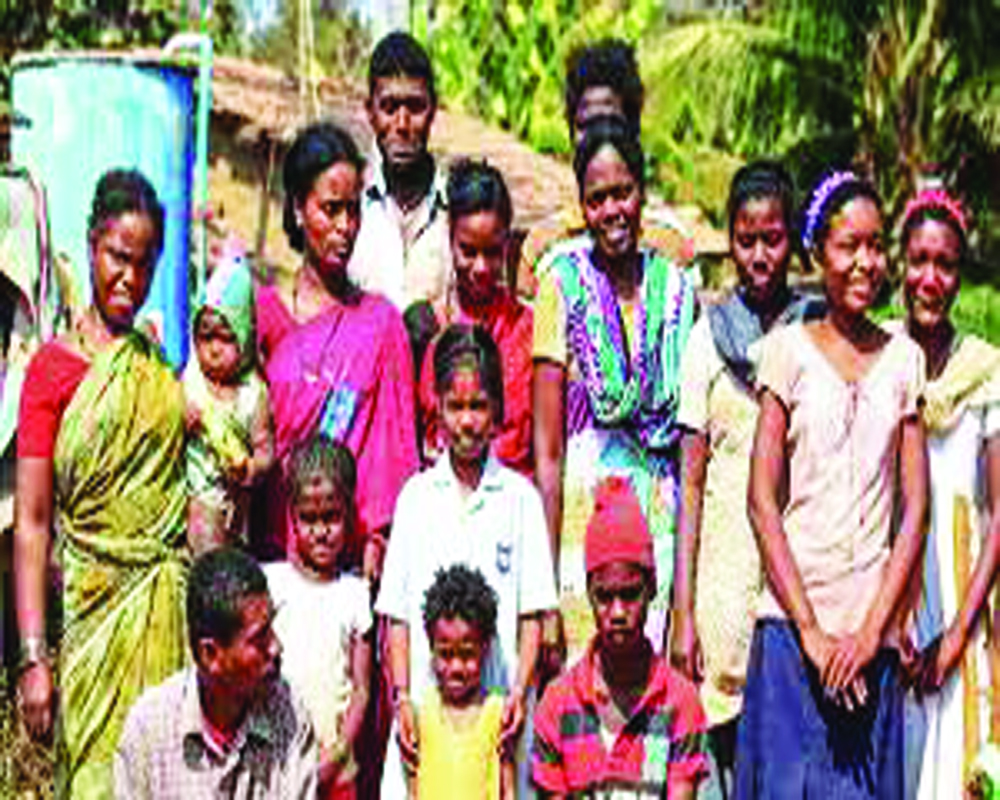 This century will be the century of Asia and Africa, their people working together to promote inclusive globalisation and polity

Relations between India and Africa span over thousands of years. At the dawn of history, there was migration of people from Africa to the Mediterranean region and to Asia. Indians have been migrating to Africa and Africans to India over several centuries. Africa now has a population of about 2.5 million people of Indian origin. They shape the economic, political and cultural foundation of an Afro-Indian alliance. Some of the descendants of African emigrants in India are known as Siddis who came in the 10th century and their progeny still live in different parts of India. Gandhiji began his struggle for freedom in Africa and India has always been in the forefront of the movement for independence and sovereignty of the African countries.

It was a seminar on Portuguese colonialism held in New Delhi in October 1961 that triggered India’s decision to liberate Goa. The seminar was addressed by Prime Minister Jawaharlal Nehru among others. Nehru was reluctant to take any military action to liberate Goa in view of his policy of non-violence. However, the seminar created intense public opinion and led to Operation Vijay on December 19, 1961 which liberated Goa and provided the impetus for anti-colonial movements in the Portuguese territories of Africa.

In the 1980s Prime Minister Rajiv Gandhi supported the struggle of the African countries against "apartheid" in South Africa and asked me to visit all the border countries then known as the "Frontline States", to assess the situation there. I met the leaders of those countries including President Samora Machel of Mozambique, President Julius Nyerere of Tanzania, President Kenneth Kaunda of Zambia, President Robert Mugabe of Zimbabwe, President Eduardo dos Santos of Angola, Sam Nujoma who was not yet the President of Namibia, and other leaders. Rajiv Gandhi constituted the Africa Fund to provide technical assistance to the Frontline States and to counter the depredations unleashed against them by the South African regime of the time.

Countries of Africa have achieved enormous progress on the economic and social fronts. The rate of return on investment in Africa is currently the highest in the developing world. Over 400,000 new businesses were registered in Africa in 2013 and mobile telephones reach 95 percent of the population in many places. Primary school enrolment in Africa now exceeds 90 percent. India is a major source of business in Africa. Thirty-four African countries enjoy duty free access to Indian markets. In less than a decade our trade has more than doubled to around 80 billion dollars.

One of the most significant aspects of the India-Africa partnership has been the offer of concessional credit under the Indian Development and Economic Assistance Scheme (IDEAS) for implementing a range of projects as per the economic and social priorities of African countries in areas where Indian companies have relevant expertise. In the last decade, a total of almost $9 billion in concessional credit has been approved for nearly 140 projects in more than 40 African countries.

During the last three years alone nearly 25,000 young Africans have been trained and educated in India in areas such as IT, renewable energy, agriculture, marine and aeronautical engineering, marine hydrography, SME entrepreneurship, rural development, parliamentary affairs, logistics and management, climate change adaptation, disaster management, cyber security, forensic sciences, and defence and security, among others. They are the 25,000 new links between the two regions.

There is continued access of African students and academics to India’s premier institutions in areas such as engineering, medical technology and agriculture. It will provide 50,000 scholarships over the next five years to African students.

The India-Africa Forum Summit held in October,2015adopted a Framework for Strategic Cooperation and decided to establish a regular, formal monitoring mechanism to review its implementation within an agreed timeframe.

The summit meetings have facilitated air and maritime connectivity, more liberal visa procedures and visa concessions to enhance tourism, trade and people to people contacts. India has committed $7.4 billion in concessional credit and $1.2 billion in grants since the first India-Africa Summit of 2008. It is creating 100 capacity building institutions and developing infrastructure, public transport, clean energy, irrigation, agriculture and manufacturing capacity across Africa. This century will be the century of Asia and Africa, the people of the two continents working together to promote inclusive globalisation and a more equitable global economy and polity.

(The author is a former Union Minister. The views expressed are personal.)