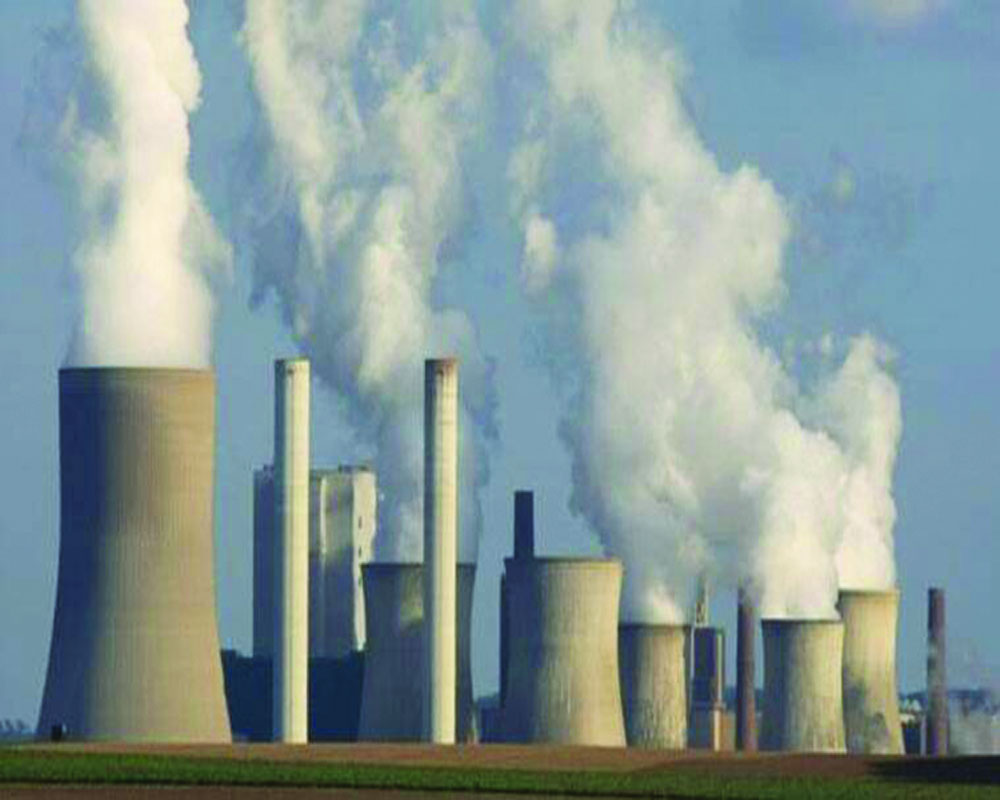 Armed with the traditions of nurturing nature and saving the environment, India is on the path to achieving its Paris Agreement targets well before 2030. New Delhi is a signatory to the agreement within the United Nations Framework Convention on Climate Change (UNFCCC). Our goals include reduction in the emission intensity of the Gross Domestic Product from the 2005 level by 33-35 per cent by 2030. It also aims at achieving about 40 per cent cumulative electric power installed capacity from non-fossil fuel-based energy resources by the end of the decade. These targets were underscored by Prime Minister Narendra Modi at the virtual event CERAWeek 2021 — an annual energy conference held recently. He also referred to the third target of creating an additional carbon sink of two-three billion tonnes through forest and tree cover by 2030. Asserting that behavioural change is the most powerful way to fight the climate crisis, Modi pointed out that during the last seven years, India’s forest cover has expanded significantly.

As a result, the population of wildlife, particularly species  like lions, tigers, leopards and the number of springs and waterfalls have increased. This increase in forest cover is all the more important as it brings India closer to its commitment of achieving land degradation neutrality by 2030. As stated by Minister of Environment, Forest and Climate Change Prakash Javadekar at the 14th session of the Conference of the Parties to the UN Convention to Combat Desertification (UNCCD COP-14) held in September 2020, an increase in forest cover will be a boon for millions of marginal farmers and poor people in the country. This increase is important as over 75 per cent of carbon space available to humanity has already been taken up by current and past emissions of Europe, the US and China, leaving very little for countries like India with huge developmental imperatives but with very meagre carbon footprints.

Participating in the open debate on climate and security at the UN Security Council last month, the US’ climate envoy John Kerry asked 17 major emitters to scale up targets and reduce coal usage. In order to control climate change readily and to restore it, he called for the need to get to zero emissions by 2050. Despite the economic slowdown because of COVID-19, it may not be possible to meet the Paris commitment of limiting temperature rise to 1.5°C, which lends weight to demands for urgent action. While there can be no two opinions about achieving this zero-emission goal speedily, but developed countries have also to bear in mind that their actions increased carbon in the atmosphere resulting in global warming. But in turn these changes have endangered low emitters and poor countries, which did not cause them.

The glaring inequality in carbon emissions at the global level is also highlighted by the fact that while the US emits 16 tonnes of CO2 per person, Saudi Arabia emits 19 tonnes per person but India emits only around 1.8 tonnes of CO2 per person. A simple solution could be to give incentives for transition from coal-based energy sources to renewable ones, on a fair and equitable basis, guided by commitments of developed nations to help developing countries in their climate restoration action. Now that the US has officially rejoined the Paris Climate Agreement, the prospects for concrete results from the pact have brightened. The UK has already invited Modi to the next G-7 Summit while a meeting between India and European Union (EU) countries has also been scheduled and the next COP to the UNFCCC is being held in Glasgow in November. All these forums provide an opportunity to India to project its climate actions in a better perspective in front of the world.

(The writer is a journalist, producer and director. The views expressed are personal.)