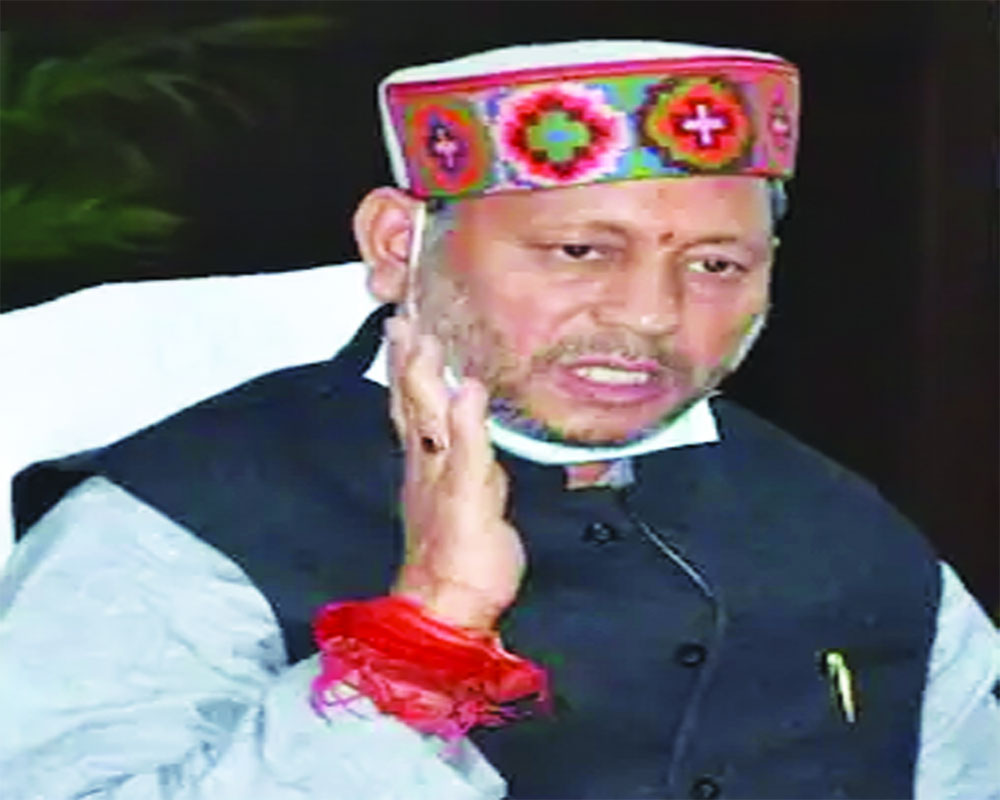 Most women and young girls must be familiar with the irritating dig coming from parents or close friends when they dress up in “non-sanskari” clothing: “It’s not looking nice. Change it. Aise kapdo mein bahar jaogi?” However, the bitter truth is that a woman is vulnerable in equal measure, whether she is clad in a sari, a salwar suit or a T-shirt and ripped jeans. Well, what needs to change here is not the attire but the mindset. The mentality that prompts men to tell their wives, girlfriends or daughters to fully cover themselves up before stepping out but, contrarily, want to ogle at other women in revealing dresses. The salacious looks women receive while travelling by public transport and at other public spaces speak volumes about our sanskars (culture). There’s no doubt over their grit, talent and abilities in any field but the medieval, patriarchal mindset is deep-rooted and not going to go away soon. Remember, she is not a “property” and you don’t “own” her. It’s not new for the bigots, clerics and suchlike to issue guidelines/fatwa on what women should wear and what is haraam (proscribed) for them. Over a vast swathe of the Hindi heartland, particularly in the “Jat land”, khaps (clan-based groups) also dictate terms to the fair gender, banning for them mobile phones, western attire and things as bizarre as lipstick, eyeliner and eyeshadow. Their sense tells them that if a woman wearing a jeans is raped or molested, it’s her own fault as revealing attires mean an open invitation to men.

Sadly, our lawmakers are also infested with a similar deplorable mindset that reeks of male chauvinism and misogyny. What else would prompt Uttarakhand’s new Chief Minister Tirath Singh Rawat to deride women wearing ripped jeans? His comments have landed him into the eye of a storm and women on social media have literally ripped him apart over his “ripped jeans” remark. Twitter is flooded with pictures of women in ripped jeans; the whole episode is nothing short of an embarrassment to the BJP which keeps glorifying its “Beti Bachao, Beti Padhao” programme. The CM’s wife has defended his statement, saying it was “blown out of context” and “wrongly interpreted”. Well, she has acted like a sanskari wife standing by her husband, no matter what. On the other hand, Tirath must not feel singled out as the likes of him are numerous, cutting across parties. He must remember former Samajwadi Party chief Mulayam Singh Yadav who opposed capital punishment for rape, saying, “Boys will be boys, they commit mistakes”; party leader Azam Khan’s “khaki underwear” jibe against Jaya Pradha; “dented-painted protesters” by Abhijit Mukherjee, the son of late former President Pranab Mukherjee; or Sanjay Nirupam’s sexist remark against Smriti Irani: “You were shaking hips on TV….” However, Rawat would do well to take note of the Supreme Court’s recent judgment that forbade all judges from making stereotypical comments like “good women are chaste, women who drink and smoke ask for sexual advances” or presuming that a sexually active woman consented to rape.