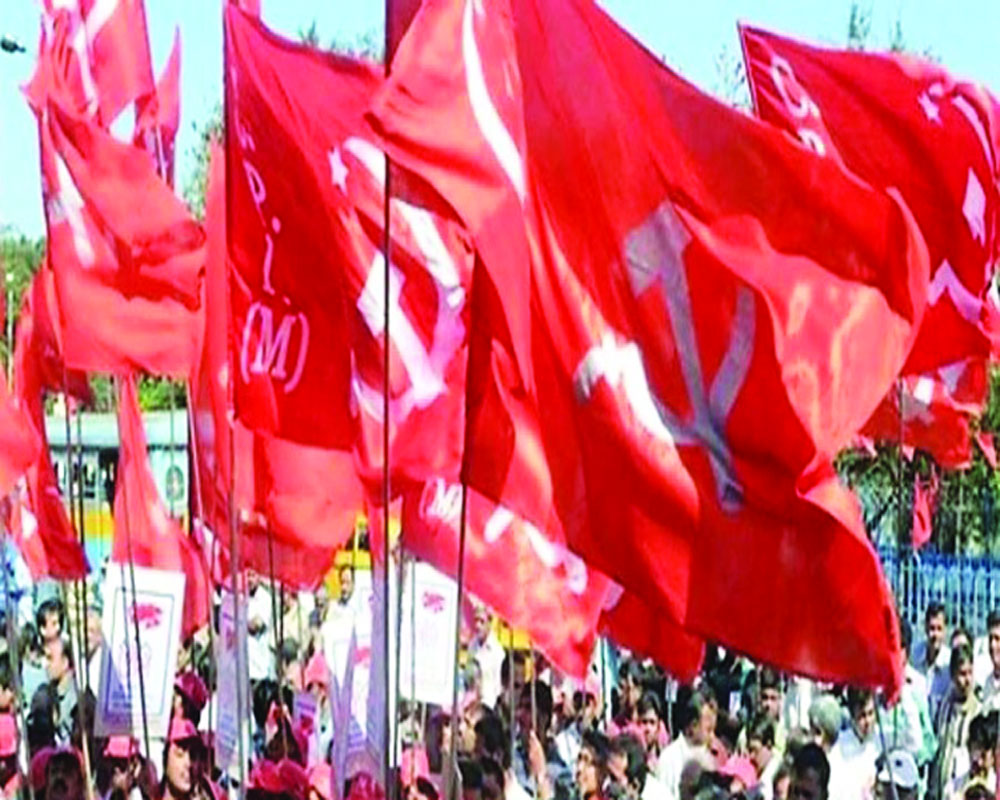 Vijayan's welfare schemes are his strength. A win in Kerala will be a morale booster for the Left

The Assembly elections in four States and a Union Territory — Kerala, Tamil Nadu, West Bengal, Assam and Puducherry — will decide whether the Left parties will survive or perish. Voters of both West Bengal and Kerala are crucial for the future of the Left. The communists are ruling only in Kerala. Today, the Communist Party of India (CPI) and the CPI-Marxists (M) together have only five seats in the Lok Sabha. Since 2004, continuous defeats in the Lok Sabha and the Assembly elections, the lack of media attention, failure on their part to attract youth and so on, have resulted in the Left parties gradually losing relevance in Indian politics. It is now almost the last chapter for the communists in India. In recent times, the first major electoral jolt to the Left came from West Bengal when the comrades lost the State to the Trinamool Congress (TMC) in 2011 after ruling it for 33 years. The Left front also lost the 2016 polls to the TMC, though it won Kerala. The Left lost the Tripura Assembly elections in February 2018 when the BJP unseated the CPI (M) from power.  In the 2019 Lok Sabha elections, Kerala gave a decisive verdict to the Congress-led United Democratic Front (UDF).Kerala has been alternating between the Congress-led UDF and the CPI (M)-led Left Democratic Front (LDF). One has to understand the history of the communist movement in India to understand their current crisis.  The CPI was born in 1925. After India’s Independence in 1947, the CPI became the main Opposition party. The erstwhile Madras Presidency saw the presence of Communist legislators and  the movement also picked up in the linguistically carved Andhra Pradesh. The movement was led by strong leaders like EMS Namboodiripad and P Jeevanandam.

Comrade Namboodiripad headed the first Communist Party Government in April 1957 in Kerala.  The then Prime Minister Jawaharlal Nehru dismissed his Government in 1959 following the ‘Liberation Struggle’. The CPI (M) came after the party split in 1964 on ideological grounds. The Left played an important role during the late 70s in uniting the Opposition when Indira Gandhi imposed the Emergency.  Further, during the Rajiv Gandhi regime, the Left parties joined hands to oust him and form an alternative Government led by VP Singh. Throughout the 90s, the Left continued to influence coalition politics at the national level. In 2004, the Left had a significant contingent of 59 seats to support the Congress-led coalition to keep the BJP out of power. However, their decline started in 2008 when they decided to withdraw support to the United Progressive Alliance (UPA) Government on the Indo-US nuclear Bill.

The Left Front in West Bengal is yet to recover the shock it received in 2011. There is no leader to match Mamata Banerjee in the State. She systematically finished the Left and the Congress in these 10 years. But the Kerala story is different.  Here, the Left parties have to face the Congress and the BJP, which is aiming to improve its performance in the State.  However, Chief Minister Pinarayi Vijayan faces the polls despite allegations of corruption, the mess-up in the Sabarimala issue and so on. The LDF has won 516 gram panchayats to the UDF’s 374 and 10 district panchayats to the UDF’s four recently. The saffron party failed to make much headway, though it did notch up a few gains in the gram panchayats. The Pinarayi Government has made inroads into the UDF’s traditional vote bank. It has also stitched up an advantageous alliance with the Kerala Congress (Mani), a regionally powerful party that significantly influences the Christians. Above all, Vijayan’s crisis management and welfare schemes are his strength. A win in Kerala will be a morale booster for the Left parties.