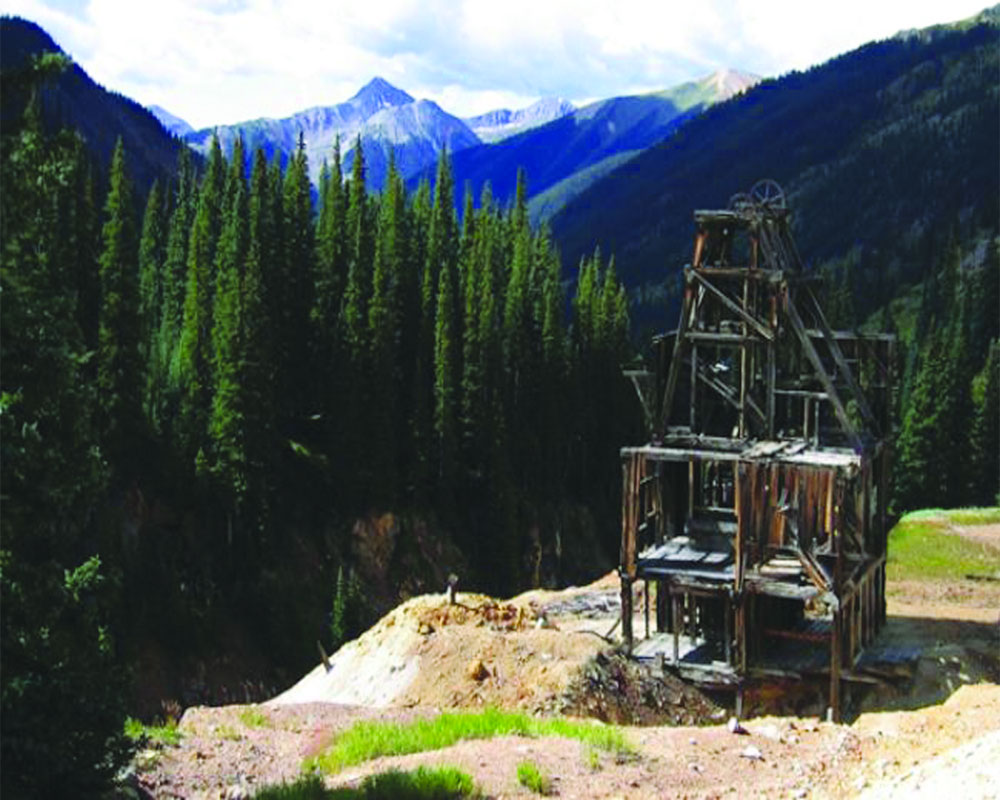 The objective of environmental laws is to conserve, sustain and manage the environment without which the ‘right to life’ remains inconceivable

You must show it is a ministry for environment and not just of environment”, chastised the Supreme Court as recently as in June, 2021, when the Ministry of Environment, challenged the order of the National Green Tribunal (NGT) finding faults with a government notification of 2017, diluting effluent discharge norms for the sewage treatment plants. The Court bemoaned the constant dilution of environmental standards and refused to stay the NGT order.

In a landmark judgement passed on August 31, 2021, the Court refused to interfere with the judgment of the Allahabad High Court directing the demolition of the 40-storey twin towers constructed by a real state major in Noida in contravention of the environmental and other building bye-laws.

The Court has through such judgments expanded the ambit and the scope of article 21 which declares that “no person shall be deprived of his life or personal liberty except according to procedure established by law…”. The Court overruled its judgment in AK Gopalan vs the State of Madras (1950) and in Maneka Gandhi vs the Union of India (1978) and held that “the procedure” under Article 21 has to be fair, just and reasonable and would also have to be tested with Article 14.  In their latest judgement in KS Puttaswamy vs Union of India, a nine-judge bench unanimously held the right to privacy as an integral part of fundamental rights. In the same judgment, it also upheld the minority view of Justice HR Khanna in the ADM Jabalpur case (1976) who had held that “right to life is inalienable” and that it existed before “the advent of the Constitution”.

The right to life is guaranteed and not granted. The enjoyment of the right to life is inconceivable without safe and sustainable environment. And the courts ensure this connection between the two. Article 142 empowers the Court to pass such decree or order as may be necessary to render complete justice. Under this Article, the Court can “fashion new tools, forge new methods, innovate new strategies and evolve a new jurisprudence” so as to render complete justice. It has done precisely that to respect the link between environment and right to life.

The objective of environmental laws is to conserve, sustain and manage the environment so that life remains sustainable. The Constitution casts an obligation on the State to protect and improve the environment and to safeguard the forests and wildlife, rivers and lakes and also to have compassion for living creatures. The 42nd Constitution Amendment removed forests and wildlife from the State List of the Constitution and included them in the Concurrent List.  Article 48A, a Directive Principle of State Policy, and Article 51A, both inserted by the 42nd Amendment, cast an obligation on the State as well as on the citizens to endeavour to protect and improve the natural environment, water bodies and to safeguard the forests and the wildlife. The Parliament has enacted laws for protection and conservation of environment, wildlife, and prevention of water and air pollution.  Despite a wide array of environmental laws and India’s declared commitment to sustainable development made as early as 1992 at Rio Conference, due to wide gaps, omissions, contraventions and inadequacies in environmental governance, there have been a large number of public agitations, movements and protracted litigations to conserve and preserve the environment. The apex Court through a catena of pathbreaking judgments intertwined the right to life with sustainable environment.

In MC Mehta vs Union of India (1984), the Court issued a series of directives, banning coal-based  and other industries in the immediate vicinity of the Taj. Directions were also issued for making suitable traffic arrangement and creation of a tree belt to insulate the Taj from pollution. In 1985, the Court directed that the polluting industries/tanneries set up sewage treatment plants at their own cost and discharge treated water in the river. The Court in another case ordered relocation of hazardous and noxious industries operating in Delhi and directed mandatory conversion of conventional fuel by compressed natural gas. In Subhash Kumar vs State of Bihar (1991), the Court held that the Right to get pollution free water and air is a right under Article 21. Public health and ecology were held to be priorities under Article 21. In TN Godavarman Thirumulkpad case (1995), the Court ruled that no forests, national park or wildlife sanctuary can be de-reserved without its explicit permission and that no on-forestry activity will be permitted in a national park or wildlife sanctuary, among others. The Court also imposed complete ban on cutting trees and moving timber from the north-eastern states and felling of trees in Uttarakhand, Himachal, J&K and the hilly areas of West Bengal. In MC Mehta vs Kamal Nath (1996), the Court held that leased forest land was situated on the bank of river Beas being fragile, cannot be converted into private ownership. The Court quashed the lease and passed order to pay the compensation for restitution of environment and ecology of the area.

In Indian Council for Enviro-legal Action Etc. case (1996), the Court held that the industries producing chemicals like Oleum and Sludge Phosphate which caused damage to nearby villages were responsible for the damages on the principle of “polluter pays”.  In Vellore Citizens Welfare Forum case (1996), observing that the river Palar was the main source for drinking and bathing for the people nearby, the Court granted the relief sought by the petitioners.

The Court directed to maintain ecological balance in Narmada Bachao Andolan vs Union of India (2000). In KM Chinnappan and T. N. Godavarman Thirmalpad vs Union of India (2002), the Court ruled that the “the State and the citizens are under obligation to protect and improve the environment, including forests, lakes, rivers, wildlife and to have compassion for living creatures”. In the Research Foundation for Science Technology National Resource Policy vs Union of India and Another (2005), the Court read procedural guarantees into Article 21, that is, the right to information and community participation for protection of environment and human health.  Almitra H. Patel & Ors. vs Union of India & Ors. is a case that comprises of a series of a petitions made before the Supreme Court in 1996.  In compliance of the directions of the Court, rules were evolved for the management and handling of hazardous wastes. In yet another case — MC Mehta vs Union of India — the Court passed an order in December 2015 for diversion of commercial vehicles coming from the adjoining States so as to bring down pollution level in Delhi and also directed that all manner of commercial taxies run on CNG.

The judgements of the apex Court have fostered sound environmental jurisprudence, reminding us of the deep veneration and gratitude of the Vedic seers to Mother Earth for sustaining life.  The Prithvi Sukta of the Atharva Veda, exhorts for keeping the Earth free from human pressure so that it is able to nourish us. The Court has broadened the horizon of the right to life and conjoined it with environment by enunciating sound principles like, the polluter pays, the precautionary principle, inter-generational equity, the public trust principle, etc.

(The writer is former Additional Secretary, Lok Sabha and member of Delhi Bar Council. The views expressed are personal.)