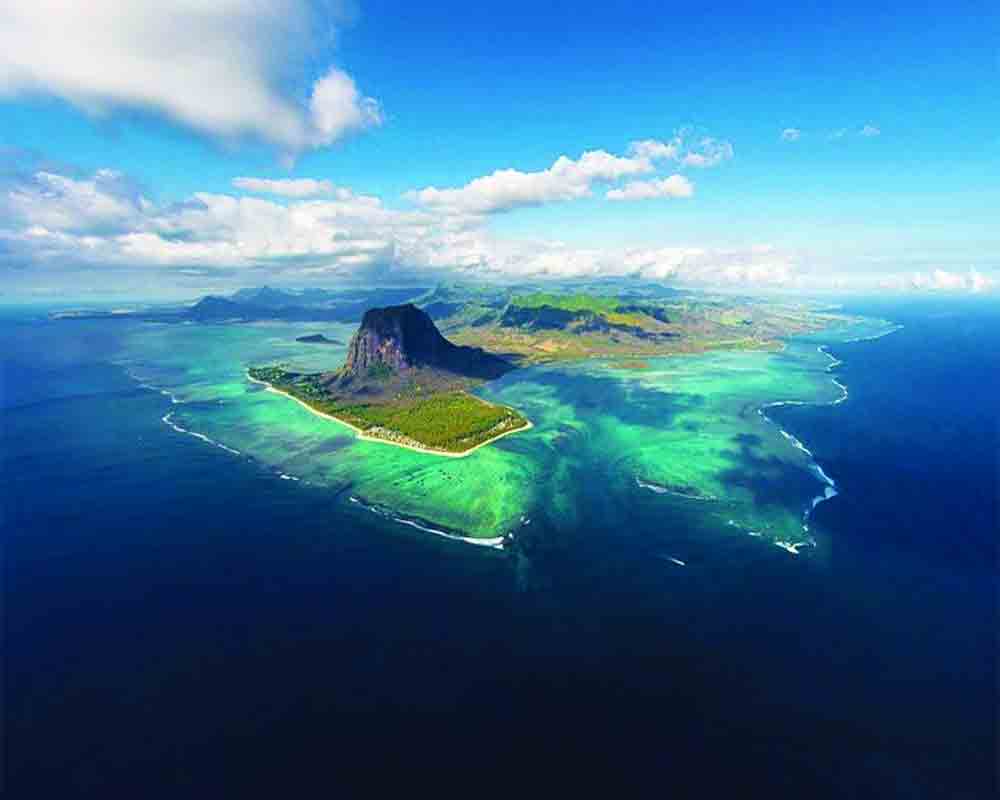 Insights into ocean management and the embedded resources a must

Not so long ago, talk of South China Sea dominated the focus of international relations. Landlocked countries were either relegated to columns of lesser attention or seen in stereo type phrases or expressions of traditional aberrations in statecraft. All the while, however, confidential negotiations were on somewhere in Doha between the US and Taliban. Nobody exactly knew what it was all about other than how serious the US was about withdrawing from Afghanistan.  There was verbal peace because the ‘conventionalmoney games’ were on. Millions of dollars of US aid, reportedly, to ‘secure democracy’ in Afghanistan, strengthen its defences and create a so-called ‘stable nation State’ were at stake. The truth was that the influential entrepreneurs of both US origin and central Asian origin were laughing all the way to the bank. Some are arguing that even the business of setting up a modernised Afghan army had been outsourced to the advantage of American business men. Illustratively, it appears, some of them were making battle fatigues for the soldiers of the Afghan army pointless for desert warfare. This is symbolic and important because similar processes were reportedly happening in the armament and arms industry. The left overs of the US arsenal, now being paraded by Taliban, tell a story which has yet to fully unfold. Afghanistan is a landlocked territory, always important for anyone interested in traversing from Euphrates to Indus. However, to get back to the concern in the opening sentence of this text: Oceans have not lost their importance. They are just temporarily out of media focus. Of the different oceans of the world, Indian Ocean is amongst the more strategic ones and has been the pathway of many empires which at one time originated from eastern peninsular India and on others Europe via Gibraltar, Suez, Aden, Mumbai, Colombo, Singapore. That story has many layers; much of it is still untold.

Till some months ago, Quad was the flavour. Naval exercises were being held to demonstrate source of power. The news has it that the heads of Quad are supposed to meet againa few weeks from now. In the meanwhile, the purpose of the elaboration above is to underscore that whereas media attention can and does grab its story from political, armorial goings-on, it does not alter the basic significance of some processes and domains. Such domains determine many aspects of existence and quality of human life. Ocean is one of them. Marine spatial planning, though at a relatively early stage of its evolution, is one of the prime determinants of quality of human life. It has somehow got linked up with sustainable development goals dated lined 2030. There is nothing wrong with that but marine spatial planning while being a part of global sustainability has a unique character of its own. It determines and gets influenced by littoral and coastal economy. It is difficult to control and determine because territorial boundaries of nation States are not always helpful either in understanding or developing ocean or terrestrial environments. Putting it simply, marine spaces and resources cannot be effectively managed, with varying territorial jurisdictions which are essentially meant for land geopolitical situation, in the form of a ‘nation State’. Ocean resources have their own natural zones and boundaries. What is needed is an insightful understanding of the nature of ocean management and the resources embedded in it. For the future of Indian growth, the sooner this is recognised, operationally, lesser will be the

dangers of sinking into pit-falls of social anxieties embedded in a land oriented economic theory.