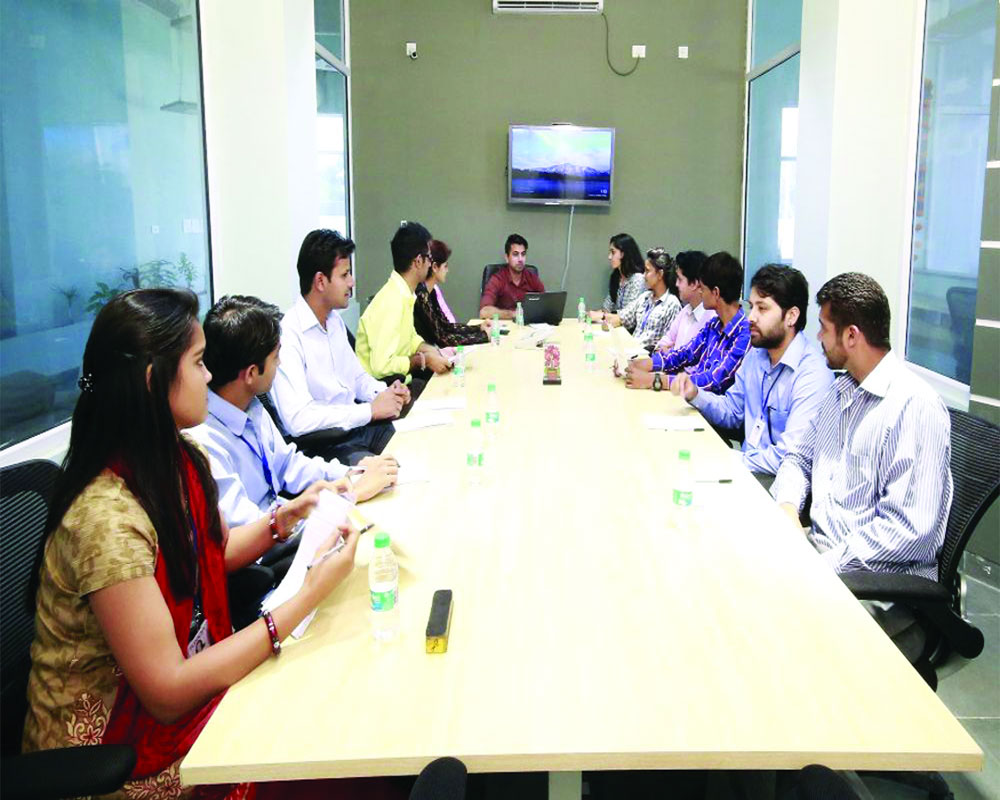 Clichéd though it sounds, financial scandals the world over highlight the ever-growing importance of corporate governance. In the backdrop of future scandals, the focus will be on governance issues — especially transparency and disclosure, control and accountability — and upon the most appropriate form of board structure that may be capable of preventing such scandals. The global financial crisis has brought to the fore the relevance of a sound corporate governance system as an essential element of effective risk-management. Though not the only cause, governance failings are significant where boards fail to understand and manage risk. The crisis highlights the need to develop more effective approaches to corporate governance and risk management, as well as the importance of social responsibility in the financial sector; the role that corporate governance can and should play is in restoring trust.

To some extent, shareholders may be criticised for not holding companies accountable, and it is true that bondholders have encouraged companies to ramp up short-term returns through leverage. However, regulators have often not responded decisively on realising that markets were mispricing risk, allowing bank boards to operate with too little capital, excessive leverage, too much liquidity risk and poor mortgage-lending practices. There is an increasing perception that contagion and spill-over effects from the global financial turmoil could undermine the economic achievements of any country. As a result, there has to be an increased interaction between corporate governance and the stability and soundness of the financial system. Hence, corporate governance practices need strengthening, in particular by increasing board competence and responsibility. The board members need to have up-to-date knowledge on financial issues and risk management to fulfill their functions and training should be conducted when necessary. The boards should conduct annual evaluations of their performance and report to shareholders. It is pertinent to explore some issues surrounding corporate governance in the context of the rapidly-emerging economy like India.

The Role of Independent Directors: Empirical evidence on the association between outside independent directors and firm performance is mixed. Two conflicting views are offered by researchers with regard to the effectiveness of corporate board of directors. One of the views is based upon the agency theory and the other is the managerial ‘hegemony’. The board of directors is the pivot of good governance practices. Appointed by stockholders and other key stakeholders, the directors are fiduciaries of the shareholders, not the management. Hence, where the objectives of management differ from those of the shareholders, non-executive directors must represent the interests of the ultimate owners and discharge their fiduciary oversight functions. This is why ‘independence’ has become such a critical issue in determining the composition of any board.

The agency perspective of corporate governance concerns the incentive problems that are created by the separation of management and ownership in corporations. Herein managers have incentives to take actions to increase their utility but not to maximise shareholders returns. As a result of these problems, corporate control mechanisms have evolved as the means by which managers are disciplined to act in the investors’ interests. The board of directors, especially independent and non-executive directors, is the apex of the internal governance system and is meant to assist in reducing agency problems through mitigating incentives for managers to act opportunistically. Considerable evidence has been provided in academic literature to illustrate that independent directors protect shareholders when there are agency problems.

The issue of non-executive directors raises questions as to whether this external expertise provides a more solid basis for decisions. Outside directors (unlike inside or executive directors), in addition to providing valuable access to resources and information, also protect shareholders’ interests since they do not have the same concerns with their employment or advancement opportunities. Famous researchers in this field of study, Jensen and Meckling, in 1976 identified the shareholders’ and directors/managers relationship as one of principal and agent. The shareholders want their wealth maximised, but the managers have less incentive to do so than if they were the owners. By having more non-executive directors on board, this apparent conflict can be reduced.

Researchers such as Mace in 1986 and Herman in 1981 argue that outside directors are valued for their ability to advice, to solidify business and personal relationships and to send a signal that the company is doing well rather than for their ability to monitor. Mace further argues that in selecting outside directors, the title and prestige of the candidates are the prime consideration. Further, he maintains that the CEOs dominate the director selection process and therefore control the board. This view is supported by some other researchers like Vancil and Waldo, who were also sceptical about the ability of outside directors to make independent judgement on firm performance due to the dominant role played by the CEOs in selecting outside directors. A criticism of  the non-executive directors is that they are too busy with other commitments and are only involved with the company business on a part-time basis.

‘CEO Duality’ structure: Duality occurs when one individual holds the two most powerful posts on the board of directors — namely those of CEO and chairman. The CEO is a full-time post and has responsibility for the day-to-day running of the company as well as setting and implementing corporate strategy. The CEO is also ultimately responsible for the performance of the company. In contrast, the post of the chairman is normally part-time and the main responsibility is to ensure that the board works effectively. The role therefore involves monitoring and evaluating the performance of the executive directors, including the CEO.

In a study conducted on 130 mid-cap companies listed on the National Stock Exchange (NSE) taking two-year data, the results show that the ratio of non-executive directors to the total directors and the presence of independent non-executive director as the head of the audit committee has no significant relationship with the performance of the firm. This is in accordance with the hegemony theory that the board of directors is incapable of fulfilling its overseeing role.

It is also found that CEO duality structure contributes positively and significantly to the firm performance in medium-sized companies in India. This is in concordance with the stewardship theory, that the managers are inherently trustworthy and are good stewards of company resources. In family-controlled firms, controlling family members may appoint directors to the boards, and thus the independence of directors may be compromised. In India, CEO duality and small board positively contribute to a firm’s  performance. However, it appears that non-executive independent directors are failing in their monitoring role. The regulators and policymakers have to take notice of this and develop rules and regulations to give more teeth to independent non-executive directors.