Mine wayside amenities for economic growth

Mine wayside amenities for economic growth 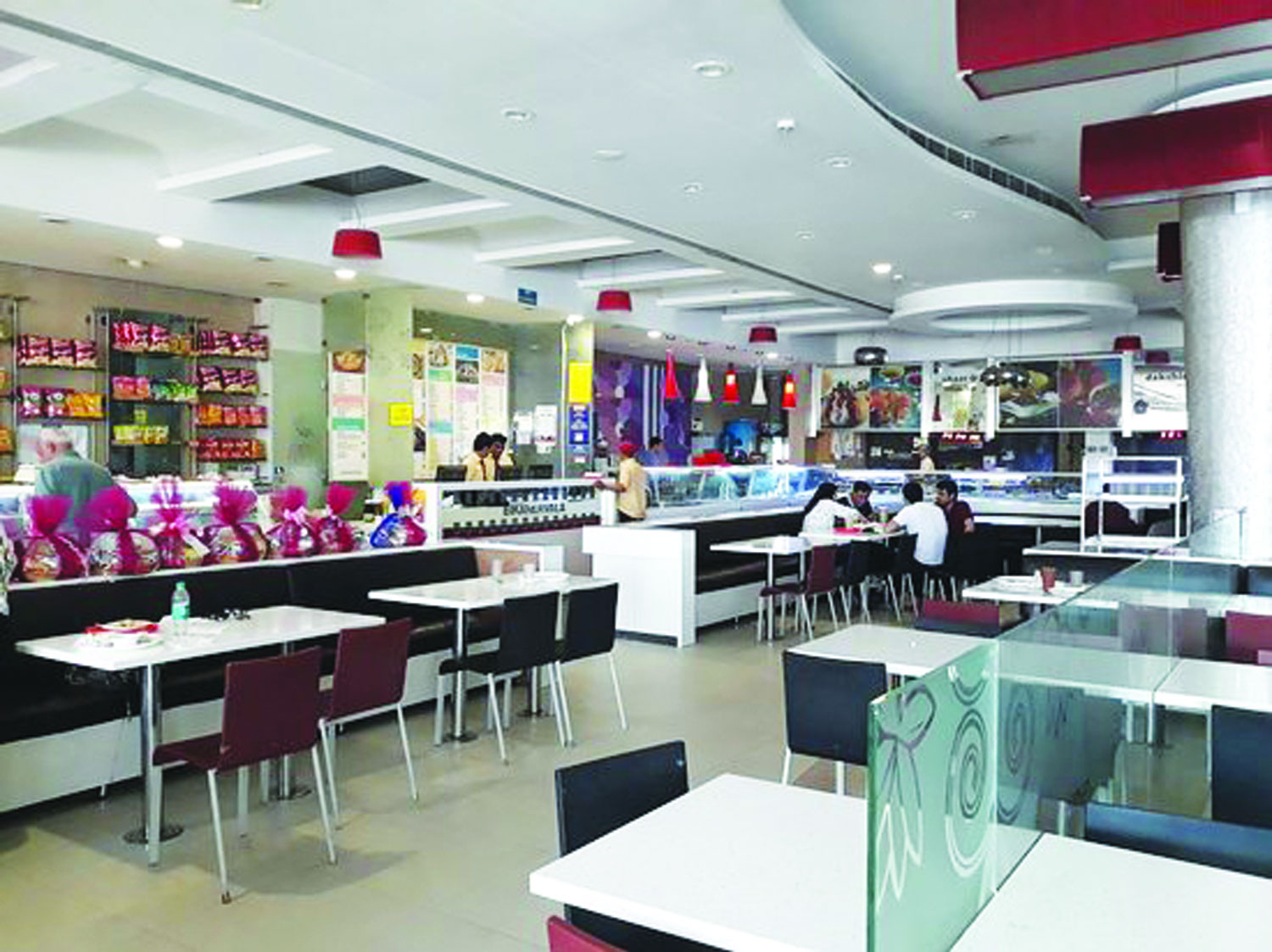 What is needed is an enabling ambience and interventions from the Centre and States, in terms of hassle-free land acquisition and faster approvals

The wayside amenities sector is evolving as a potential economic trigger in India. The catalyst is a huge network of quality highways coming up across the country. The way things are shaping up, wayside amenities consisting of retail fuel outlets, eating joints, food courts, public conveniences and other commuter-friendly services will create a plethora of gainful jobs and economic activities away from urban spaces and will give a big boost to the local economy in the countryside. According to Union Minister of Road Transport and Highways Nitin Gadkari, over 11,000 km of National Highways (NHs) were constructed during the current financial year at an average of 35 km per day. Gadkari has vowed to increase the pace of road construction to achieve a rate of 40 km per day and the Union Budget allocated Rs 1.81 lakh crore to highways. The Government has already awarded contracts for 13,000 km of roads at a cost of Rs 3.3 lakh crore under the Rs 5.35 lakh crore ‘Bharatmala Pariyojana.’

Better road infrastructure is loaded with varied opportunities as wayside amenities along highways and byways can be utilised as a marketplace for local artisans by promoting their craft. This will in turn add value to that particular place. The concept of wayside amenities is also in sync with the Central Government’s initiative to set up Farmer Producer Organisations (FPOs), which are aimed at enhancing not only our growers’ income but also to ensure that their produce is sold at a remunerative price. FPOs are member-based farmers’ institutions to feed the growing population of the world with shrinking resources and a rapidly changing climate. Besides India, countries like China, Vietnam and Indonesia, too, have adopted the FPO approach very successfully. The Government, with an aim to make this initiative a success, is providing necessary policy support. Consequently, FPOs have the potential to be the game changers for small and marginal farmers, who do not have the economic strength to apply production technology, services and marketing, including value addition.

For instance, food courts can have a dedicated corner where they can run retail outlets for the farm produce supplied by FPOs for whom the Central Government has provisioned Rs 496 crore for five years (2019-20 to 2023-24) with a further committed liability of Rs 2,369 crore from 2024-25 to 2027-28 towards their hand holding. FPOs are being formed and promoted through the Cluster-Based Business Organisations (CBBOs) engaged at the State or cluster level by implementing agencies. The CBBOs will have five categories of specialists from the domain of crop husbandry, agri-marketing, value addition and processing, social mobilisation, law and accounts, and Information Technology/Management Information Systems. These CBBOs will be a platform for end-to-end knowledge for all issues in FPO promotion.

The concept of ‘Agri Visit’ is very popular in foreign countries. In India, too, at many places on highways, farms are being developed for this purpose. On similar lines, such places can be developed on highways, which, in addition to commercial services, can also promote local goods and services. It will also lead to empowerment and inclusive growth of local communities. Wayside amenities can also promote organic farming in a big way, which is beneficial for all: Farmers, consumers and the environment. There is a need for making organic agriculture a mass movement, not just for a wealthy nation but also a healthy nation. As per an estimate, the organic food segment in India is expected to grow at 10 per cent during 2015-25 and is estimated to reach  Rs 75,000 crore by 2025.

The Central Government aims to increase the length of NHs to 2,00,000 km against the current length of around 1,31,326 km. A huge stretch of State roads — around 53,000 km — is being developed as NHs. Around 3,500 km of the NH which includes the Madurai-Kollam corridor and the Chittoor-Thatchur corridor will be developed at an investment of Rs 1.03 lakh crore. In Kerala, 1,100 km of NHs will be developed at an investment of Rs 65,000 crore, including the Mumbai-Kanyakumari corridor’s 600-km section. These highways will change the economic profile of the region.

The 675-km-long NH in West Bengal to be developed at a cost of Rs 25,000 crore, including the upgradation of the existing Kolkata-Siliguri route, will not only ensure seamless movement of traffic but will also provide umpteen highway tourism opportunities. During the Covid-19 pandemic, many fuel stations also made groceries and other essentials available for the people for purchase. Since the movement was restricted and hygiene was a point of concern, fuel stations became a popular choice for people to buy items of daily need. It was also an occasion for people to appreciate the value of good facilities on highways.

However, the country cannot cash in on the economic opportunities provided by wayside amenities if the movement of traffic on highways is not safe. Hence, the rating of roads is very important and recently Gadkari released the ratings for 18,668 km of completed four-six lane NH stretches covering 343 toll plazas. This initiative undertaken by the NHAI aims at improving its accountability towards road users, who pay a fee for the use of developed NHs. The fundamental objective of highway rating is “minimum time with maximum safety in a stress-free environment” from the highway users’ perspective.

High-quality highways, coupled with improved standards of living and higher disposable income, would enable overall growth in tourism, never seen before in our country. And hence development of superior wayside amenities would be a vital infrastructure to boost tourism and add to the employment opportunities for the local populace.

Each toll plaza is being judged on three major criteria: Efficiency, safety and user services. These are further divided into a total of 39 parameters which include average speed; road condition; facility for public; service road; delay at toll plaza; accidents; incident response time; wayside amenities; general cleanliness and so on. These criteria were framed after detailed studies held by the NHAI and MoRTH. No such criteria have been developed across the globe in the past which evaluates the performance of highways from the user’s perspective. Better traffic flow facilitates in saving the time spent in commuting, improving customer experience, saving fuel and reducing the nation’s carbon footprint. Thanks to visionary leaders, India is going to have many iconic corridors, which are world class, for example, the Mumbai-Delhi Expressway, the Taj Expressway, the Ambala-Chandigarh Expressway and the Delhi-Saharanpur-Dehradun Economic Corridor, work on which is underway.

India is poised for a wayside amenities boom. What is needed is an enabling ambience and interventions from the Centre and States, in terms of hassle-free land acquisitions and faster approvals. It will be a win-win situation for all stakeholders in an evergreen sector, which beckons public-private partnership for a self-reliant India.