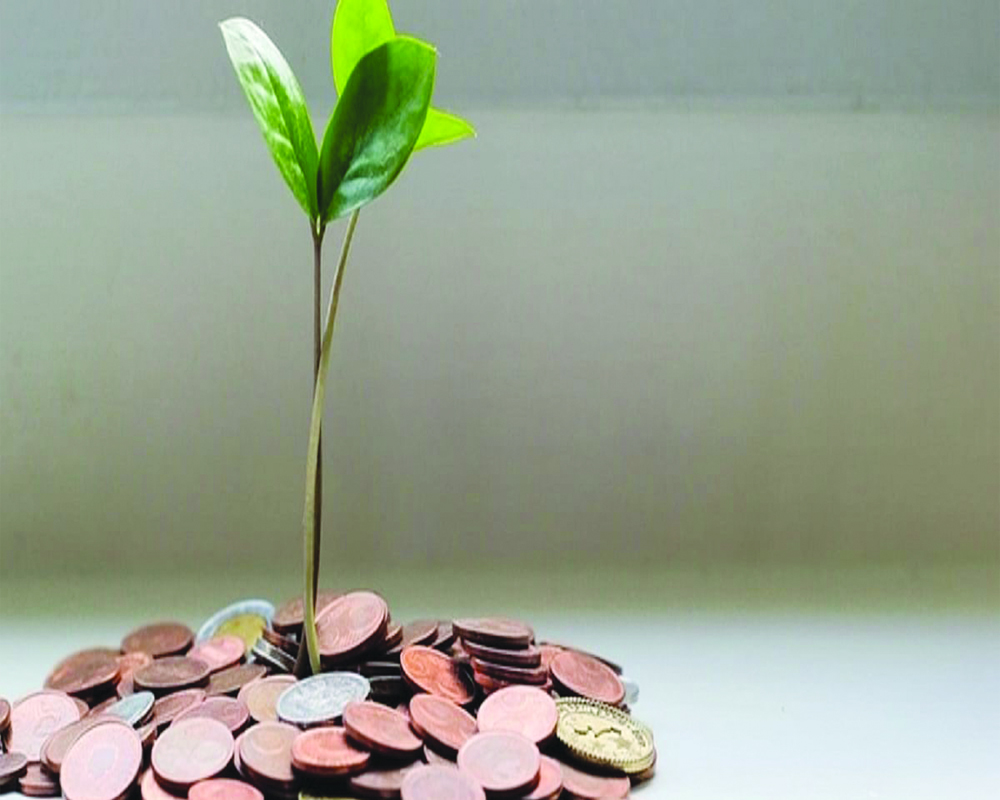 The lifeline of any business is finance. The allocation and usage of funds — technically known as capital budgeting — is one of the most important strategic decisions of any business. But is this decision different for small firms as compared to large ones? The allocation of capital in small enterprises is often more important than in large firms — given their lack of access to capital markets — as the funds necessary to correct a mistake may not be available. Also, big firms allocate capital to numerous projects, so a mistake in one can be offset by success in others.

While capital investment is a relevant area for small firms, the majority of studies conducted during the past four decades have focused on the capital budgeting decisions of large enterprises and similar evidence does not exist for small organisations. Therefore, little is known about the capital budgeting practices of small businesses. Given the proportion and importance of small companies in economies the world over and their constant motivation for more efficient use of resources to remain competitive, there is a definite need for information on the methods used by small firms to accumulate and allocate their scarce capital.

The Small and Medium Enterprises (SME) sector is the backbone of any growing economy and is recognised as the engine of growth — accounting for about 70 per cent of employment and significantly contributing to the Gross Domestic Product (GDP). The contribution of this sector can be seen from the statistics provided by the Confederation of Indian Industry (CII) which shows that it contributes about  6.11  per cent to the manufacturing GDP and 24.6 per cent to the GDP from services. Further, it has a 45 per cent share in the overall exports from India and provides employment to around 120 million people. It manufactures more than 8,000 diverse products, ranging from low-tech items to technologically-advanced ones. Globally, 99.7 per cent of all enterprises in the world are SMEs and the balance 0.3 per cent are large-scale enterprises.

The SME sector in India accounts for 95 per cent of all industrial units. Since this sector is critically important for any economy, proper financial management is of utmost importance for its survival. It is a known fact that financial problems are often a major cause for the failure of small businesses. The two major problems, undercapitalisation and the difficulty in getting external finance support, are often related to poor fiscal management. Poor and in some cases lack of proper financial record-keeping close the avenues of small firms to avail from traditional lending sources as these businesses cannot demonstrate their financial viability.

Many SMEs in the start-up phase, underestimate the cost of operating a business and thus fail to manage the cash flow and the amount of operating capital required. Several studies have attempted to establish the existence of the association between SME performance and specific financial practices. The evidence suggests that successful financial performance by SMEs have a positive association with effective management of financial matters, such as planning, maintenance of financial records, obtaining external finance, professional finance advice and other factors.

The capital budgeting theory is based on certain assumptions like maximisation of shareholders’ wealth by investing in all positive Net Present Value (NPV) projects and rejecting those with negative NPV; and access to perfect financial markets, allowing it to finance all value-enhancing projects. However, applicability of these assumptions to small firms may be doubtful. The separation principle, that states that investment decisions can be made independent of shareholders’ tastes and preferences, does not hold for closely-held and small businesses. Under the NPV technique, the projects are accepted if the NPV is positive, that is, if the cash outflows are less than the present values of future cash inflows discounted at the firm’s cost of capital. However, since shares of small firms are not readily marketable, market determined discount rates are inappropriate in small businesses. One of the most important differences between capital budgeting for large and small companies is that in the former decisions can be made independently of stockholders’ view but in the latter, it is essential that owners be involved in the decision-making process.

Small firms also face difficulty in raising funds from the capital markets. In fact, shortage of equity and long-term funds continue to halt the growth of SMEs in the country. In addition, research shows that small companies are not able to access bank loans because of their information-opaqueness and lack of strong banking relationships.

Furthermore, for some small enterprises, it is impossible to raise funds through a public issue and for others it may be prohibitively expensive. The above-mentioned cash constraints encourage the small enterprises to maintain sufficient cash balances to be ready for any potentially attractive investment opportunity.

Although the SME sector contributes to the overall economy in a major way, over the past four decades financial research has limited itself to understanding the capital budgeting techniques preferred by large organisations and studied the usage of sophisticated tools like NPV, Internal Rate of Return (IRR) , Profitability Index (PI) and easy tools like payback.

In a research conducted on 333 small firms in India, it became evident that small businesses in the country employ less sophisticated methods to analyse potential investments than those recommended by the capital budgeting theory. In particular, survey results show these firms use Discounted Cash Flow (DCF) analysis less frequently than “gut feel”, payback period and accounting rate of return.

Although 46 per cent of the respondents have advanced professional degrees, they may not be financially literate and their small management team may not be competent enough to undertake a capital budgeting analysis. Additionally, employing an outside consultant to implement the DCF techniques may prove to be a costly affair for small firms.

Since the capital projects are relatively smaller in size, it may not be economical to sustain the cost of analysing them. This suggests that small firms with small projects may be making sense when they depend on less sophisticated techniques or on the owners’ “gut feel”. Since small firms are concerned with basic survival, they tend to be cash-oriented and therefore may emphasise on payback methods.

Small business owners are also not comfortable in making forecasts beyond the immediate future since they face greater uncertainty in cash flows and capital budgeting.