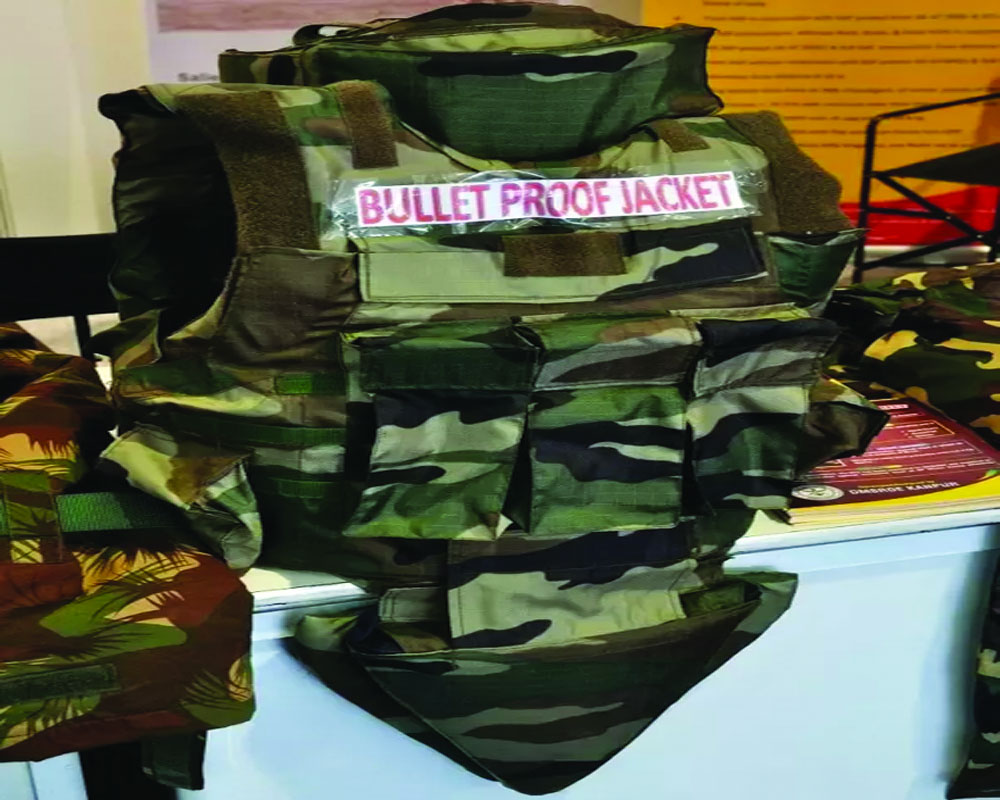 The guns and mortar shells are not booming in the Kashmir Valley for quite some time now. Earlier, late last year, the District Development Council elections were conducted peacefully in Jammu and Kashmir (J&K) and people enthusiastically participated in the exercise. In no uncertain way, it was a big sign of democracy staging a happy comeback to the grassroots in the newly carved out Union Territory. However, a recent Intelligence report, citing intercepts between terrorists and their handlers, doesn’t portend well for the still-recuperating region. The exclusive report, citing intercepts by the Research and Analysis Wing (RAW) and carried out in this journal recently, points to the nefarious designs of the Pakistani and homegrown terrorists to loot protective gear from Indian security personnel, even at the cost of martyring them. It appears that the outlaws hit upon the idea after realising that an Al-Badr operational commander, who was gunned down during an operation, could have been saved had he been clad in protective gear, like a bullet-resistant helmet. Apart from the specialised headgear, the security personnel also use bulletproof jackets and patkas.

The RAW, the country’s premier external Intelligence agency, has since shared the input with other important stakeholders, including the Army, the Central Reserve Police Force (CRPF) and the Rashtriya Rifles (RR). Since such incidents of weapons and safety gear-snatching have been occurring not infrequently both in the Valley and as far away in the Moist-dominated regions of the Red Corridor, the shocking development does have an ominous ring to the entire affair. Even the homegrown terrorists, though currently forced by the security personnel and the Government to lie low, may dare to stir up at the behest of the Pakistani Inter-Services Intelligence and foment trouble. Going by the latest RAW report, the approaching summer months this year could turn out to be restive in the region, unlike in the recent past. As the snow melts over the currently-frozen passes along the Line of Control in the warmer months, there is an undeniable possibility of infiltrators from Pakistan making their way, or at the minimum trying to do so, into the Indian side of the border and again start spilling blood and spreading terror amid the sylvan, picturesque surroundings. We sincerely hope that our uniformed personnel would stay alert, as always, and deal with the troublemakers with an iron fist.