Range Anxiety is a real concern

Range Anxiety is a real concern 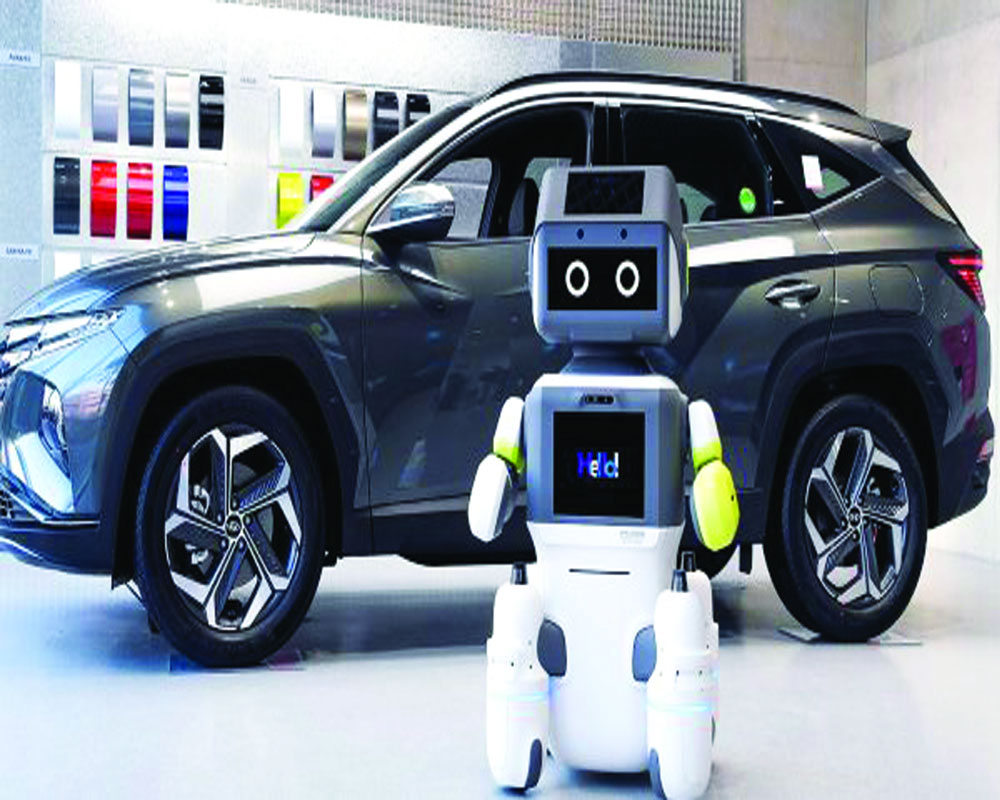 This uneasiness is quite realistic and no matter what the industry or the Government says, it isn’t going away anytime soon

The latest season of the Netflix animated comedy series ‘Big Mouth’ introduces a character called ‘Tito the anxiety mosquito’. While the character is comedic, it does highlight the serious anxiety issues that young teenagers face. And let’s face it, anxiety is quite real, and severe anxiety can drive people to both mental and physical health issues. Most of us strive to reduce anxiety levels in our lives. So why should your vehicle be a source of anxiety, when it need not be?

I remember a time when the all-night petrol pumps in Delhi were few and far between. If you found yourself short of fuel after 10 o’clock at night and if you did not live near a 24-hour petrol pump, well, good luck. This brings us to the single-biggest issue with electric vehicles (EVs), at least in the minds of consumers today. Range. Range has become such a big issue that the Delhi Government and Tata Motors have gotten into a legal fracas about subsidies given to the Tata Nexon EV that the State Government claims is not meeting its range targets. And as this story has made national headlines, it has impacted potential consumer confidence in EVs.

I have been driving cars for over a quarter of a century and professionally evaluating them for a decade and while I generally refrain from making absolutist statements, one thing is true, range or mileage is a function of how a person drives a car. It is also true that the figures advertised by carmakers and certified by the Automotive Research Association of India are extremely optimistic because the real world is extremely different from the ideal situations that the tests are conducted in. Everything from the number of people in the car, to how strong you run the air-conditioner and other accessories, and so on and so forth, matters. A car that advertises a mileage of 20 kilometres per litre (kmpl) could deliver under 14 kmpl. At the same time, if you drive carefully, with a very light right foot and indulge in a practice that is called “hypermiling” in the west, you can eke out significantly more fuel economy than advertised.

The same is true of electric cars. In fact, since EVs usually regenerate energy from braking, they could deliver a very good energy economy in urban conditions. But if you drive an EV like a bat out of hell, or use advanced features on the car, the battery could drain faster than usual. I have seen this on a Tesla Model 3 where the brilliant autonomous driving feature works well, but like running a graphics intensive game on a computer, it sucks up energy because the processors are working like crazy. The point here is that just like in petrol or diesel cars where we have learnt to ignore the “advertised” fuel economy and just use it as an indicator, we should do the same with EVs.

But we can’t, because there is a fundamental flaw, both in the human condition and EVs. You see, when you run out of fuel, filling up is just a five-minute job as there are pumps available in the vicinity. You can charge an EV at home, but only if you have an assured parking spot. Of course, on electric two-wheelers with removable batteries, you can take these home or office to charge but for a car, that isn’t possible. Now, there will be issues with neighbours in an apartment complex with a common plug-point because who will pay? And while there have been huge advancements with fast-charging, the fact is that batteries charge the fastest when they’re empty. So to get a car battery from empty to 50 per cent might take just 12-15 minutes on a fast charger, the remaining 50 per cent could take 45 minutes. It therefore might be faster to charge a car halfway, drive till the next charging station and charge halfway again.

And we need to speak of charging because batteries are expensive; the range issue can be solved with a large battery pack under the floor. But batteries are 40-50 per cent of an EV’s cost, so if you want more range and less of anxiety, you will need to pay for it. Which leads to another sort of anxiety, that of affordability. Sure, vehicles like the Hyundai Kona or the Mercedes-Benz EQC have enough range to be able to manage the daily office commute over a five-day week. But these vehicles are expensive, the latter costs Rs 1 crore; and if you can afford them, there are no reasons to worry.

But for widespread adoption of EVs, there needs to be a sea change: Building our charging infrastructure, starting with a standardisation of charging points like Europe has done as well as changes in residential by-laws. Moreover, there need to be major advancements in battery and charging technology, but if mass adoption of EVs is the primary goal here, we need to address Range Anxiety. The biggest irony about EVs today, particularly with the subsidies on them, is that the biggest beneficiaries are the top tier of Indian society. The buyers will not go for EVs for altruistic reasons, they will buy them because it makes economic and practical sense. We are ticking the economics box, practicality though is still long away.

This is the second part of a series on electric vehicle adoption and policy issues around the same in India.