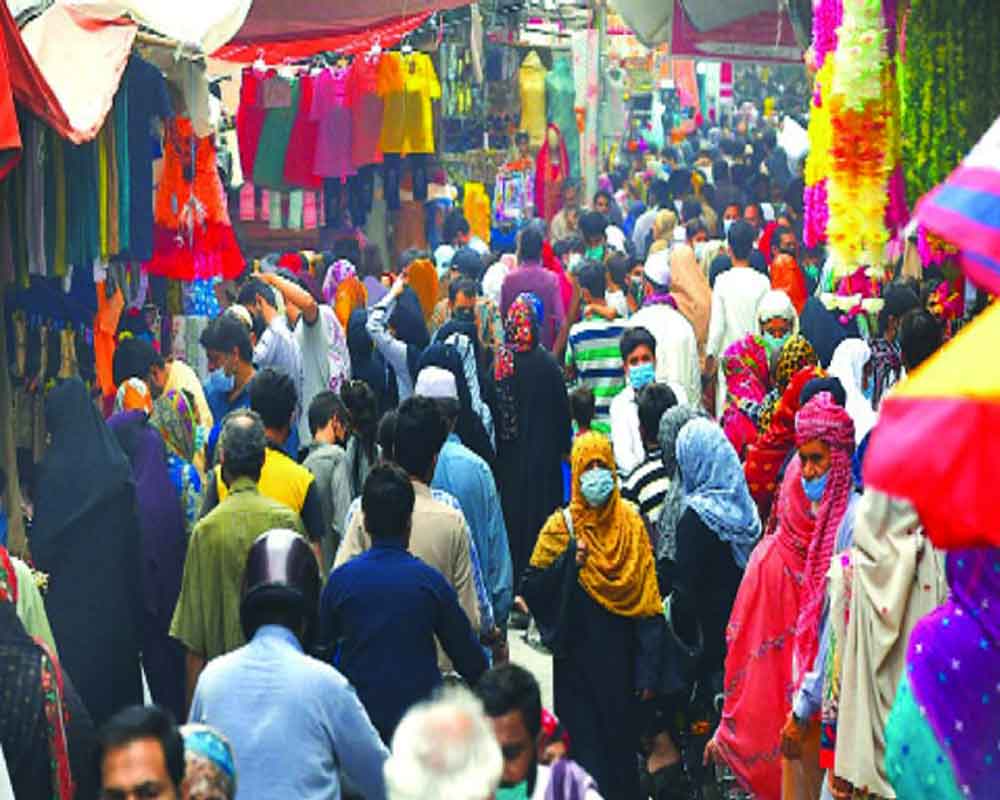 Owing to laxity by the States and citizens, the Supreme Court is forced to intervene

Does the Supreme Court have to stand between India and a third wave of the COVID-19 pandemic? It appears so, considering the casual approach of some States and the people alike to respecting the safety protocols. The apex court on Tuesday rapped the Kerala Government for bowing to traders’ pressure and ordering relaxation of the lockdown in view of Eid. It was “shocked” by the “sorry state of affairs” and warned Kerala that action will be taken against it if the relaxation is found to have led to increased COVID-19 positive cases. As it is, Kerala is registering a steady rise in the number of cases. As late as on Monday, the Kerala Government was explaining to the court that the pre-Eid relaxations were a humanitarian gesture as well as an economic necessity. Uttar Pradesh needed a prodding from the Supreme Court before it announced that the Kanwar Yatra was being deferred as a precautionary measure. Till then, it was preparing for the yatra and, at one point of time, even asked the neighbouring Uttarakhand to hold the yatra. The Supreme Court’s concern is not misplaced as after a steady tapering of the second wave of the pandemic, cases are beginning to rise again even if the rise is limited to Kerala and Maharashtra, for now. The intervention of the courts and some alert State Governments last fortnight ensured that the assembly of thousands of tourists at hill stations was prevented with stricter safety measures.

Reacting to the current situation, the Institute of Mathematical Sciences said active cases persisting for a long time can create conditions for a super-spreader that can lead to another pandemic wave. The Supreme Court’s attention needs to be drawn yet again to the vaccine shortage that is hitting the States. In Delhi, several vaccine centres were reported shut last week. The Health Minister of Maharashtra claimed some centres were operating below their capacity because of shortage of stock. Rajasthan and Punjab are also reporting similar situations. The apex court is aware of the pace at which vaccines are being procured. An affidavit filed by the Union Government also spells out the true picture about the availability of vaccine doses for the period between August and December. In the last week of June, the pace of vaccination came down by 39 per cent. It went up by six per cent in July first week, with an average of 42 lakh doses administered per day, before falling again. Reports reaching us from the US and the UK under the circumstances do not bode well for India. In the US, where the cases are rising fast, nearly all the new ones involve unvaccinated people. And in the UK, ironically, its Health Secretary tests positive after getting both doses even as the Government lifts all remaining restrictions. The two instances only reinforce the fact that a faster pace of vaccination and strictly following safety protocols are the only ways to avoid a third wave.