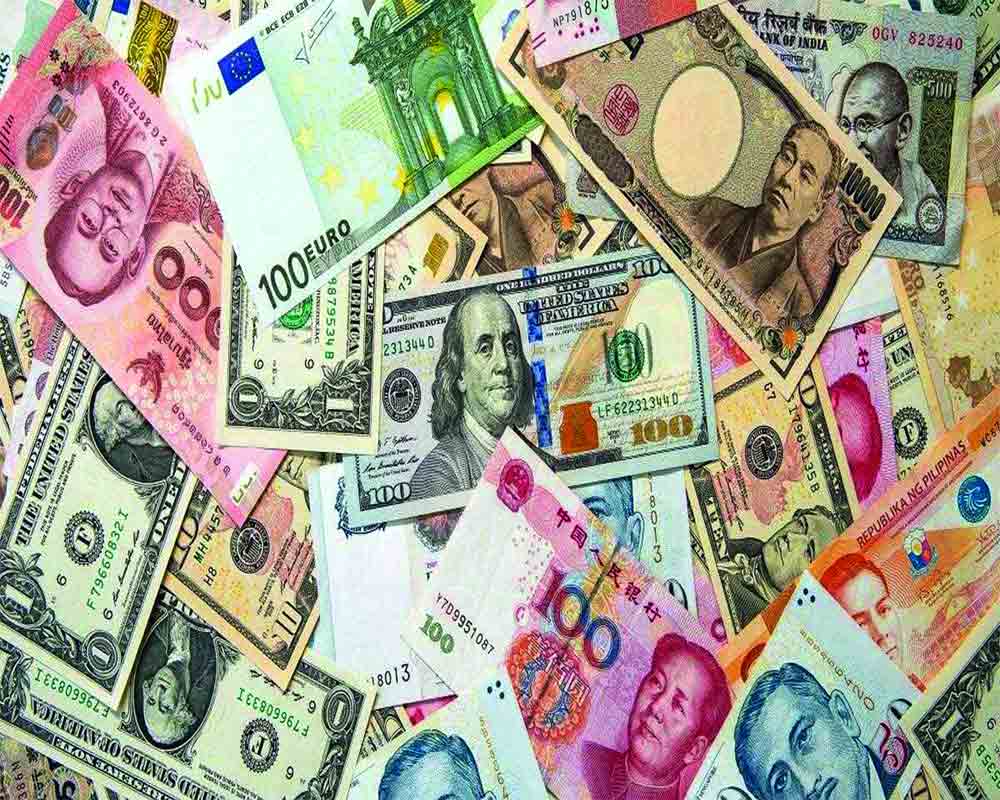 The growing foreign exchange reserves do give a sense of satisfaction and relief. It is also true that if foreign exchange reserves are not sufficient, there is a danger of default in repayment of interest and principal of foreign loans. We realized this worst-case scenario in 1991 when we were forced to mortgage our gold with the Bank of England as a guarantee against imminent default.

Even if the foreign exchange is obtained through investment in the stock markets, then also it has many side effects. The first side effect is that it causes volatility not only in the stock markets but also in the exchange rate. Its result can be ominous for the country. Another side effect is that the country has to pay a heavy price for this inflow of foreign exchange as these investors take back the huge profits to their countries of origin even as the value of their assets keeps increasing.

Significantly, while foreign institutional investors have invested a total of $281 billion in India till date, the total valuation of their assets has reached $607 billion as of March 31, 2021. Apart from this, they have also earned dividends of $64.28 billion. They can sell their $607 billion worth of shares and bonds and go back at any moment and all our foreign exchange reserves can run out in a jiffy. That is why portfolio investment is also called 'hot money'.

However, foreign investment, foreign loans taken by private companies, and remittances by Indians to the home country are all important for increasing foreign exchange reserves. But not all these sources have a similar effect on the reserves. Remittances by Indians normally do not have any repayment obligations and generally, all these amounts remain in India forever. However, foreign investors, whether they are foreign direct investors or portfolio investors, repatriate huge amounts of money. These investors take away huge amounts of foreign exchange in the form of dividend royalty, technical fees, interest, salary, etc. In addition to that, the share of imports in the products produced by these foreign companies is also very high due to which a huge quantity of foreign exchange outflow happens. Significantly, between April 1, 2000 and March 31st, 2021, the total foreign direct investment has been $763.6 billion.

In the last ten years (2010-11 to 2019-20), these foreign investors have withdrawn $390 billion, in the form of dividends, royalties, technical fees, interest, and salaries and this amount has been increasing year after year.

History is witness that whenever there have been attempts to tax these foreign investors, they have parried the efforts by ‘blackmailing’ the government and the country. Since there is always the fear that these foreign institutional investors may leave with their ‘hot money’ anytime, it is absolutely necessary to restrict any eventuality of that kind, by regulating them. In this regard, a provision of a ‘lock-in period’ can be imposed on them. If they still want to take their money back, then a provision can also be made to levy tax on them. This tax was suggested by an economist named James Tobin; hence it is also called ‘Tobin Tax’. Today, as our forex reserves are in a comfortable position, it is high time to use these measures to discipline these foreign institutional investors.