Sale of psus is A viable option

Sale of psus is A viable option 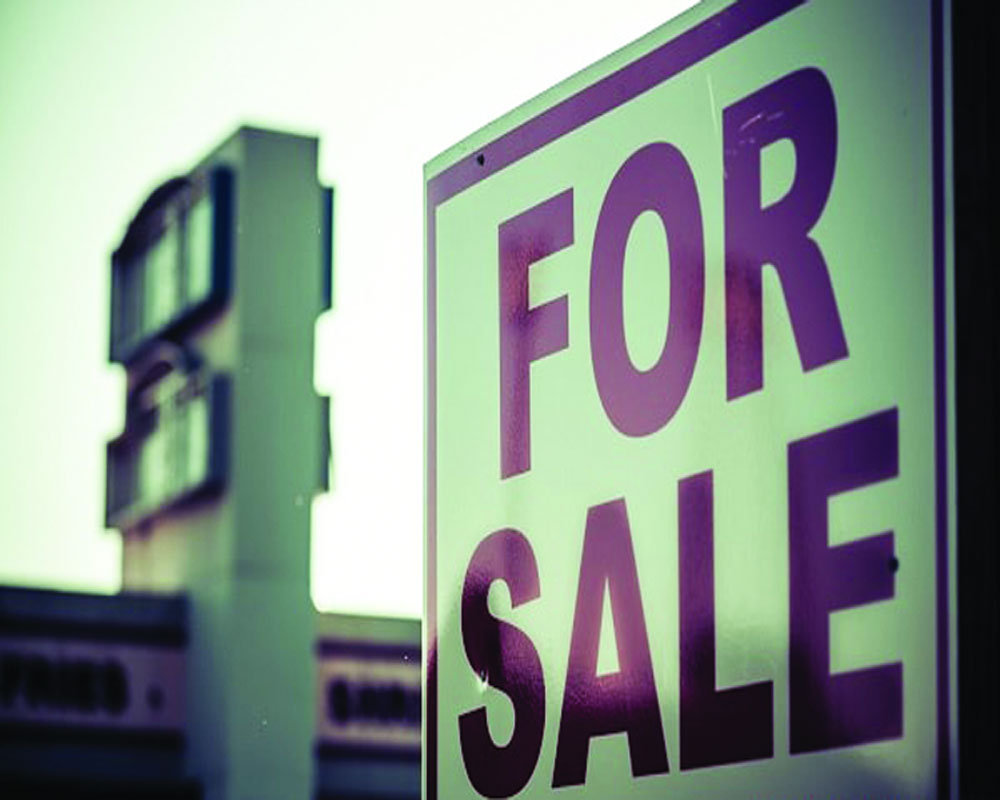 The new units on the block are profit-making ones, hence they are attractive to the private sector

The Department of Investment and Public Asset Management (DIPAM),  plans to manage the vast  inventory of public assets locked up in 277 Central Public Sector Undertakings (CPSUs) for which it is inviting bids from private players for the units which are doing fairly well and are certainly not in the “red.” It is a significant departure from  the  approach two decades ago, when as many as 101 PSUs called the “red brigade” were trotted out for being disinvested, an exercise which was bound to fail as very few private sector players had the appetite for taking a risk and putting their money into underperforming entities! A private entity with a responsibility towards its shareholders and an eye on its bottom line would normally be interested in acquiring a PSU which would add to its existing portfolio and perhaps open up new avenues for its products and services or help in extending its reach. While the option of stripping away a PSU’s assets such as land, equipment, machinery, plant and so on to help to pay off its debts is attractive, however, the more thorny issue would be the existing manpower on its rolls.

Invariably, over the years, this manpower would have got used to a pace of working which may not be in consonance with the private sector’s work culture of awarding the high performers and weeding out the dead wood. The recent merger of a number of Public Sector Banks (PSBs) was not welcomed by staff unions even though the options for career advancement and other perks were unaffected. The road map laid out by GV Ramakrishna in his fourth report as the Chairman of the Disinvestment Commission in 1997 had strongly recommended strategic outright sale. But perhaps, political compulsions and the Opposition’s charge of selling the “family silver” had diluted this to opting for a partnership with the private sector as a first step, giving away 26 per cent of the equity and effectively the management control.

It was expected that this route would enable an enhancement of its equity value over the years, fetching a higher price for the total disinvestment deal at a later date, as it happened in some cases — when Maruti Limited was sold to Suzuki (which was already a minor partner) and Hindustan Zinc Limited was bought by Sterlite (which later on metamorphosed into the Vedanta Group).

The new PSUs on the block are also profit making ones, hence they are attractive to the private sector. Reportedly, the Shipping Corporation of India with nearly 80 ships and a large, efficient workforce earning sizable profits has attracted bids from other biggies in the field such as Safe Seas of the UAE, Great Eastern Shipping, Anil Agarwal’s Vedanta Group, Foresight Group and so on. The 277 CPSUs are a mixed bag including banks, air transport-related entities, heavy and light engineering works and those with mixed activities such as Andrew Yule which has engineering, electrical equipment, tea and a turnkey projects division. We also have a PSU for forest and plantation in the Andamans, one for manufacturing artificial limbs in Kanpur and Hindustan Latex to make condoms in Kerala!

West Bengal boasts the second-largest number, 35, quite a few of which were set up as private entities in the 'Raj' era. However, given the militant labour unions, it is unlikely that they would ever be on the private sector's radar. Except perhaps for those private companies which are already in the thick of it and managing well, like the Titagarh Group, which has the credit of acquiring Arbel Fauvel Rail, a French company in 2010 and turning it around!

(The author is former member, Railway Board. The views expressed are personal.)