Should you count on Mutual Funds?

Should you count on Mutual Funds? 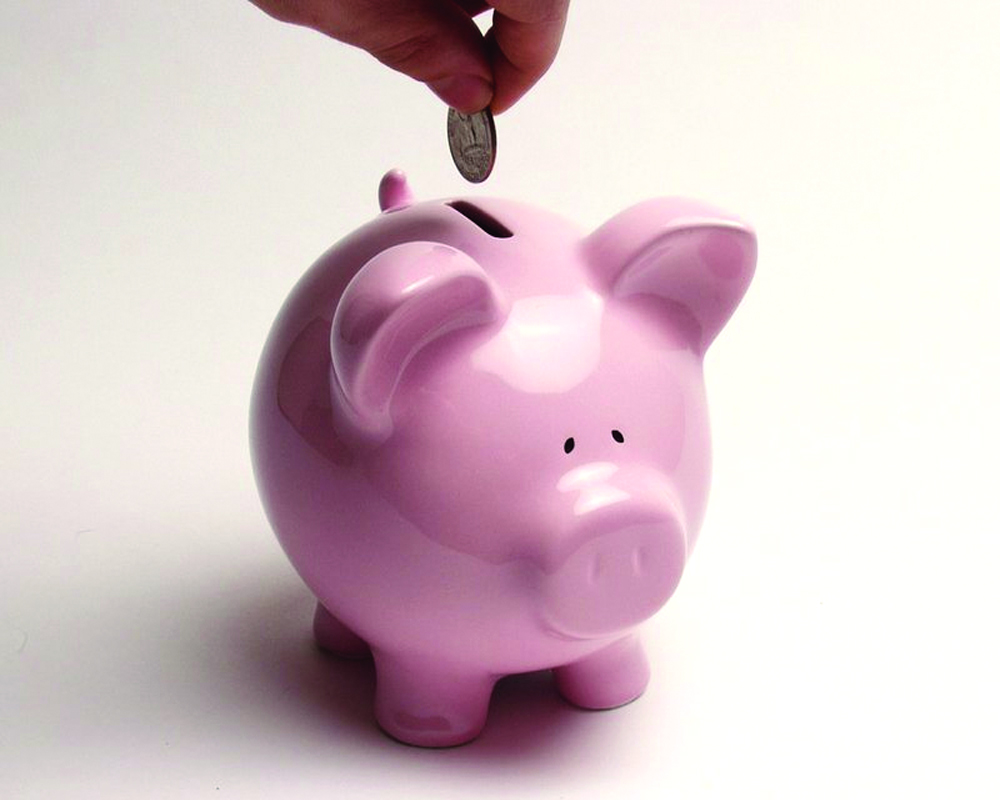 Mutual funds are gaining popularity as a preferred investment avenue among Indians over the last decade. Particularly over the last five years, the industry has witnessed a huge increase in the number of folios which grew to 44.2 million from March, 2014 to June, 2019. What makes this growth interesting is the fact that it had largely come from the segment of individual investors, including both retails investors and high networth individuals (HNIs). This segment registered a growth rate of 15.5 percent during this period, which in turn contributed to a 27 percent rise in assets under management (AUM) of individual investors from Rs 4 lakh crore in March, 2014 to Rs 4 lakh crore in June, 2019. Since mutual funds have become one of the preferred investment destinations or investor, it is important to choose funds that will perform better than others.

One of the ways in which the performance of mutual funds is measured is through net inflows and outflows, which is the net result of the total money that has moved into and moved out of the fund for a particular time period. If the end result is positive, indicating inflows, it means that more money has been invested into the funds and vice versa. Net flows are important as they provide the performance report of mutual funds. High net inflows are significant as they lead to higher AUM, which in turn increase company's profits. On the other hand, high net outflows, might lead to some tactical changes like changing the fund manager or the investment philosophy. Increase in the collective net inflows also leads to increase in the size of some individual mutual funds and also the size of the mutual fund industry as a whole. In addition, net flows can also provide an insight into the general collective predictive capacity of investors. So, an overall net inflow into any mutual fund may forecast its positive performance. So, if net flows are so important for any mutual fund, what determines that it gets positive inflows? Research shows that factors like past returns, the age of the mutual fund, higher expenses like higher advertising costs, lower fees and size of the fund family. Some strategic decisions, like changing the name of the mutual fund to match the current season trend also bring in extra inflows.

Several studies show a predictive pattern of mutual fund analysis based on the above discussed determinants. Small investors should take advantage and make use of the skills of the funds and fund managers to beat the benchmark and hope to generate higher returns.